49. One of the Most Famous Muscle Cars is Actually a Pony Car 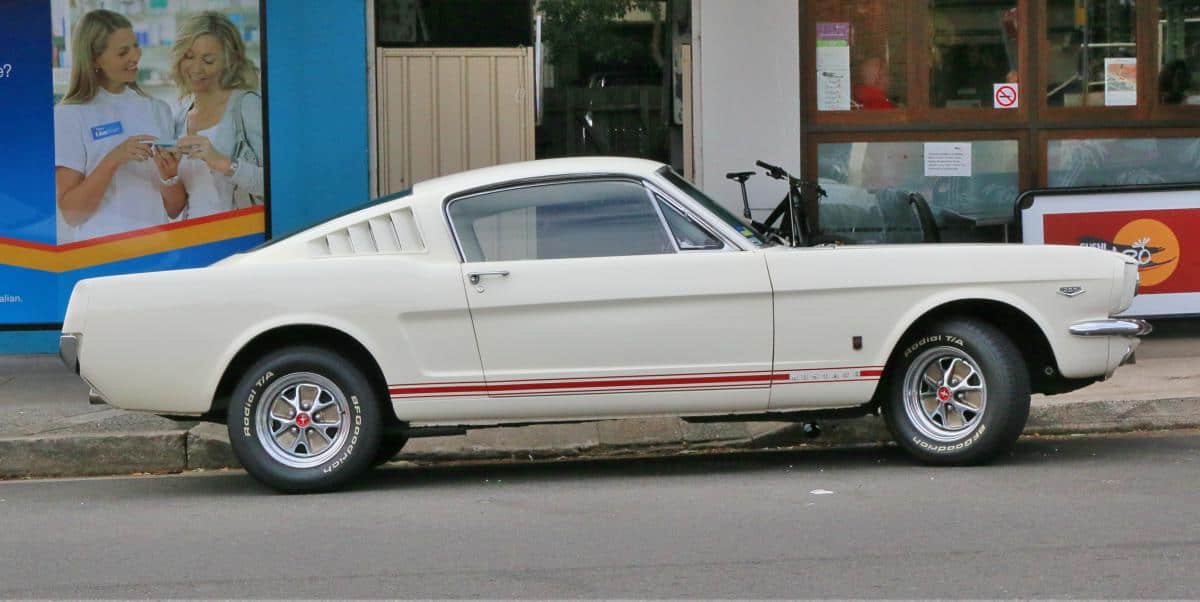 What’s the difference? In reality, not much. But if you want to get down to specifics, technically there are some differences between a muscle car and a pony car. The average passerby wouldn’t know that anything with a wheelbase length of less than 110 inches is considered a pony. It’s a smaller (not by much) uniformly designed vehicle with either a V6 or V8. Muscle cars were wider than that and required a V8. The Ford Mustang, was a pony. As was the Chevy Camaro and the Plymouth Barracuda.