Fastest American Muscle Cars of The 60s and 70s

Modify the popular Plymouth Road Runner and what do you get? One of the fastest American muscle cars around, that’s what. The Plymouth Super Bird was one of the popular highly modified Road Runner versions. Its rival was the Ford Torino Talledega, which was produced to rival the popular Mopar Aero Car. Yet, you would most likely know this car by its horn. It had the tell tale road runner noise built right in, but there was a bit more going on as well. For instance, the 440 super commando 6 Barrel, Hemi V8 produced stunning amounts of power. So while this car may have appeared cartoonish in nature, it was serious in regards to speed. You could boost performance a bit by upgrading to the 426, of which only 135 models were made. In short, the Super Bird was built for pure speed.
ET/MPH [email protected] – Engine 426 Hemi – Horse Power 425 – How To Buy Buy a Superbird 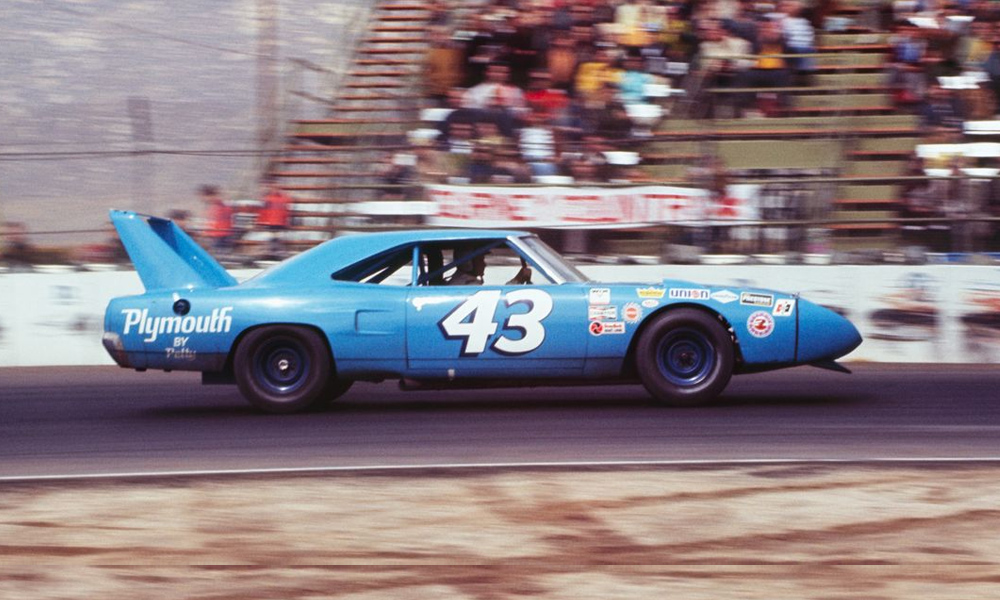