Engines are in everything. There’s an engine in your car, sure. But there’s engines in trains, planes, bikes and even unconventional things like an air conditioning unit. The engine has revolutionized what it means to be alive in the 21st century. And we are BIG FANS of anything that has an engine. You must be, too. So here are some fantastic photos accompanied by even cooler engines. We hope you are entertained but more importantly, we hope you are educated. 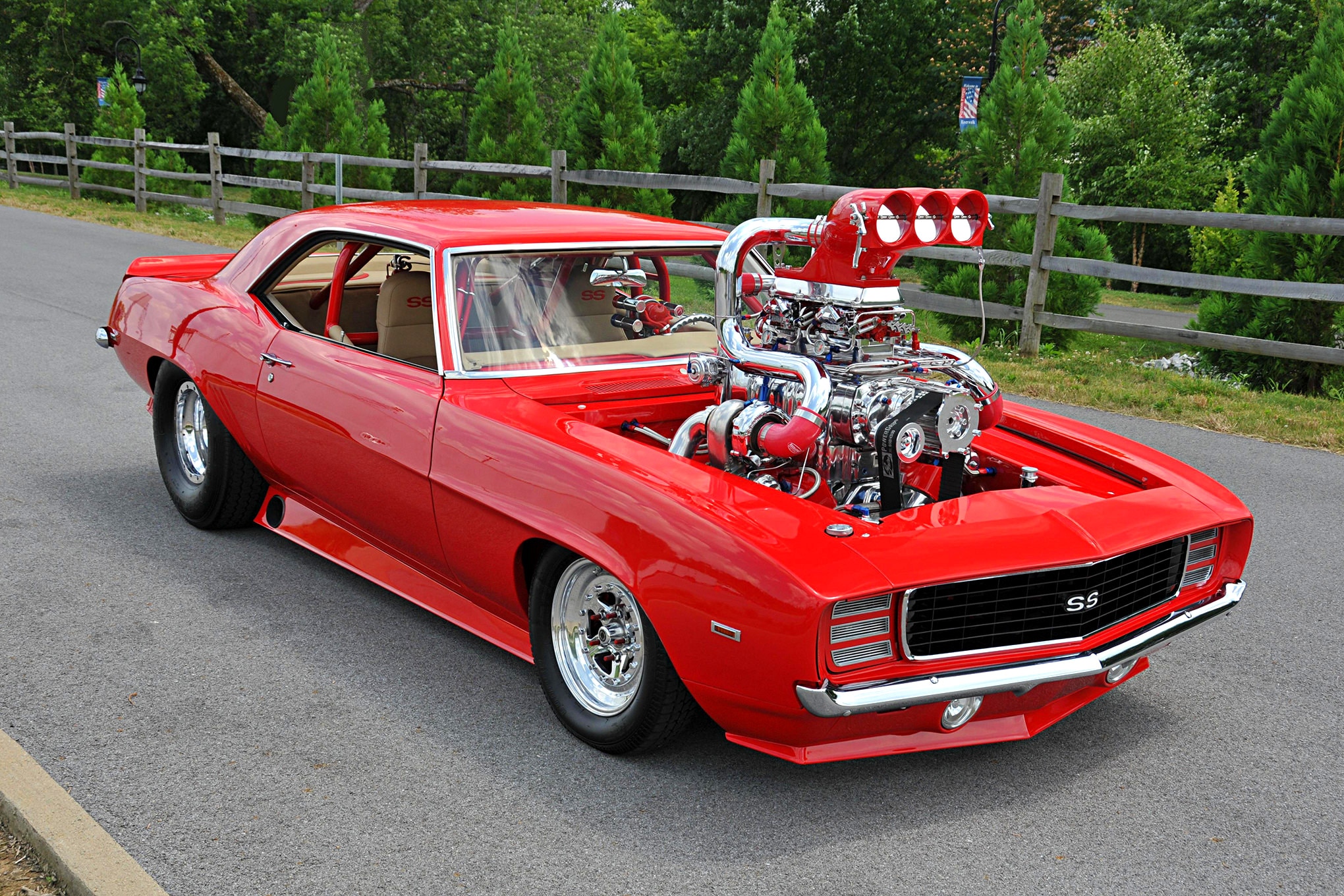 50. The world record for removing and replacing a car engine is 42 seconds, set in 1985 on a Ford Escort. 42 seconds! You couldn’t get up to get another beer and be back in 42 seconds. Imagine replacing an entire engine…that’s crazy. It takes some of us a week to do that task – assuming we’ve got the know-how to begin with. Not every engine can be that simple though, as you’re about to find out. From cars to trucks to trains to jets, we’ve got 50 of the best engine facts about all of the engines out there. Enjoy!