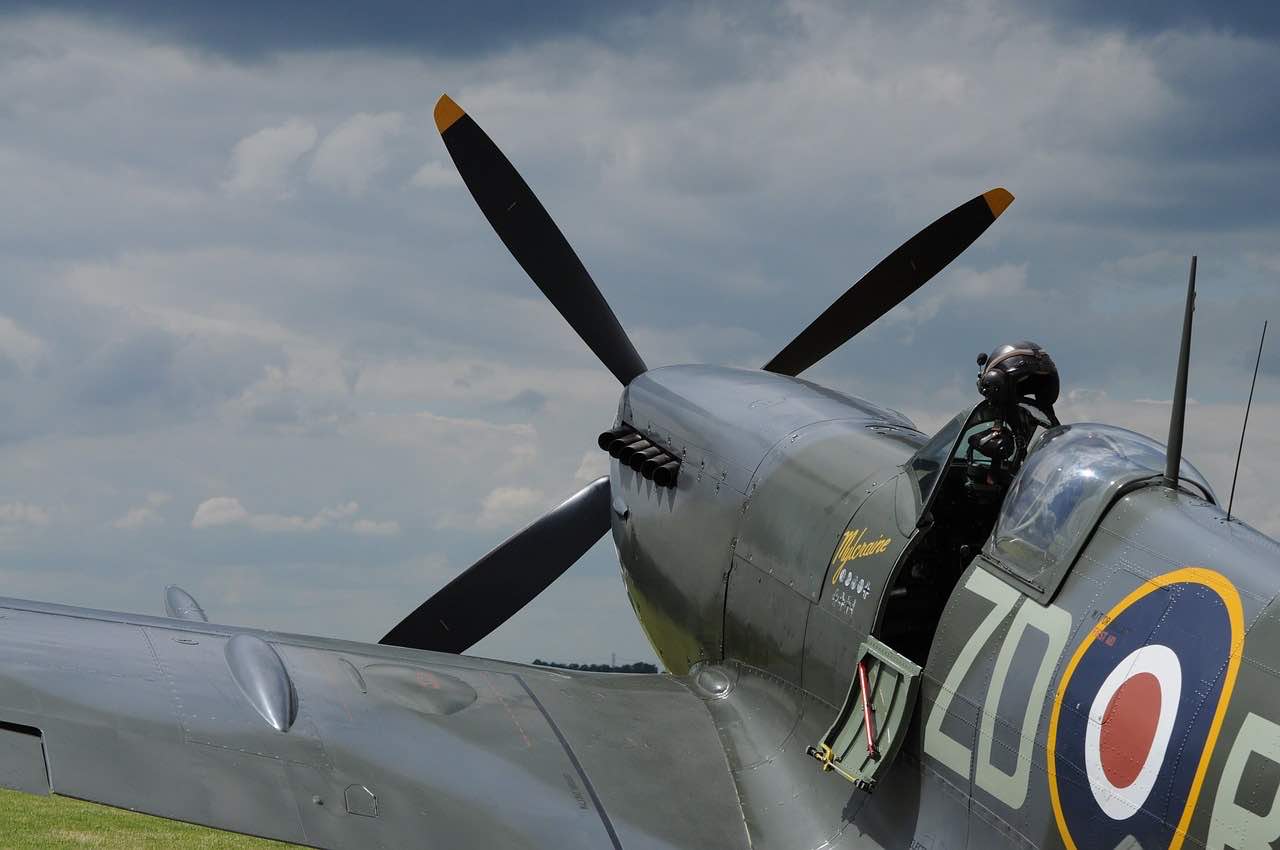 The most-produced aircraft by the British during World War II, the Supermarine Spitfire was also the only aircraft produced continually throughout the war. The Spitfire had several different variants with several different wing designs, but an esteemed 50 Supermarine Spitfire’s remain airworthy today. Many consider the Spitfire to be the single-most important aircraft in World War II, specifically for its success in the Battle of Britain.

A recent Spitfire sold at auction for 2.5 million Euro, which equates to nearly $3 million. The Hawker Hurricane, which is also on this list, was superseded by the Spitfire as World War II went on. Its role in the Allied victory makes this a highly sought-after military aircraft for sale civilians. 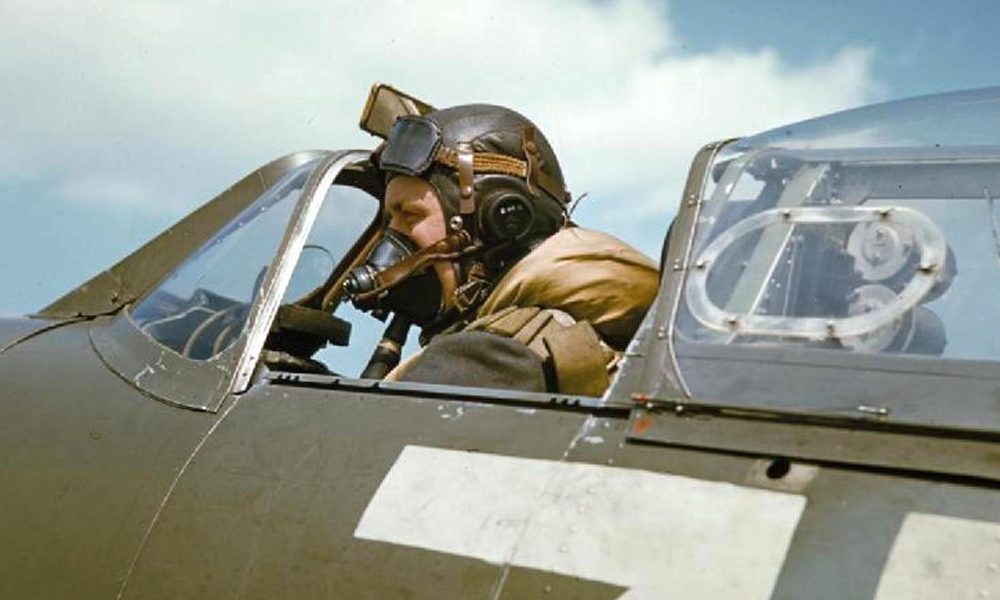