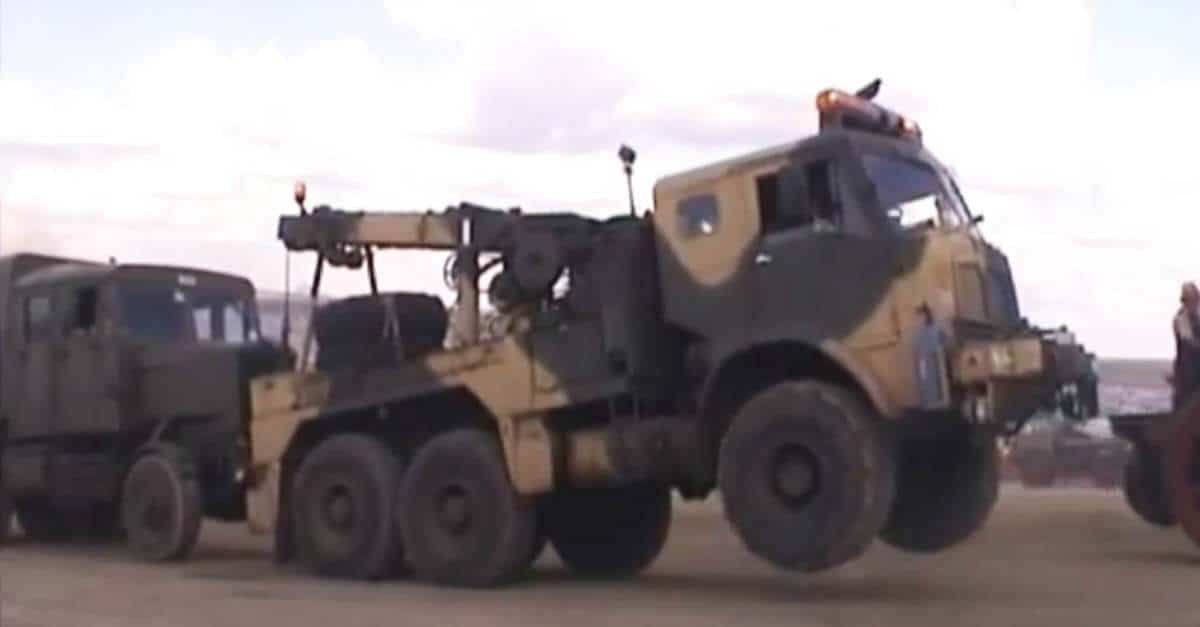 If you’ve ever parked somewhere you’re not supposed to, just pray the towing company doesn’t have an old AEC Militant Mark III on hand. There’s no hiding from this monster. Designed in 1966, the AEC Militant Mk III is now commonly available from surplus UK Ministry of Defense supply stocks, and construction companies from all over the world are eager to get their hands on one.

Quite simple, really – the AEC Militant Mk III is a tow recovery vehicle rated to haul 25 tonnes. Here however, you’ll see it hauling nearly two and a half times that amount. That’s because this tow recovery vehicle is towing two daisy-chained Scammell Constructors. Those are equally massive trucks used for hauling in heavy supplies into remote construction sites.

Here’s a little background on what makes the AEC Mk III such a powerhouse in the tow recovery business. Originally designed in the United Kingdom in 1966, it is a 10-ton truck with a powerful 6×6 O870 (FV11046) transmission. It is rated to tow a maximum of 28 tonnes – almost 31 tons by US standards. Powering the AEC Militant Mk III is a diesel AV760 engine. END_OF_DOCUMENT_TOKEN_TO_BE_REPLACED

The diesel AV760 used to power the AEC Mk III is a six cylinder 12.5 L inline engine with a max rated power of 226 hp. Don’t let those low numbers fool you – that’s plenty of horsepower to haul two Scammell Constructor trucks out of from nearly any neck of the woods.

The Humvee Vs. The 6 Foot Wall

Ever Seen A Humvee Climbing A Wall?

This AEC Tow Recovery truck was built to pull armored cars out of ravines and ditches. It has since become quite popular for heavy construction and repair jobs. Equipped with a winch capable of pulling up to 16.5 tons. The crane you see on the back of this AEC 6×6 is rated up to almost 3 tons. Unfortunately, it cuts out before you can see that the second Scammell Constructor truck being hauled out has his brakes on the entire time! That’s why you see the AEC Mk III Tow Recovery truck rear up its front tires; it’s having to fight the weight of both trucks attached AND the added resistance of full brakes.

The British designed this truck to take a massive beating. The AEC Mk III Tow Recovery Vehicle was so popular that even after it was officially decommissioned for Ministry of Defense purposes, the Corps of Royal Electrical & Mechanical Engineers still hold a coveted spot for an old model in their Museum of Technology. Those Swedish Scammells attached to the back are no joke, either. While the first truck being towed out literally looks like it’s had it – the second one appears to be having a laugh at the AEC Mk III’s expense.

Scammell Crusader – Top Of Its Class

Scammell trucks were mostly designed and engineered in Sweden – a country known for using some pretty exacting standards when it comes to heavy equipment. That’s why it’s a slight surprise to see two Scammell Constructors in action and no Scammell Crusader. The Scammell Crusader was a tow recovery vehicle designed for on road activity. Unlike the AEC Militant Mk III which was designed for hauling out armored cars, the Scammell Crusader was designed specifically to bring out the big boys once the heavy lifting is done. Powering that Swedish beast is a Rolls Royce Eagle 12.17 liter diesel. Called “Scammell Lories” by the British who used them for Ministry of Defense purposes, the Corps of Royal Engineers has long been admiring its Swedish counterpart. That’s because of the Scammell fork lift design. The Scammell Wheeled Recovery Vehicle CL 6 x 4 was originally a commercial tractor unit used for recovering broken down semi tractor trailers. Because the Scammell can be outfitted with different “forks”, so to speak, it can be quickly and easily modified to take on a huge number of other tow recovery duties. Scammell Crusaders – the UK Ministry of Defense version – were introduced in trial runs in the late 1970s. Surprisingly, some still remain in service to this day. But before we get ahead of ourselves, the Scammell EKAs (as they were also called), only had a main winch capacity of 22 tonnes. Compared to the AEC Militant Mk III, we’re seeing a slight drop in performance. However, for on-road operations, the Scammell EKA was actually a preferred choice by British engineers. Both tow recovery vehicles – the Scammell EKA and the AEC Militant Mk III – are still in use to this day. Mainly, now, they’re bought at surplus and renovated by experienced diesel mechanics, and then outfitted to tackle the big construction jobs around the world.

Have you ever seen an AEC Militant Mk III in action? Tell us about your experience in the comments section below. Checkout Military Machine for the latest info on military vehicles. 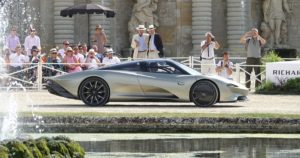 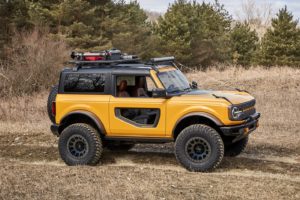 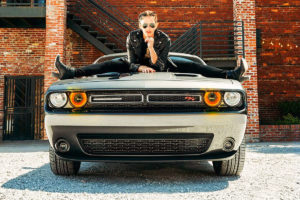 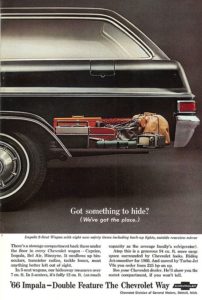