The Largest Machines in the World

Have you ever seen something your own eyes and although you know it’s real – you can’t fathom how it came to be? That’s what this entire post is dedicated to. The moments when you see a machine and you can’t completely put together how in the world humans produced such a massive thing. But nonetheless, they certainly did. Ladies and Gentlemen, we give you: the 40 largest machines in the world! 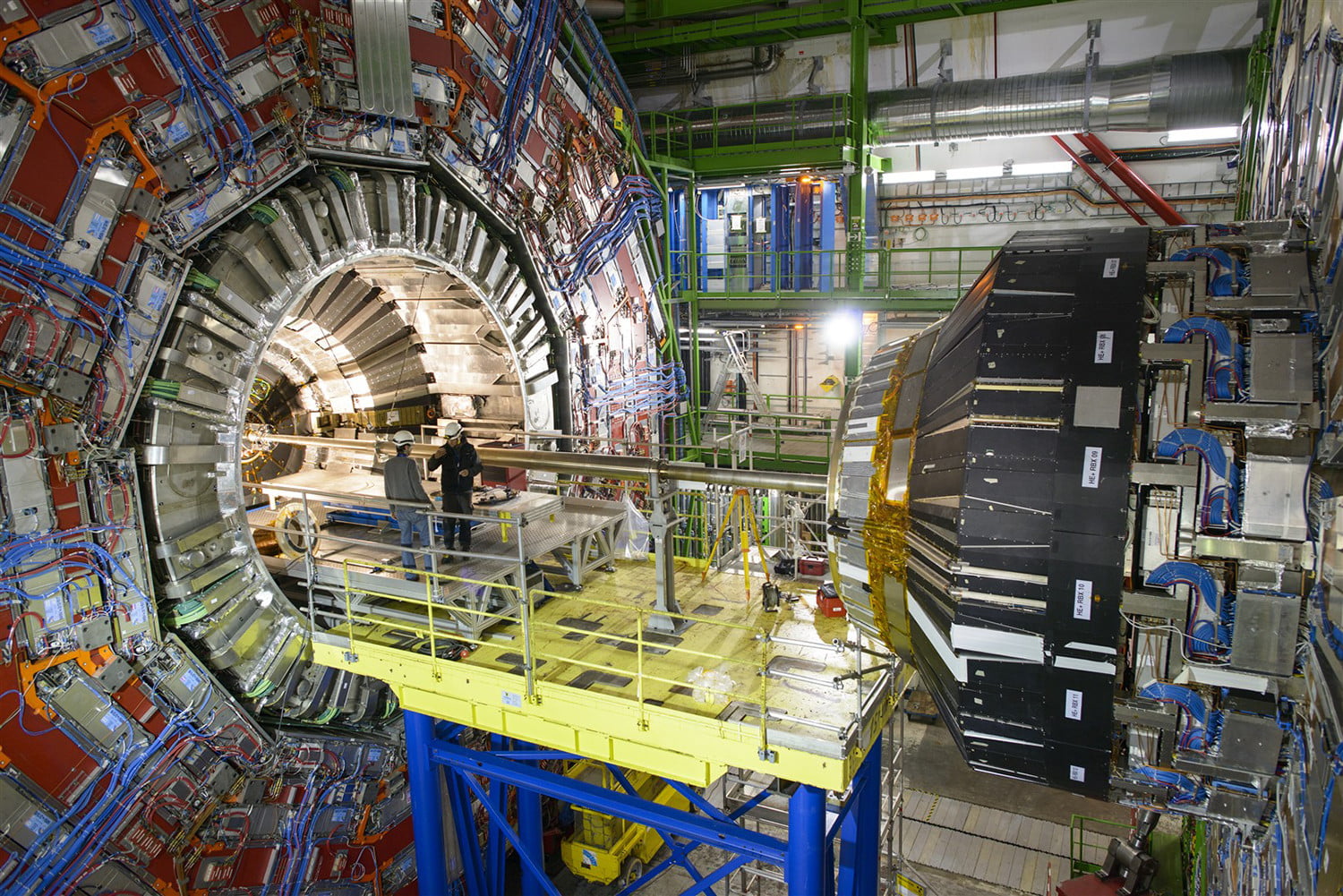 The Large Hadron Collider is without a doubt one of the biggest machines man has ever managed to build. The machine was built to study subatomic particles and the tiniest of things. Isn’t it ironic that one of the largest machines ever built by man was built to study the smallest observable things in our universe? The machine is 27 kilometers in circumference and is currently about 175 meters underground in Geneva, Switzerland.