20 Fastest Military Jets in The World 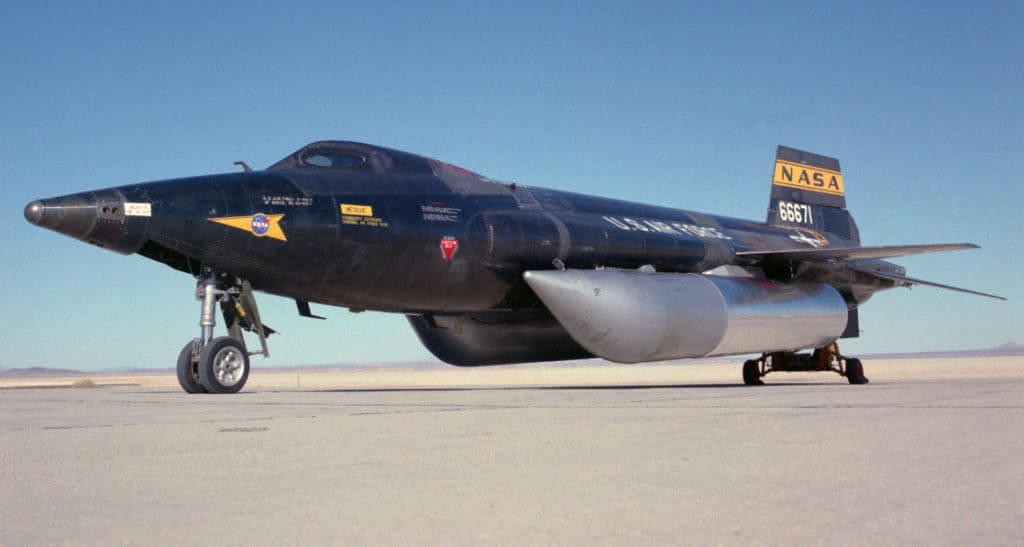 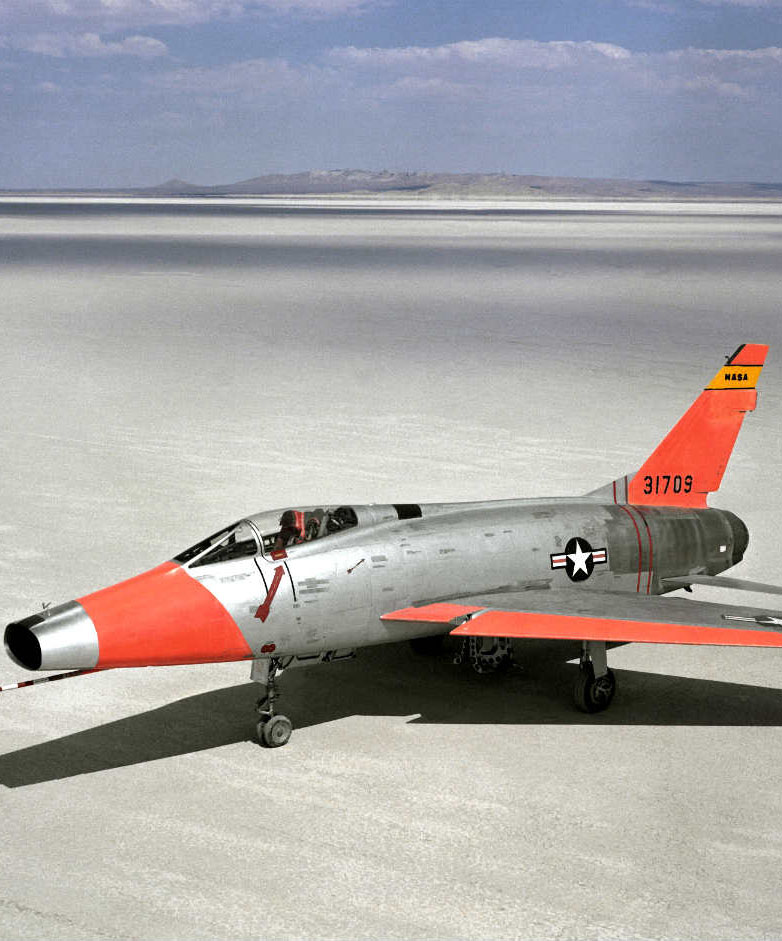 20. F-100 Super Sabre: Super Sabre was America’s answer to the future of air-to-air superiority in the mid-1950s. Equipped with a single Pratt Whitney J-57-P-21 turbojet. 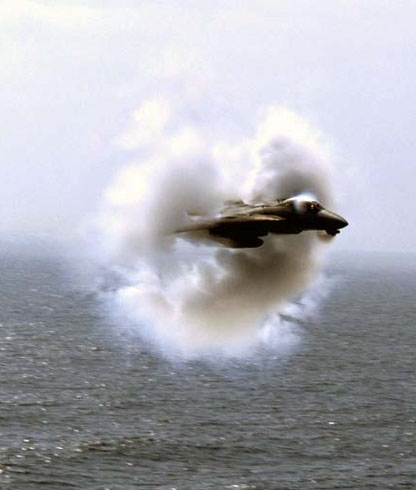 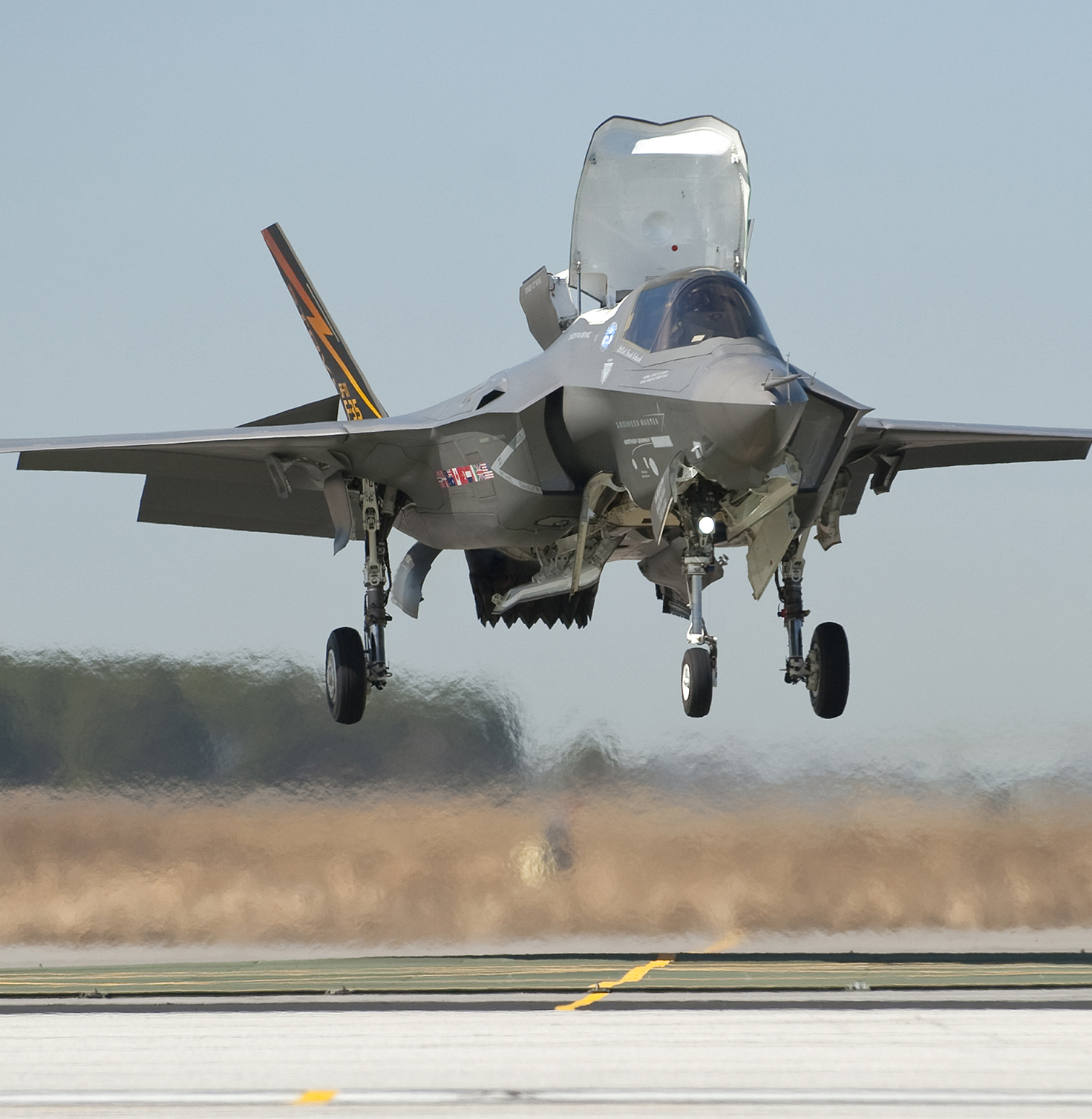 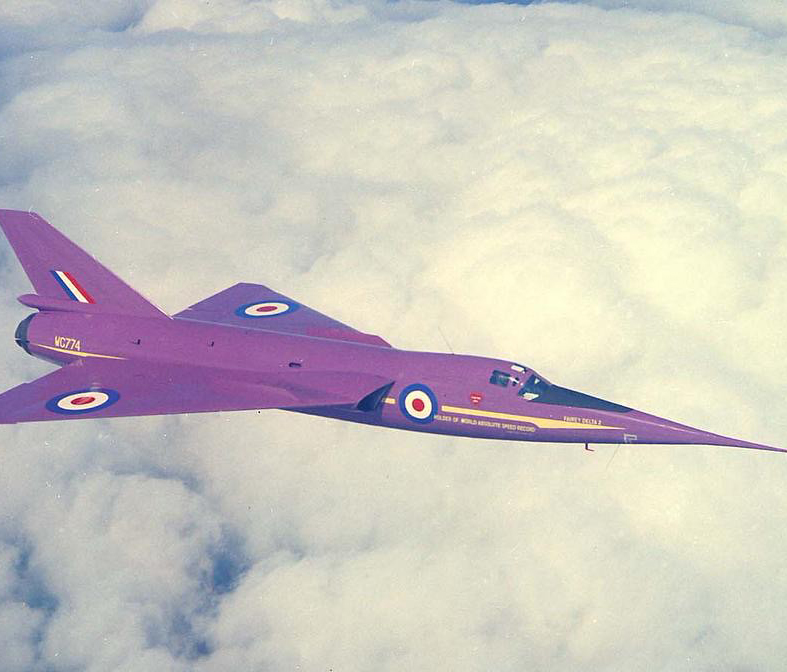 17. Fairey Delta II: The British launched their first transonic jet in 1954 – moving faster than 1,000 mph for the first time in recorded history. 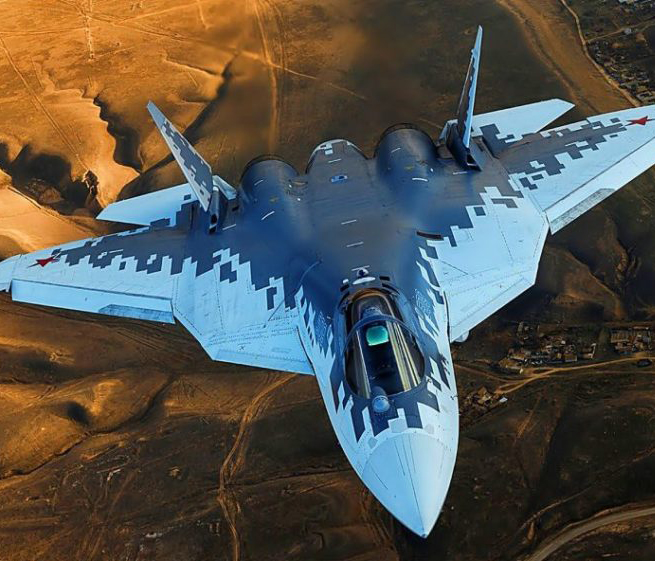 16. Sukhoi PAK FA T-50: The United States isn’t alone in its development of next gen multirole stealth-capable jet fighters. Russia is currently producing its take on the future of aircraft to replace its aging fleet of Su-27s. 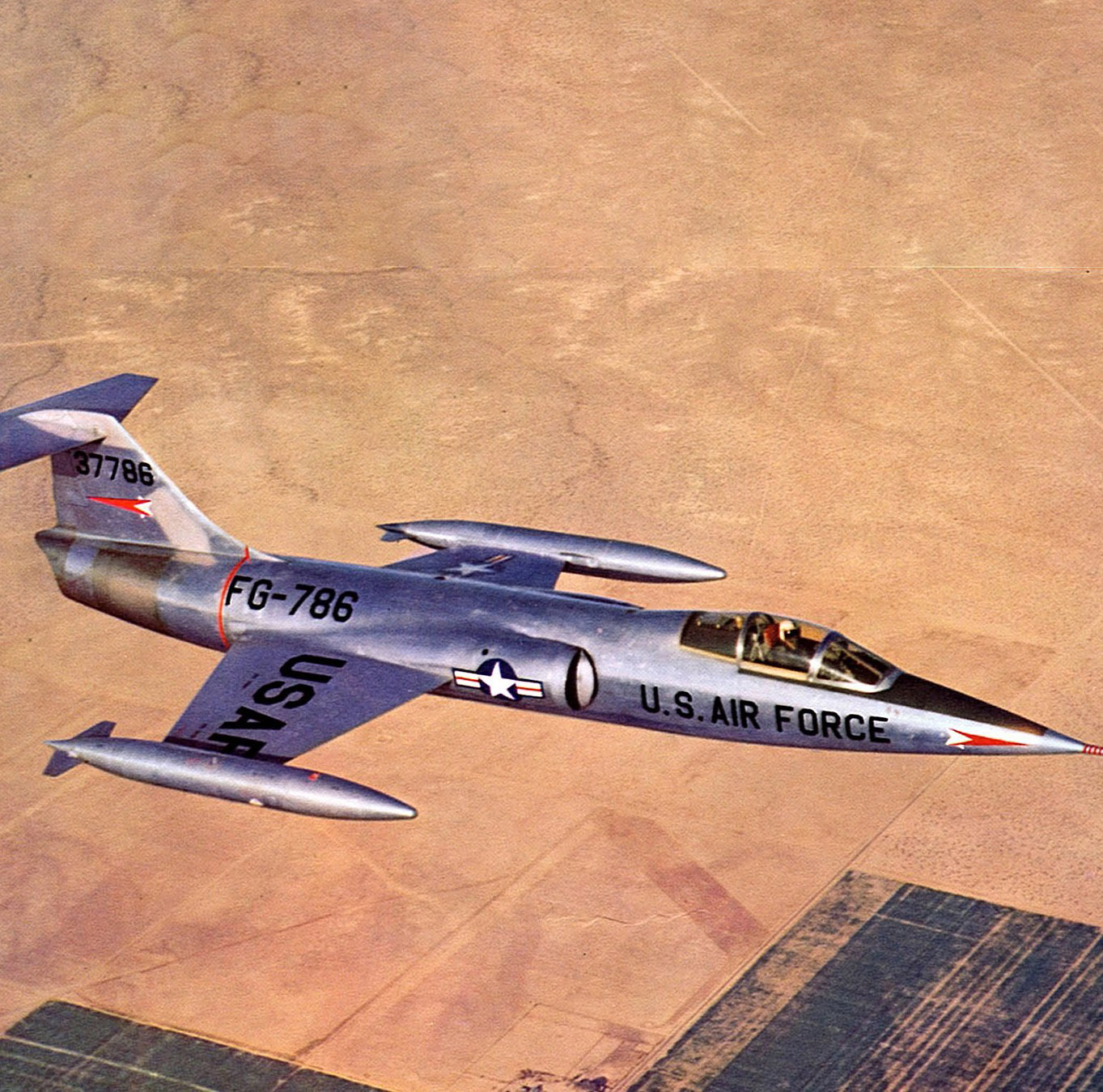 15. F-104 Starfighter: Lockheed-Martin’s F-104 Starfighter came during an era where faster was better. By 1958, it was scorching previous speed records with a blistering and sustained Mach 2+ speed of 1,404 mph. 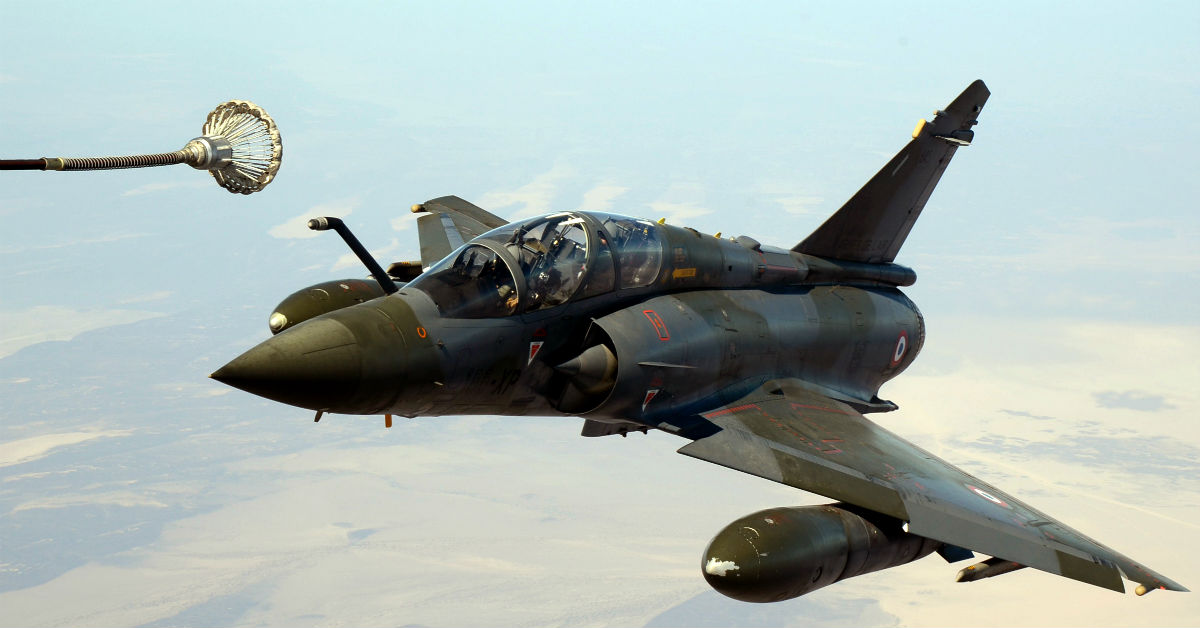 14. Dassault Mirage 2000D/N: When France realized it needed a super fast attack jet to counter other nation’s air supremacy options, Dassault created the Mirage 2000N and 2000D. It could approach Mach 2 speeds while carrying a dizzying assortment of guided bombs and air-to-air missiles. 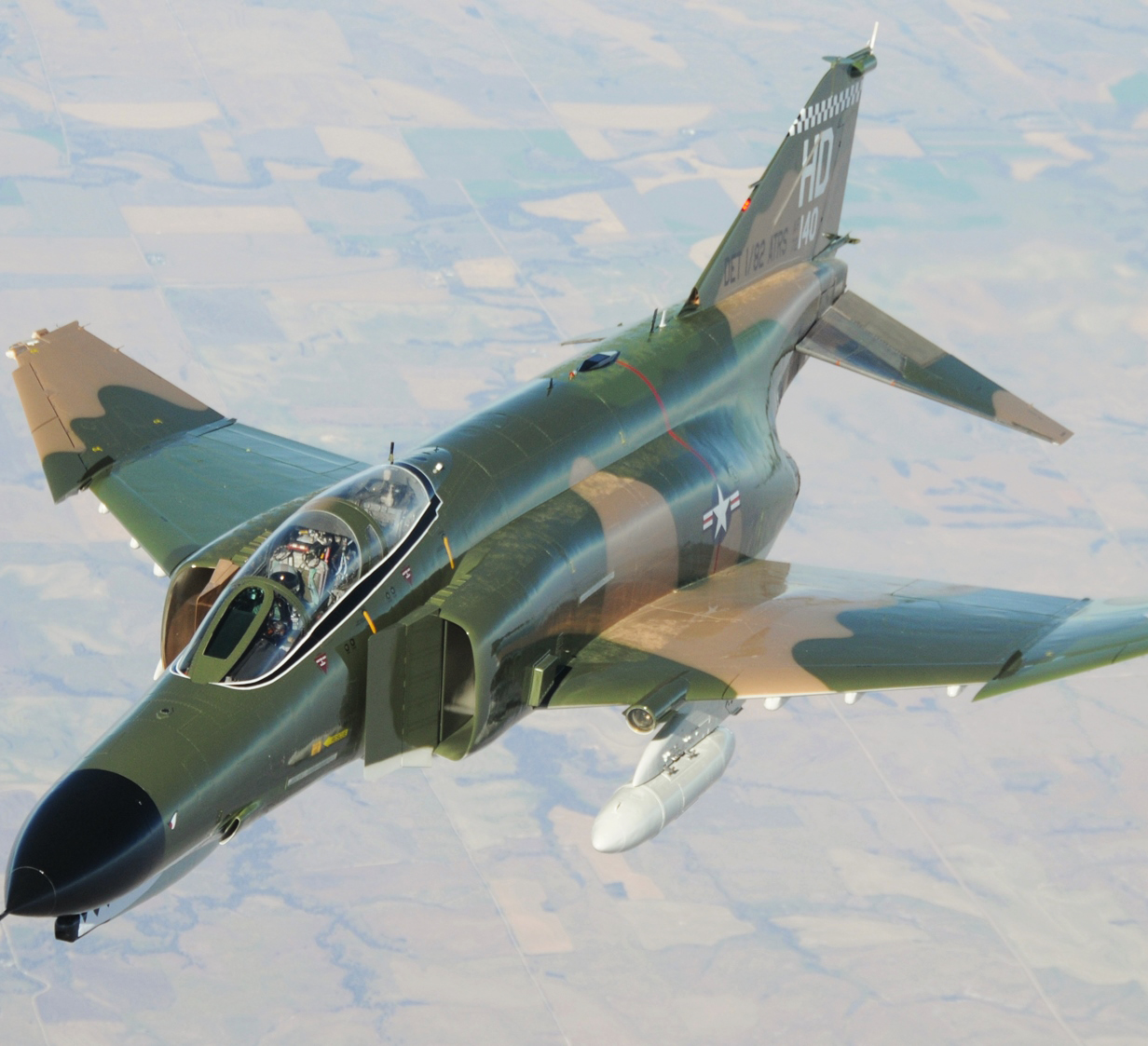 13. F-4 Phantom II: Two seats, two engines, and a notorious reputation for wrecking air records, the F-4 Phantom II is when the United States began to take a heavy interest in not just outrunning the competition in the air but dog-fighting them, too. 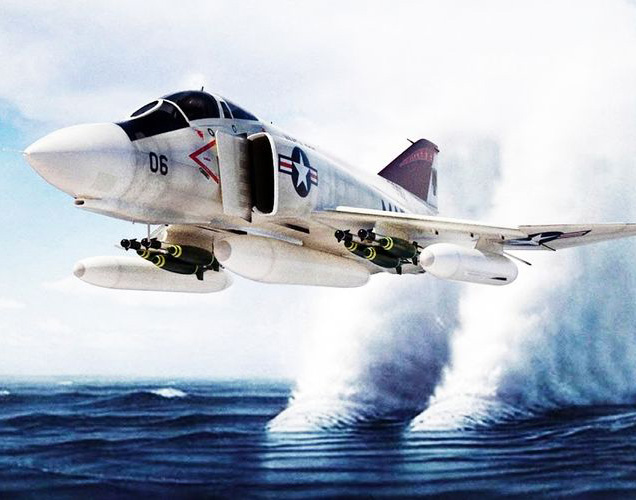 12. Convair F-106: Amongst a litany of first generation fighter jet aircraft, the F-106 proved to be one of the last that would prioritize speed over air-to-air combat visibility. 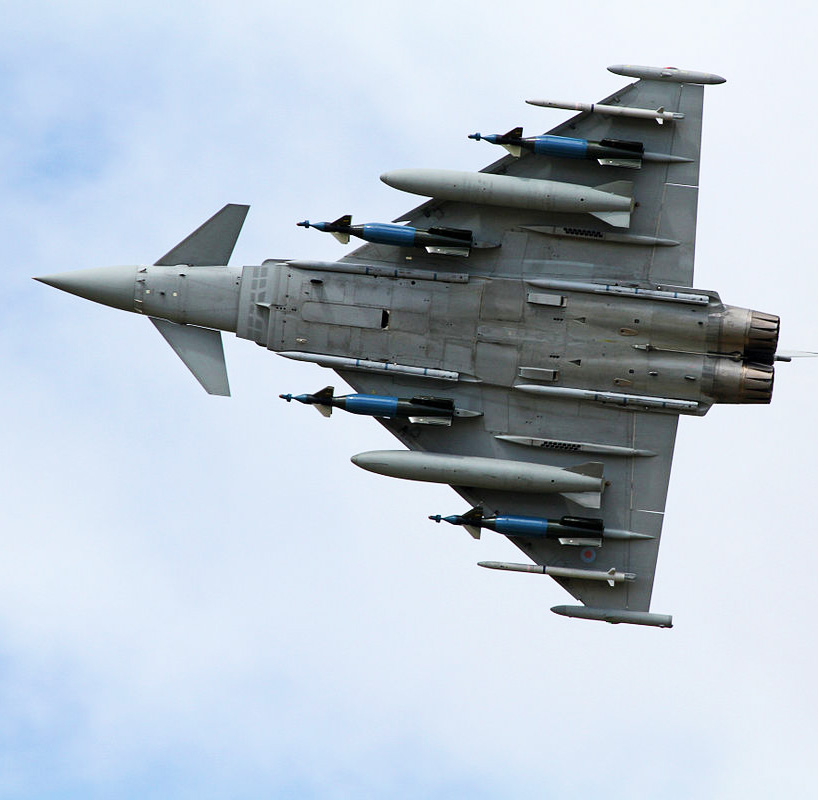 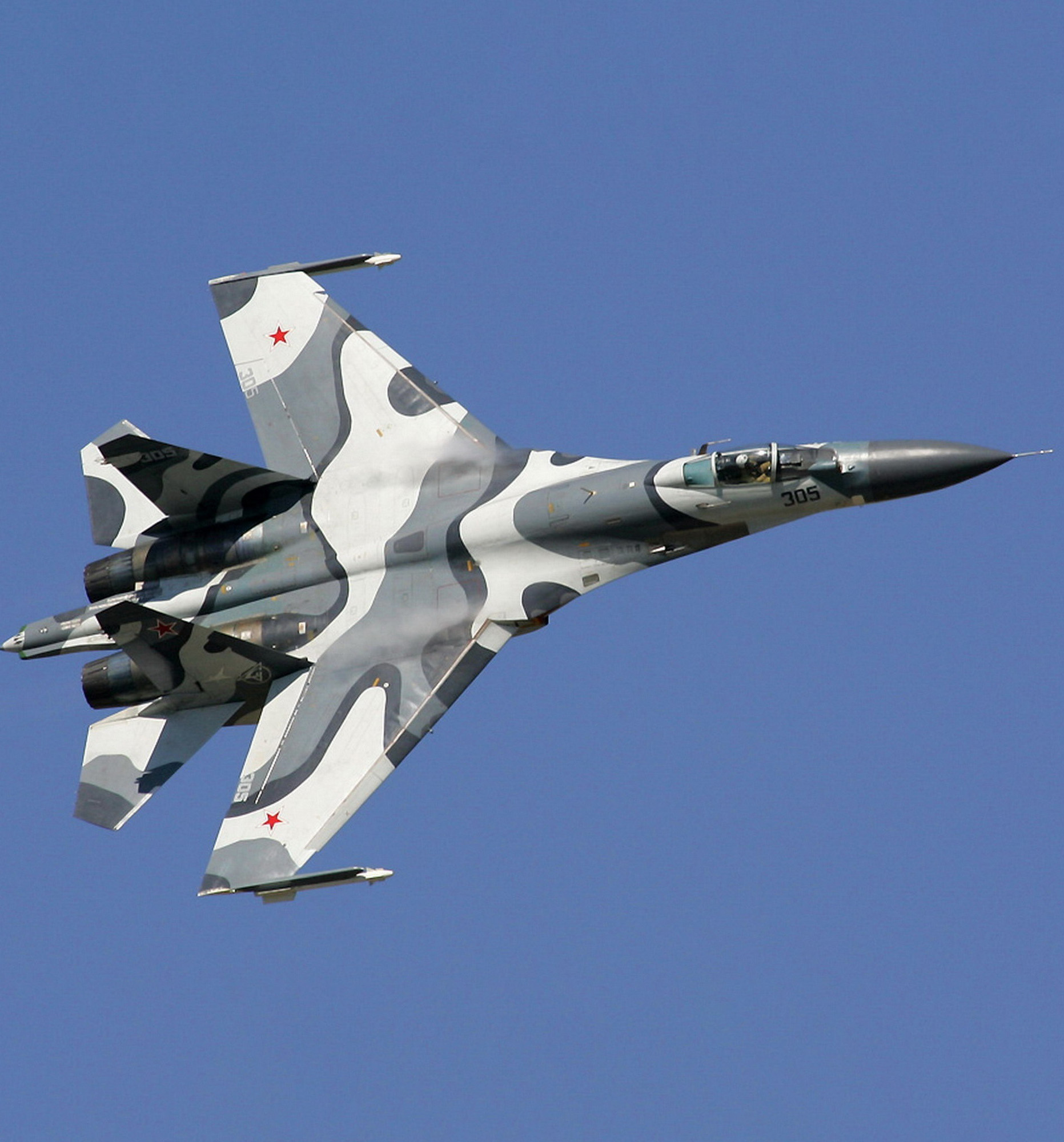 10. Sukhoi Su-27: NATO’s greatest contemporary contender for air superiority is the Russian-made Su-27. Between it and the Mikoyan MiG-29, the Flanker was a beautiful antagonist to NATO forces. 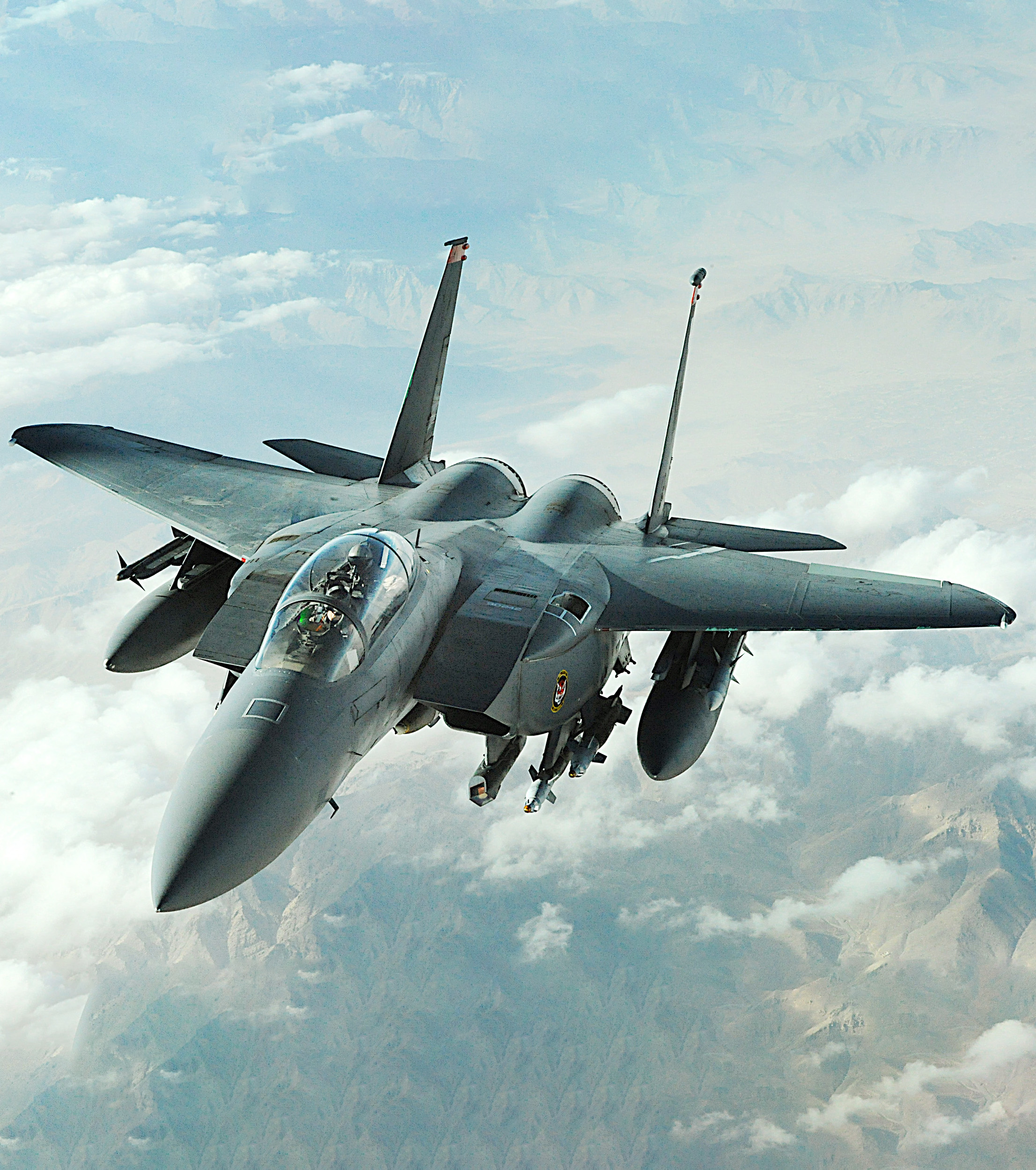 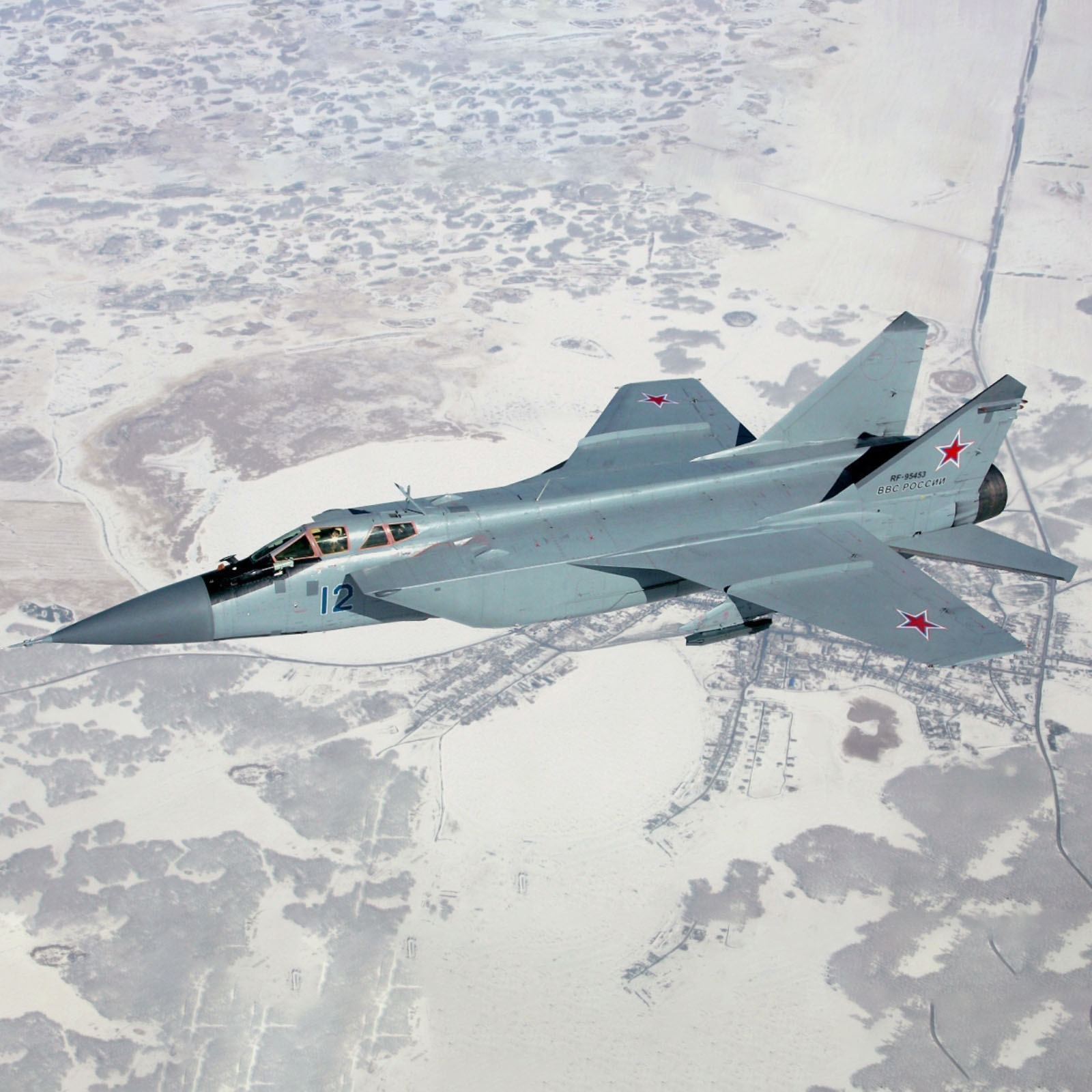 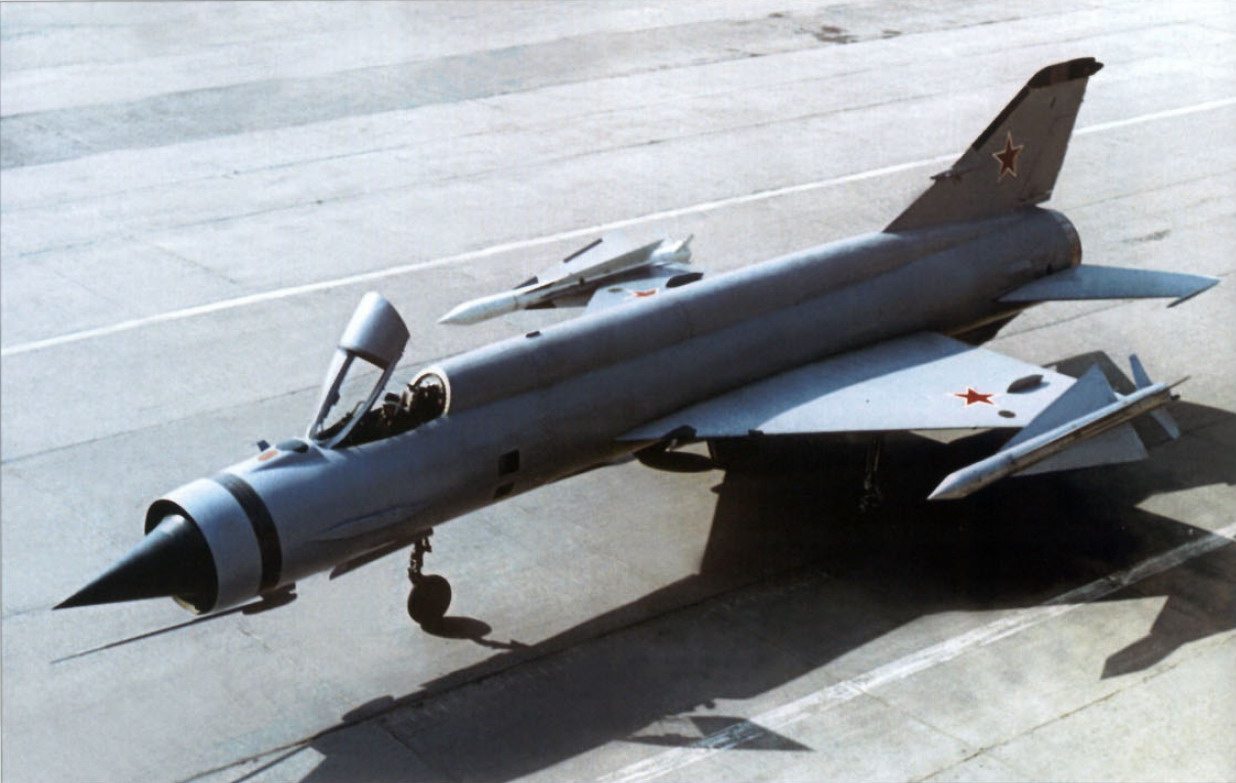 7. Mikoyan Ye-152: With a maximum achieved speed of Mach 2.8+, it definitely had pure velocity in its corner. But there’s a reason that the only you hear about it is in relation to pure speed and not any sort of productivity. 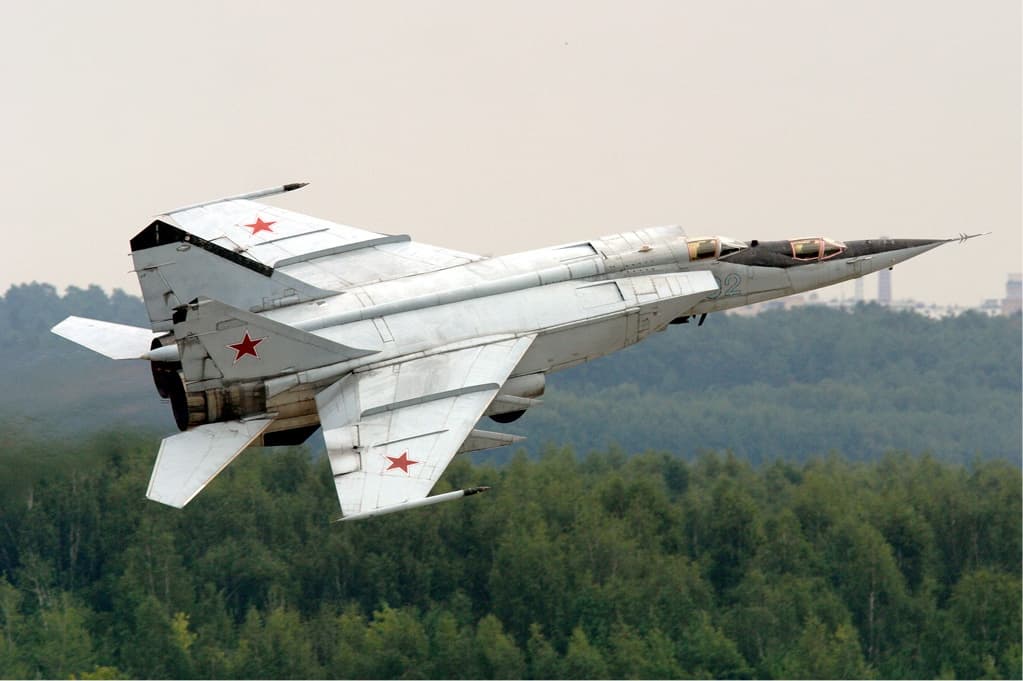 6. The MiG-25 Foxbat: Right as the F-4 Phantom II was just getting its proverbial wings underneath it, the Soviet Union had its own competitor to air superiority in mind: the MiG-25 Foxbat. It was designed as a pure speed, supermaneuverable supersonic interceptor. 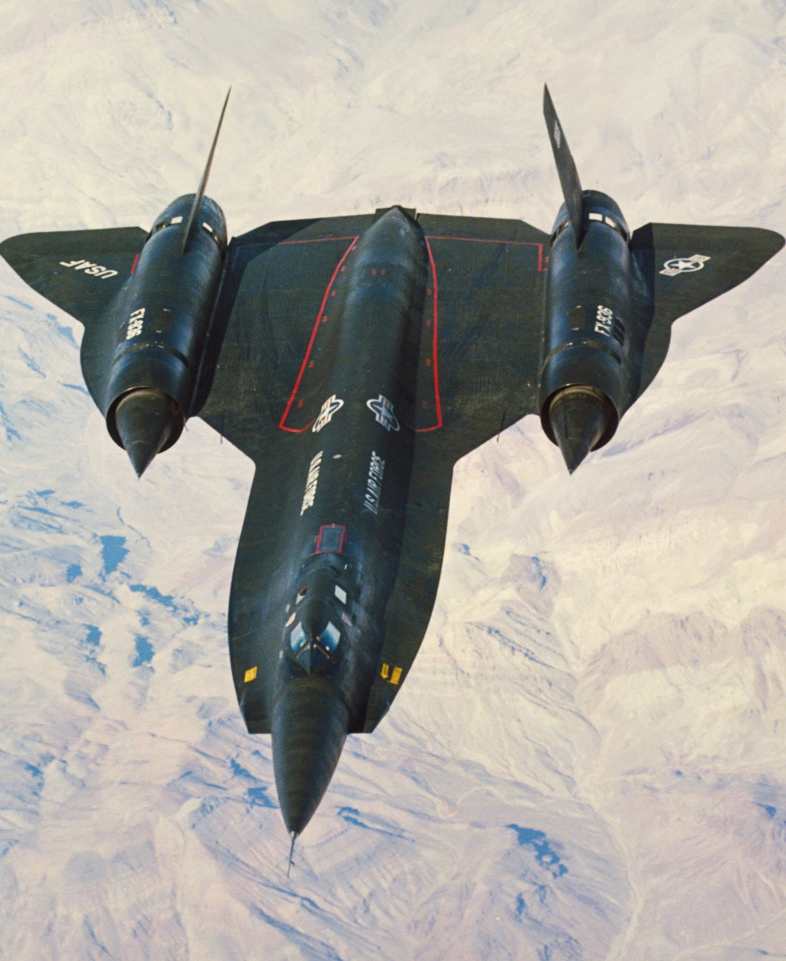 5. The YF-12: Capable of high altitude missions at an incredible Mach 3.35 speed, this supersonic jet fighter was meant to bring futuristic sci-fi capabilities to the contemporary present. 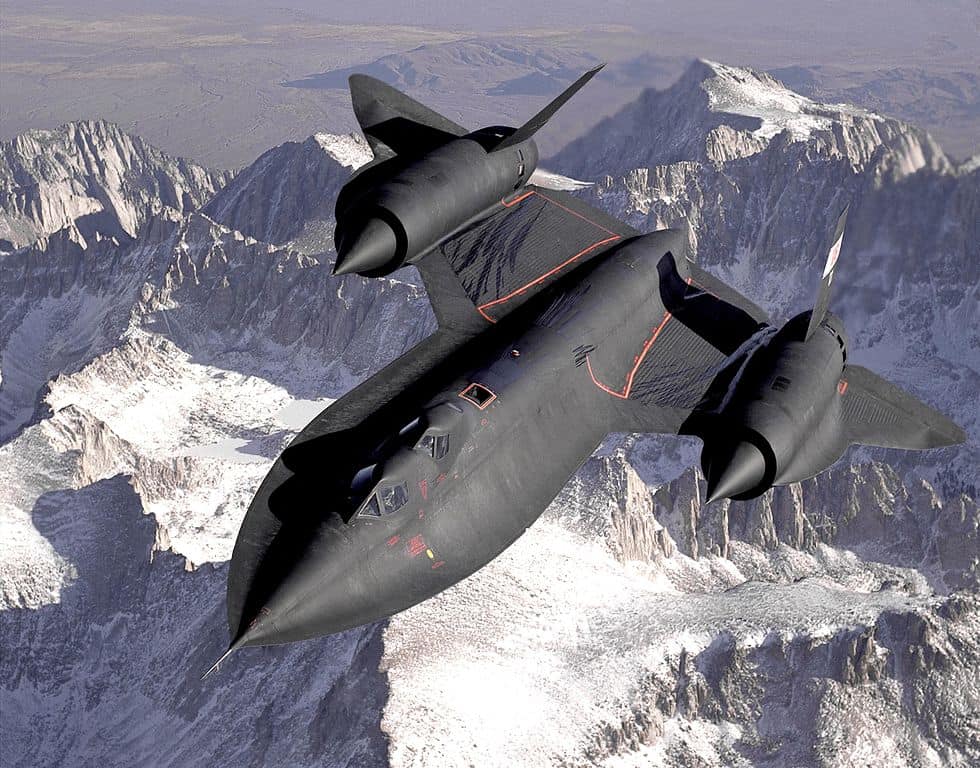 4. SR-71 Blackbird: Lockheed-Martin broke the mold when it created this one-of-a-kind space-age high-altitude stealth aircraft. As a reconnaissance aircraft with no communications uplink, it had a very limited role in strategic surveillance but it really bloomed in the hearts and minds of aerospace enthusiasts. 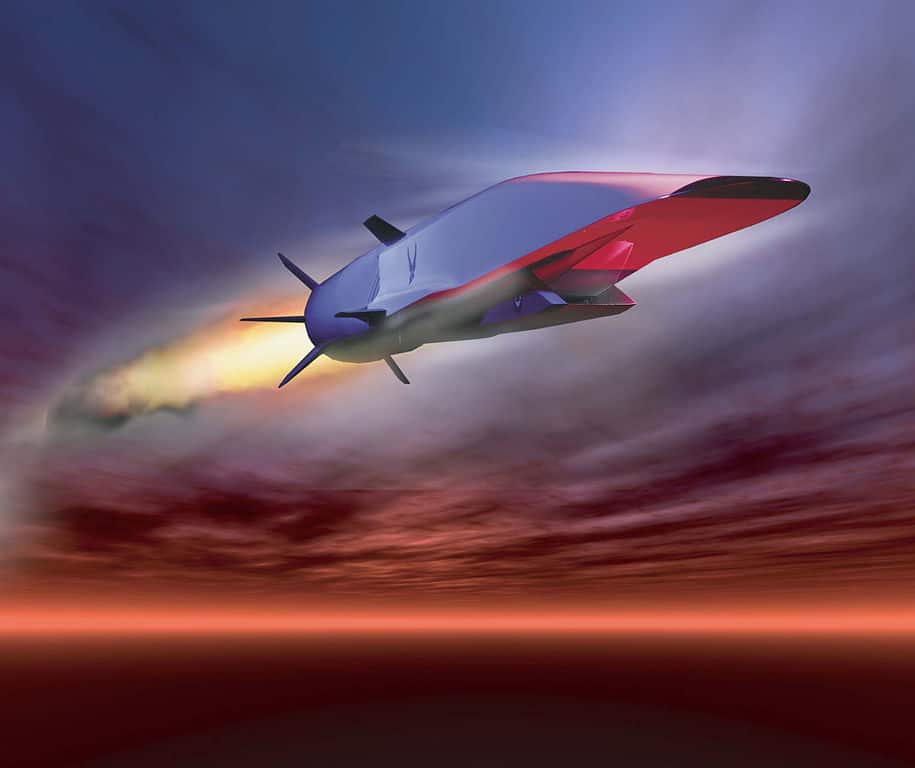 3. Boeing X-51 Scramjet: The Wave Rider is the lovechild of DARPA, the United States Air Force, and several other bleeding edge aeronautic programs. It’s an unmanned aerial craft meant to be deployed in air, much like how the North American X-15 was deployed from the back of a B-52 Stratofortress. 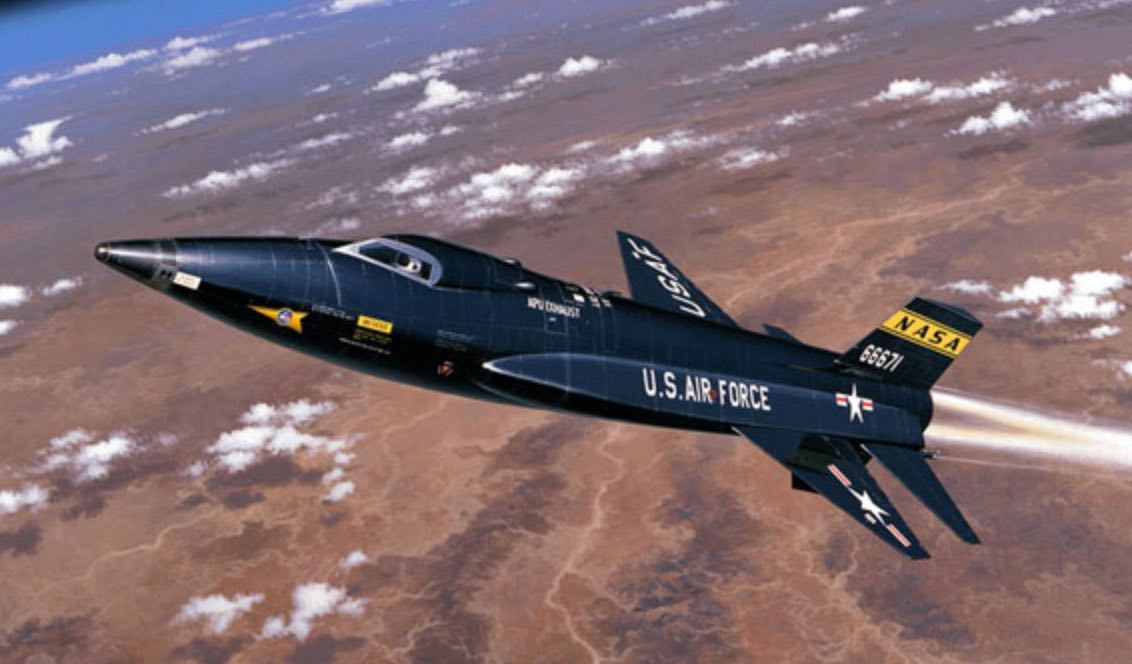 2. North American X-15: The X-15 was a rocket with wings. In the race to breach the upper limits of what was capable for speed, this experimental aircraft flew a total of 199 missions that continuously breached what was thought possible in terms of service ceiling and air speed. The highest record for speed was given to William J. “Pete” Knight when he broke 4,519 mph at an altitude of 19.3 miles. 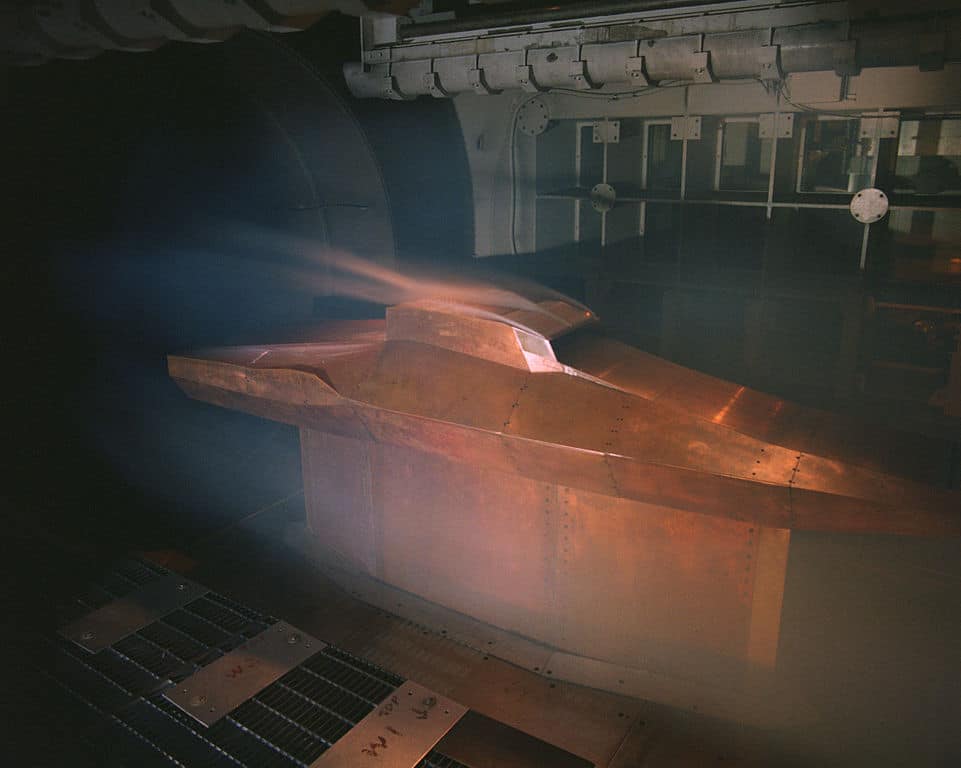 1. The X-43: Furthering the pursuits of space travel, NASA has breached the limits of what is currently the fastest recorded air travel. The X-43 breached the Mach 9.6 barrier in an unmanned flight. High velocity travel was possible by using a booster rocket to get to the right speed and altitude and then having cutting-edge scramjet technology take over from there. Top Speed: 6,598 mph

We’re not done here! Continue to see into the future of the fastest aircraft!

Here are a few wild looking concepts for what could be the next fastest aircraft in the world! 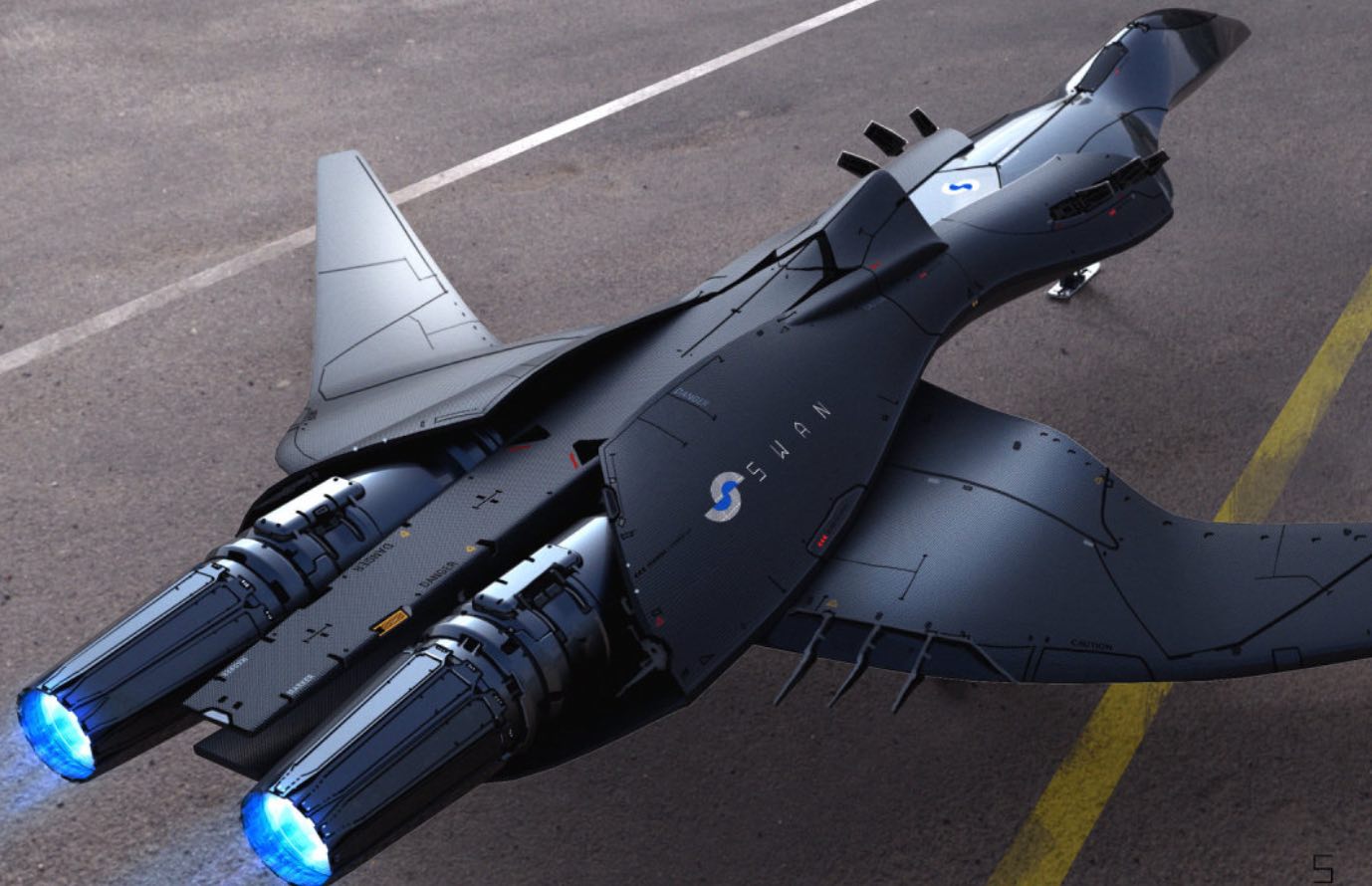 This looks fast, light and futuristic. Could you imagine this being the aircraft of the future?

Up Next: One of the fast looking aircraft we have ever seen. 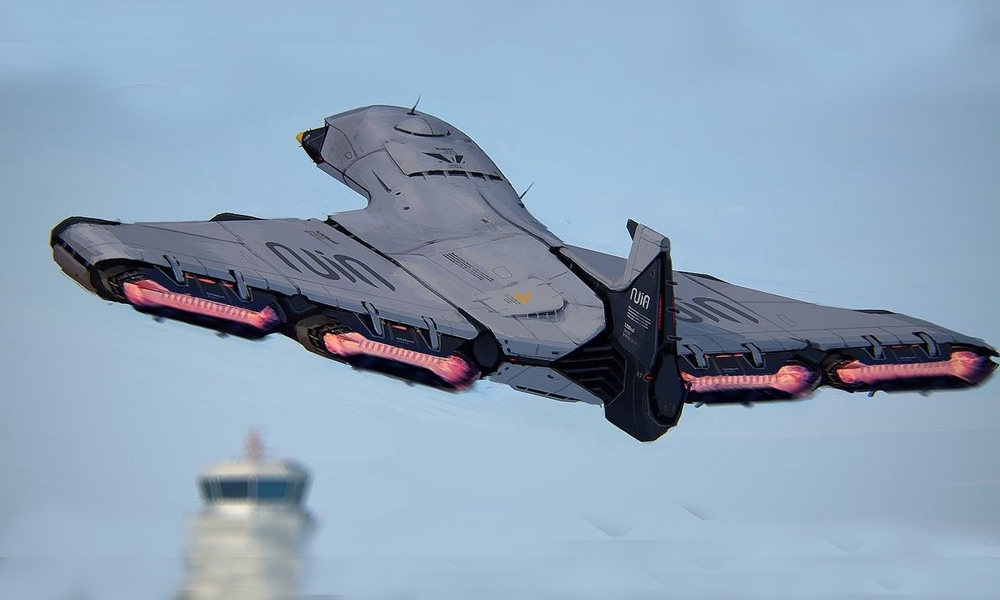 This concept really opens the mind. Have you ever seen horizontal thrusters like this? This flat design seems built for speed.

Up Next: The most beastly looking aircraft we have ever seen! 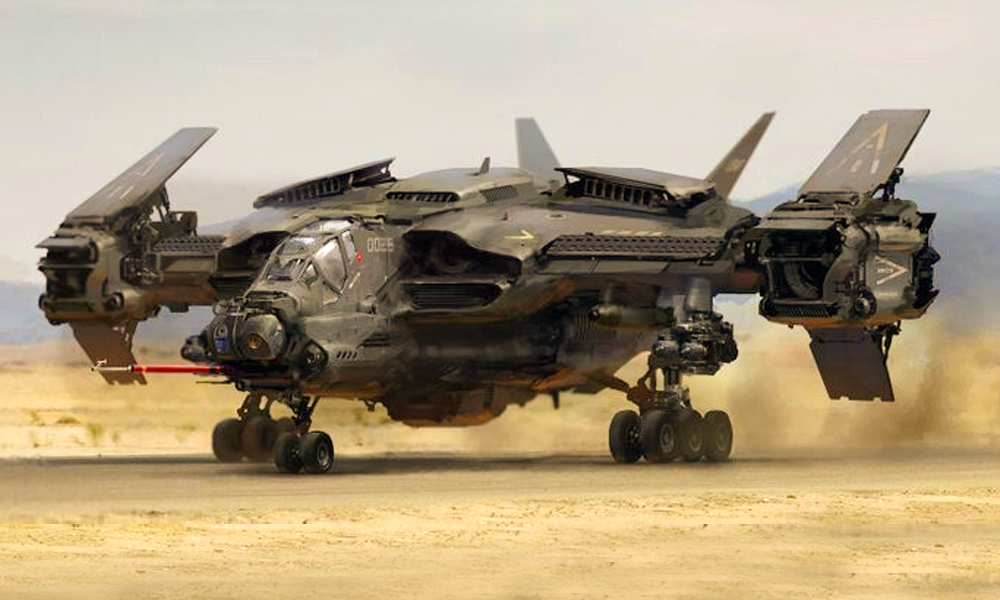 Now this is a beast! This concept doesn’t look like it would be the fastest but who knows.