Here’s Which Big Stores Are Closing in 2020 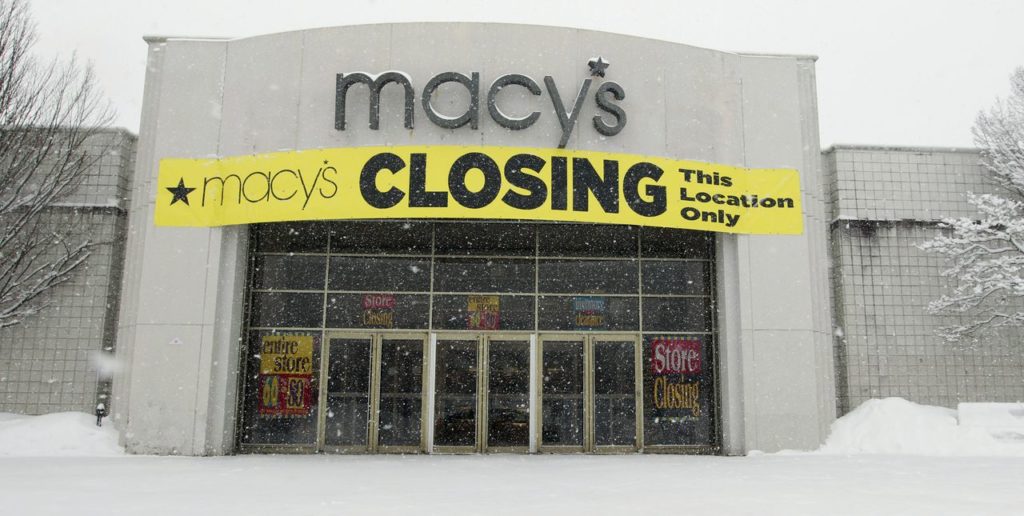 Most folks simply aren’t going to spend hours driving, shopping, purchasing and hauling a lamp or a desk or a jacket or a video game or almost any physical consumer product when they can go online and find the precise item they want and have it delivered to their door. I mean, it makes sense. And now, companies must pivot. Either they adapt to become an online player or they will have to shutter their entire operation, not just select physical retailers. 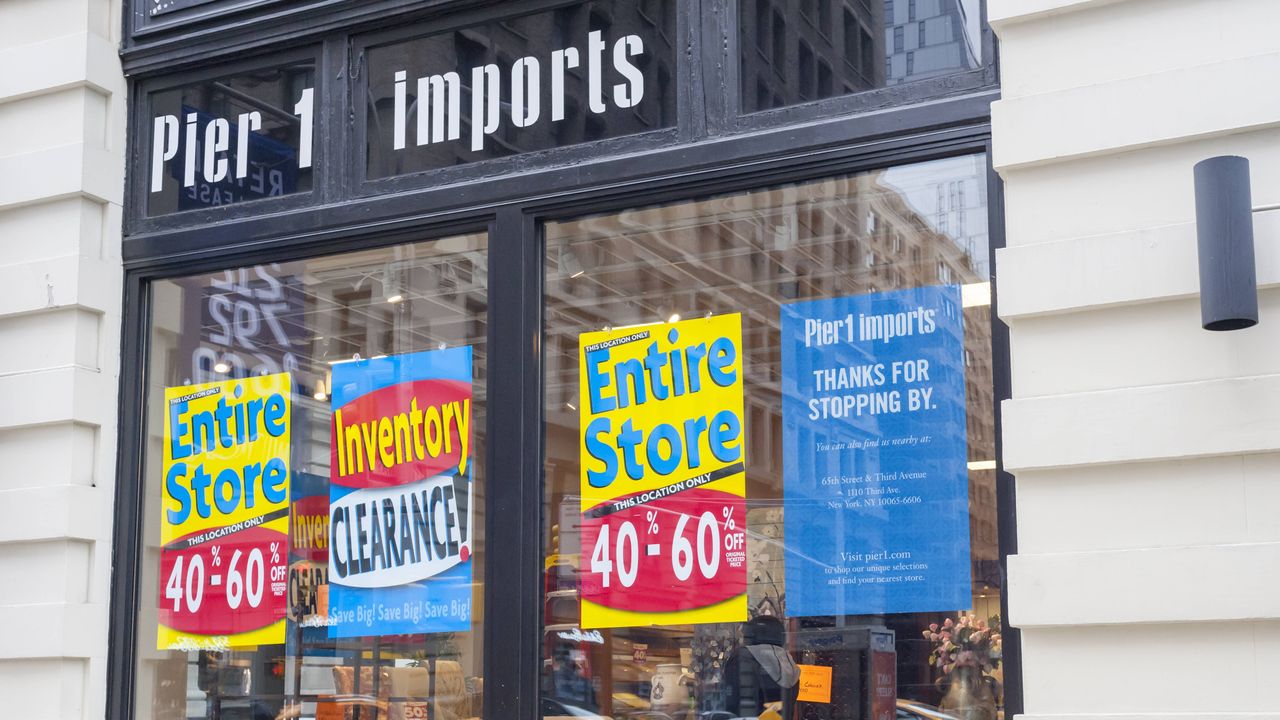 If you happen to be in the habit of homemaking, then you’ve probably noticed that your local Pier 1 Imports is shuttering. Most of them are. In January, Pier 1 announced that 450 of its stores would close. The reason is the continuing drop in sales figures. Pier 1 is even shutting down some distribution centers as well as forgoing certain corporate employees. It’s an unfortunate stance for a major company have to take, but it’s necessary if they want to survive as a brand. You can still get the same great products on their website, but odds are, the days of you cruising around a Peri 1 Imports store in person are over. 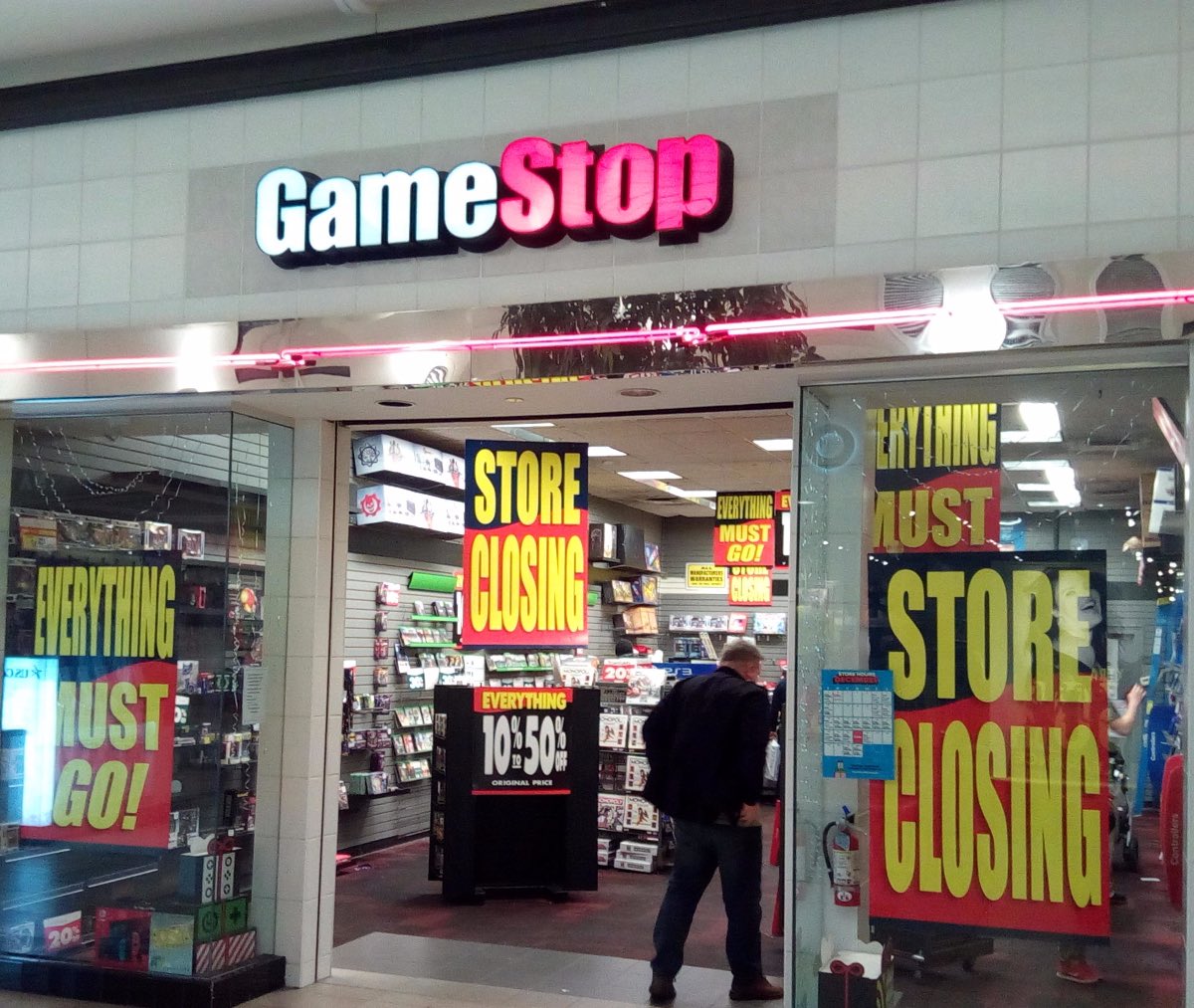 GameStop shut down over 300 stores in 2019. They plan on closing more in 2020. We wonder if the financial trouble is why they only give you chicken feed for a $60 trade-in. 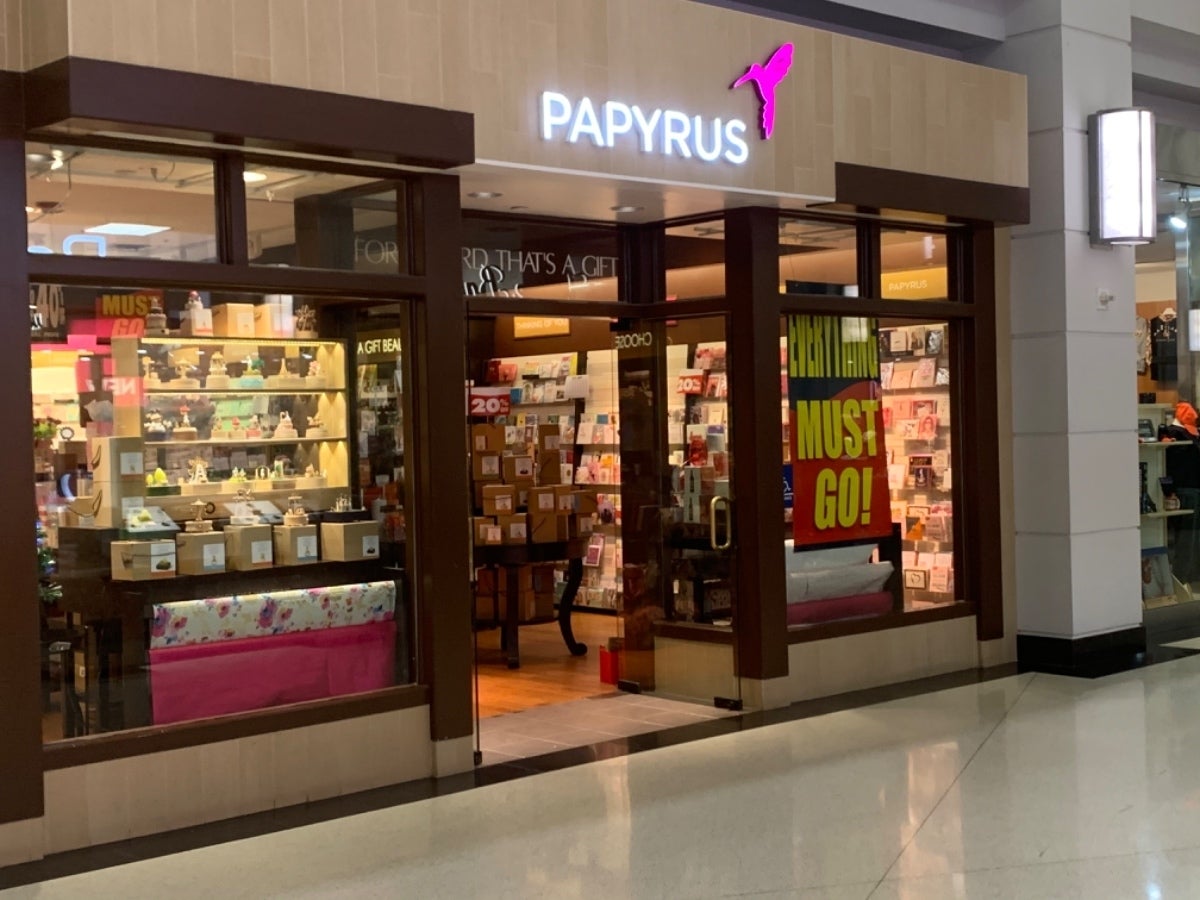 In January, Papyrus announced it would shut the doors of 254 stores in Canada and the US after it filed for bankruptcy. Papyrus sells stationary. 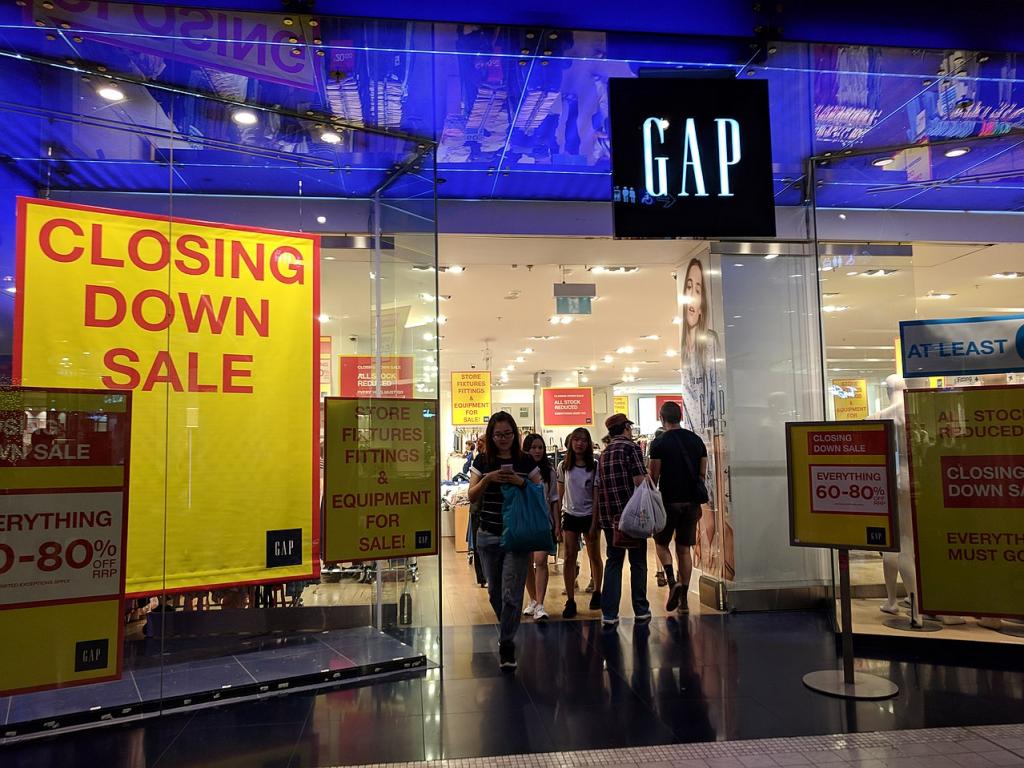 This is a kind of give and take situation. The Gap is closing 230 stores over the next two years but plans on opening locations with its other brand names Athleta and Old Navy. In the fiscal year 2019, they already shut down 130 stores with more on the way. 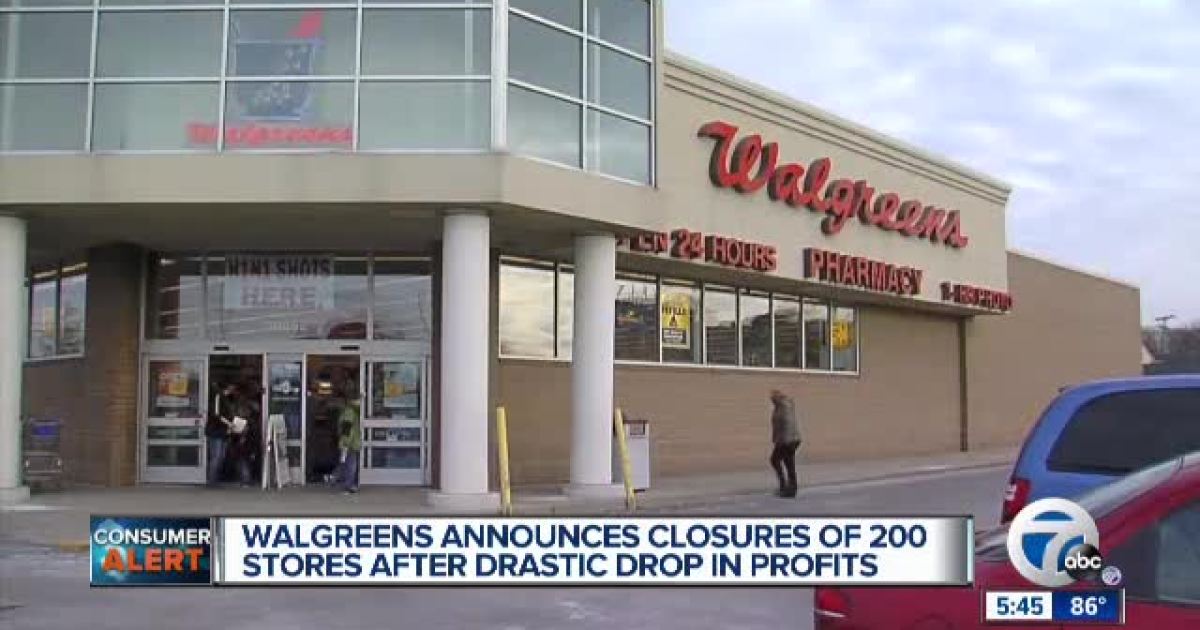 Not Walgreens! Admittedly, we are frequent patrons. The drug store chain declared that they had a multiyear-cost cutting program and would close 200 US stores. In 2020, Walgreens said they planned on shutting down an additional 750 US locations. 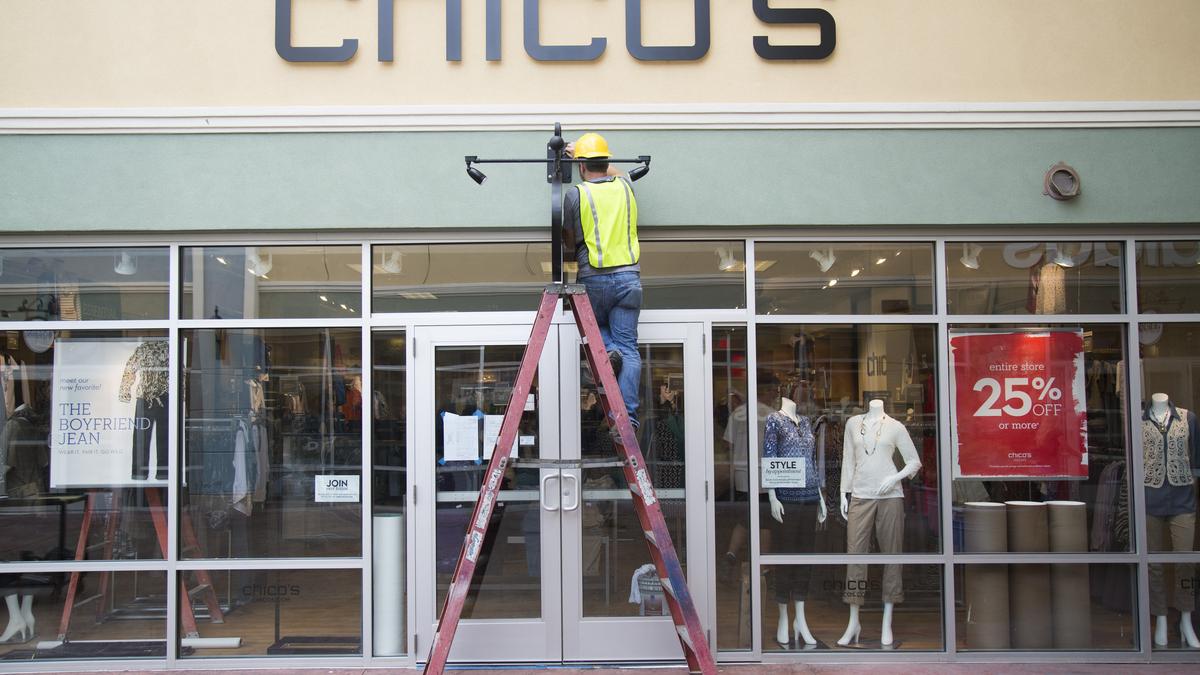 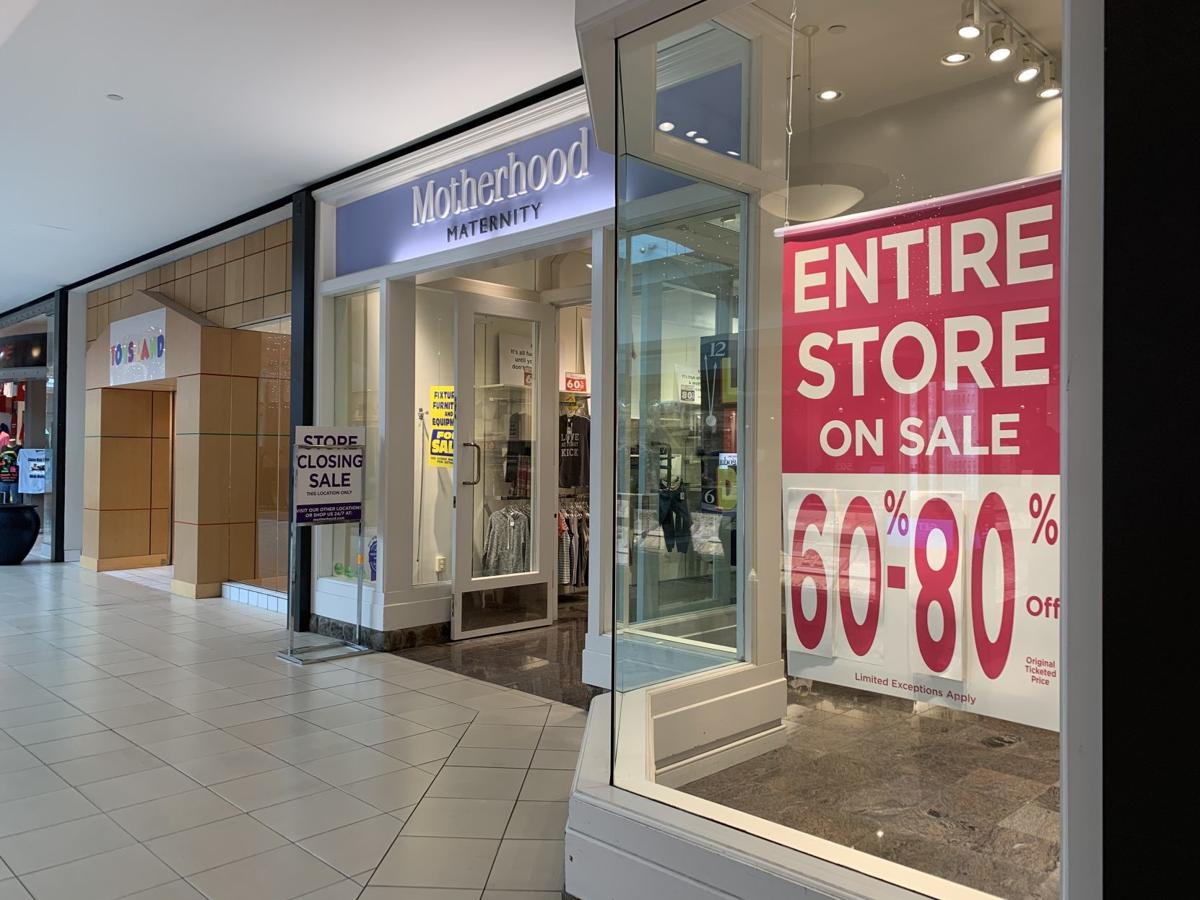 After filing for bankruptcy in October, Destination Maternity announced it intends to close 183 stores in the US, Canada, and Puerto Rico. 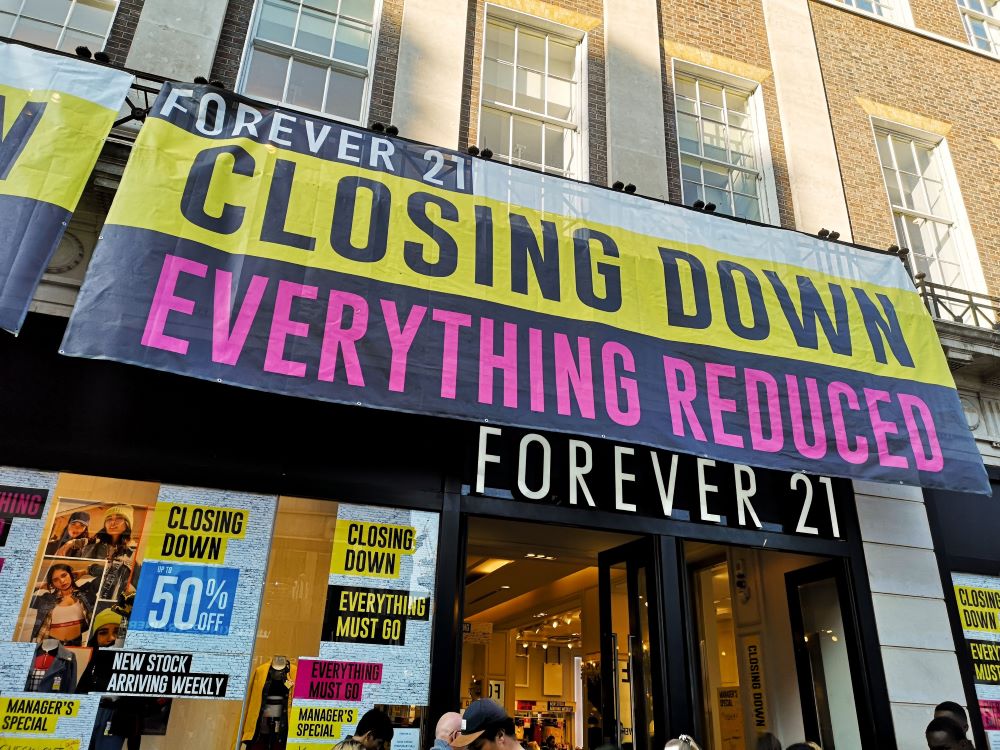 In September 2019, Forever 21 filed for Chapter 11 bankruptcy protection. The company wants to shutter 350 stores worldwide, with 178 of them being in the US. Many of the closings took place in early 2020. We guess nothing lasts “forever.” 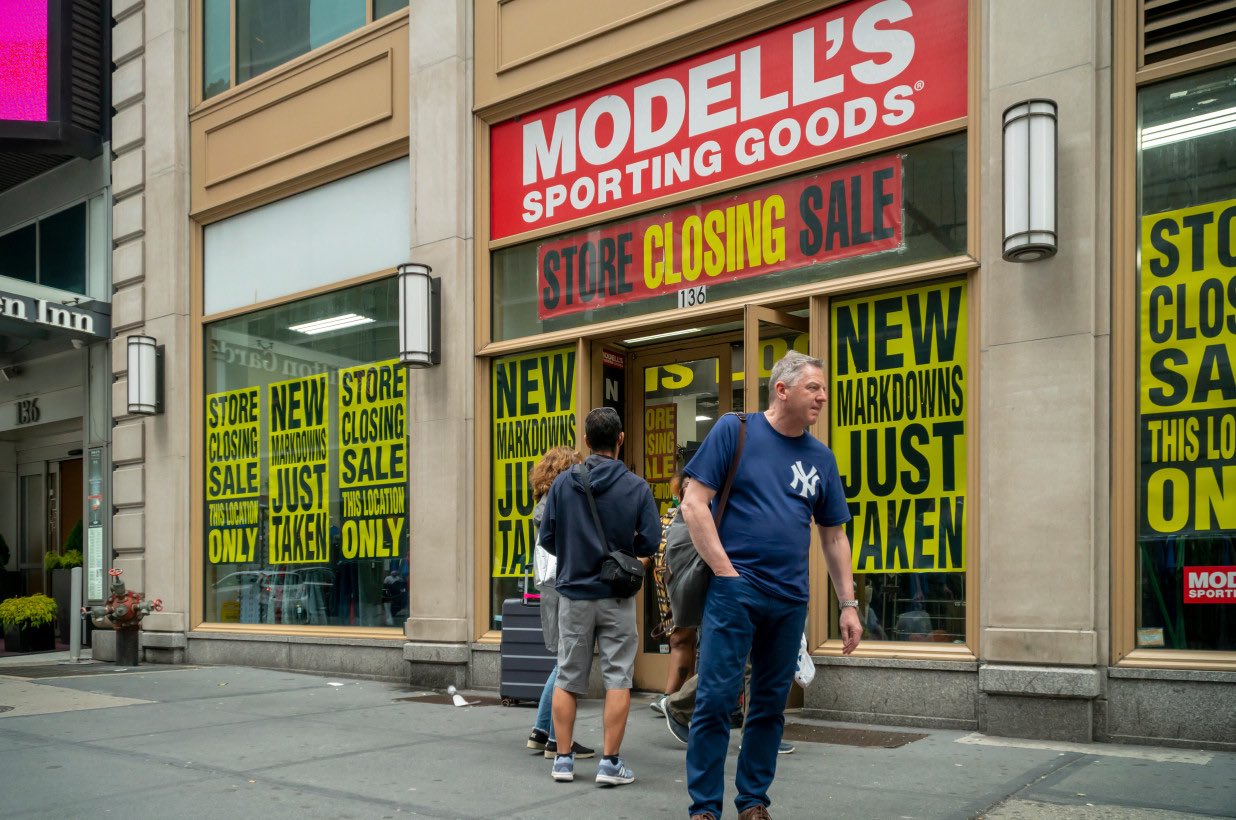 Yet another retail outlet filed for Chapter 11 bankruptcy protection. In March, Modell’s, a sports retailer, announced it would close every one of its 153 locations. 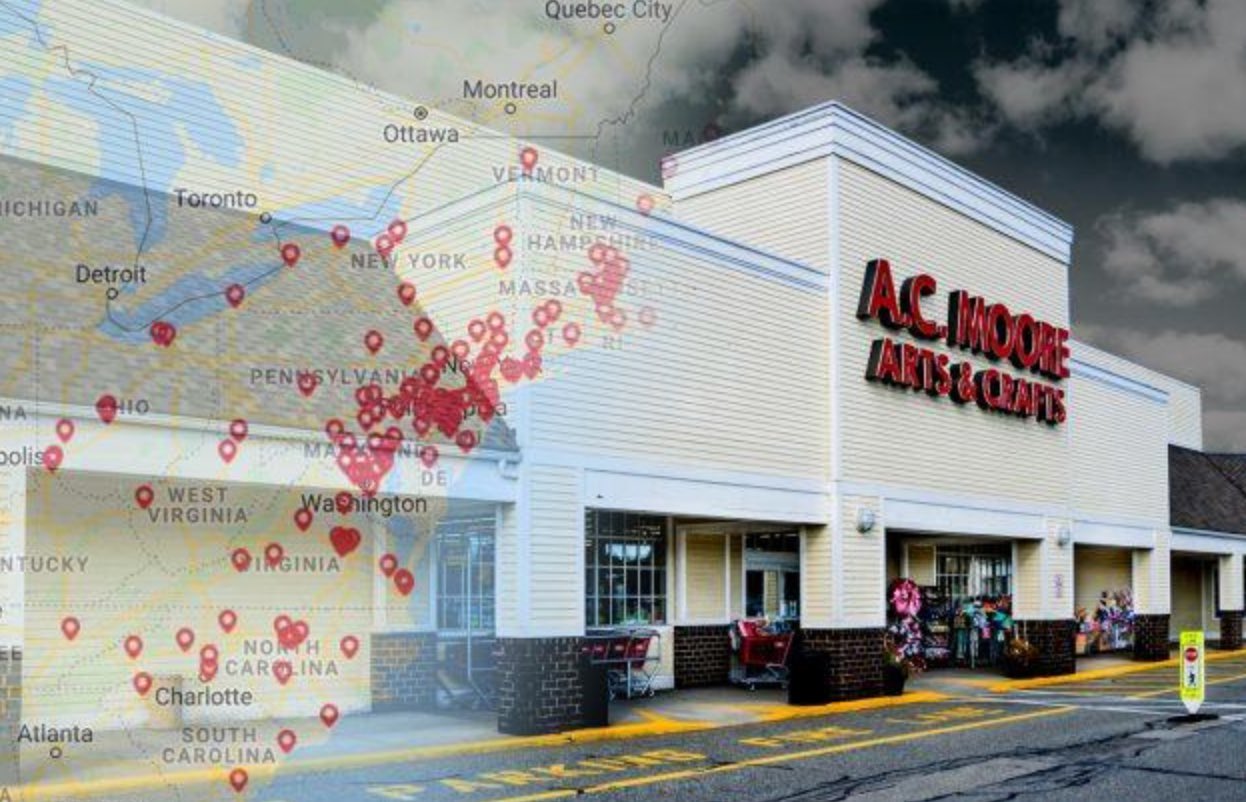 Nichole Crafts announced all 145 of its A.C. Moore locations would close in 2020 with 40 of them to be converted into Michaels. 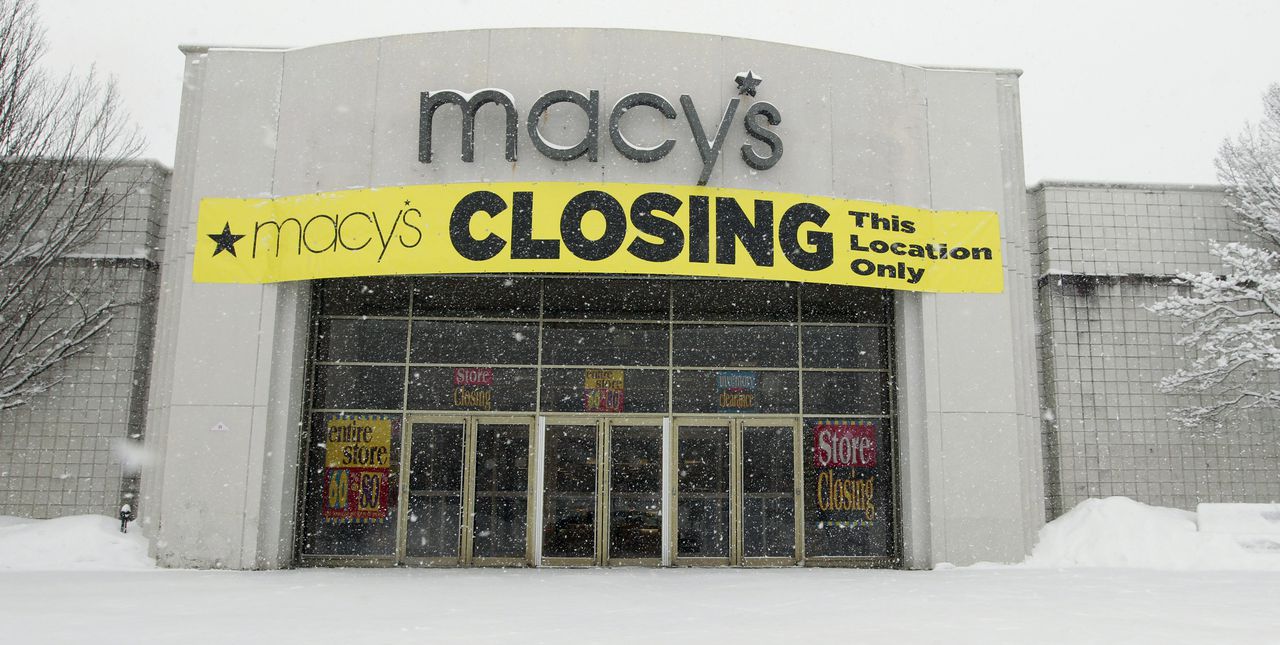 In February 2020, Macy said, within the next three years, they will shut down 125 locations as well as furlough thousands of corporate jobs. The measures are a response to a cost-savings initiative. 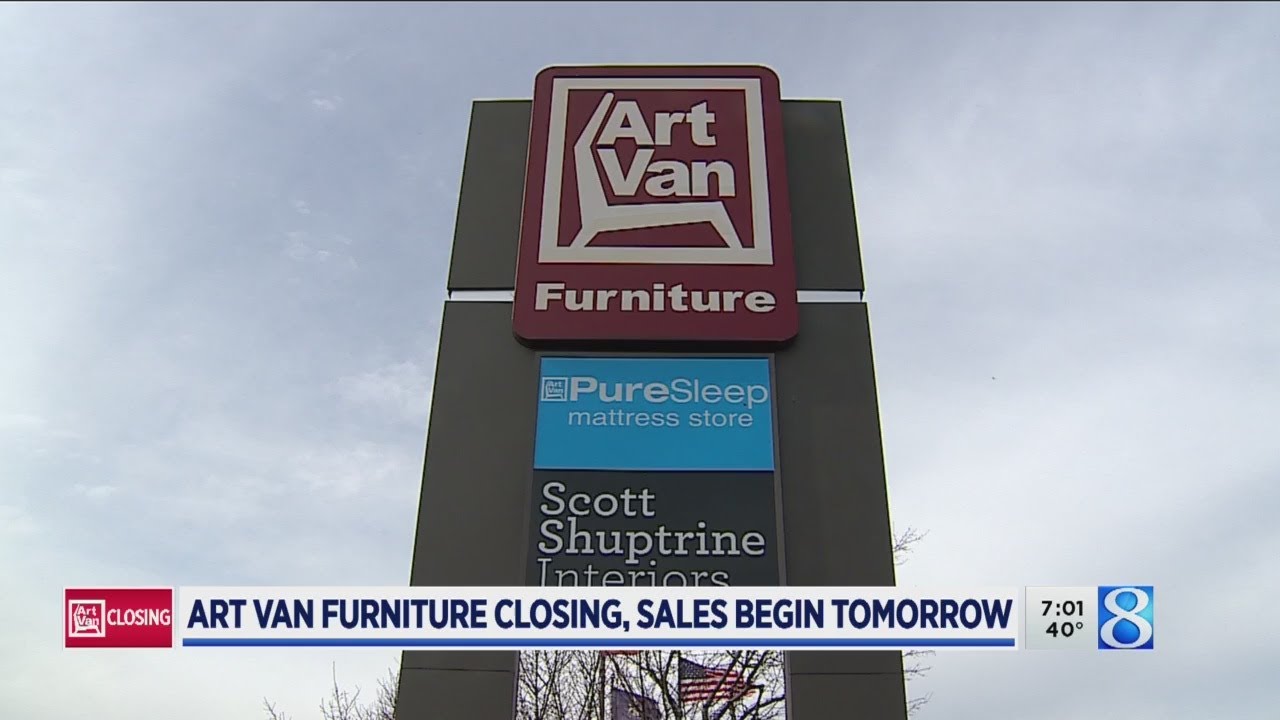 Bad news came in March when Art Van Furniture filed for Chapter 11 bankruptcy. They plan to close all of their locations in the Midwest as well as eight Wolf Furniture stores in Virginia and Maryland. 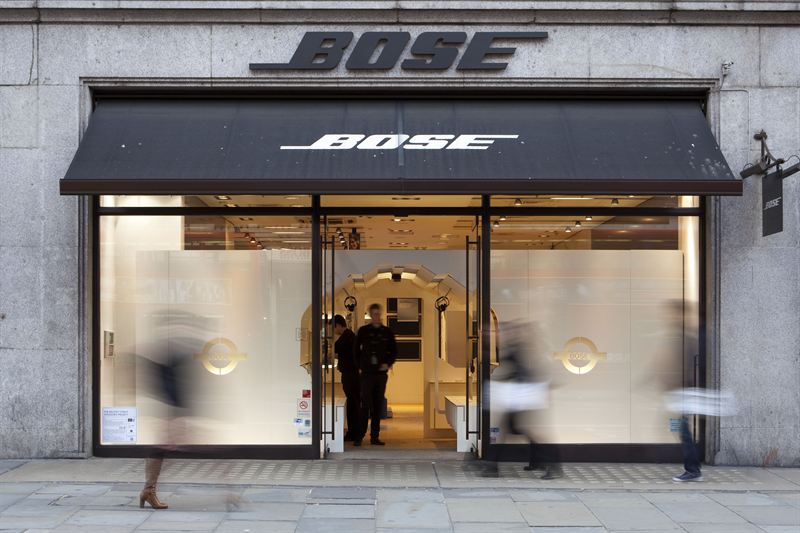 In January 2020, Bose announced 119 worldwide store closures with all locations in the US shutting down. Bose sells audio supplies. 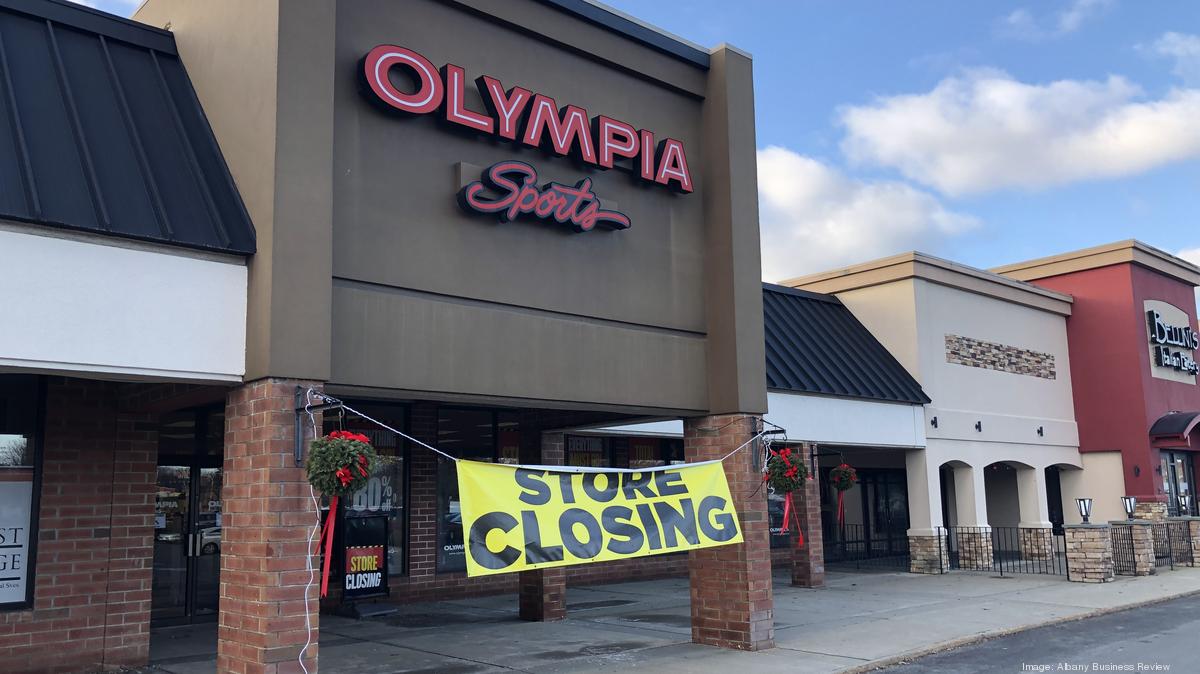 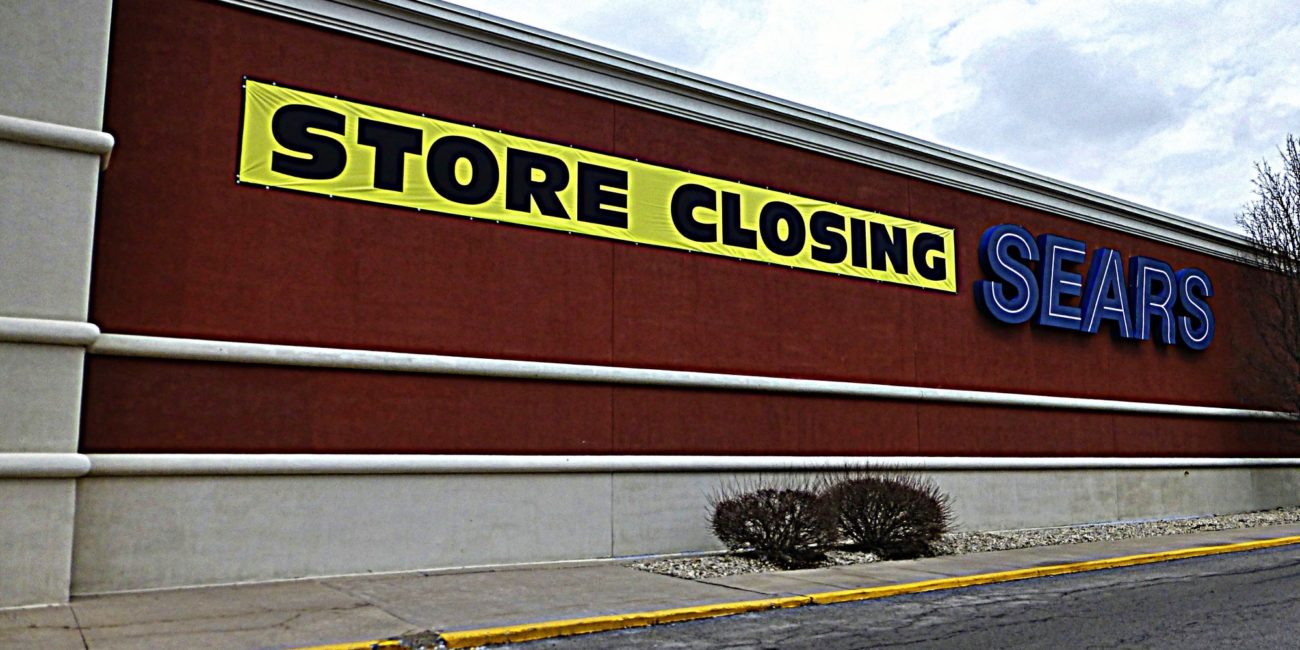 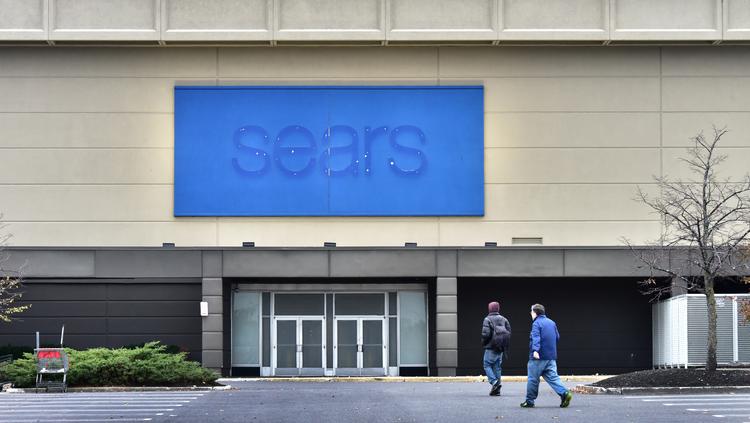 One of the more publicized stories in the world of business was Sears’s financial troubles. Parent company Transform Holdco acquired the last of Sears’s assets in February 2019. They announced that 51 Sears stores would shut down along with 45 Kmart locations leaving Transform Holdoco with only 182 operational stores. 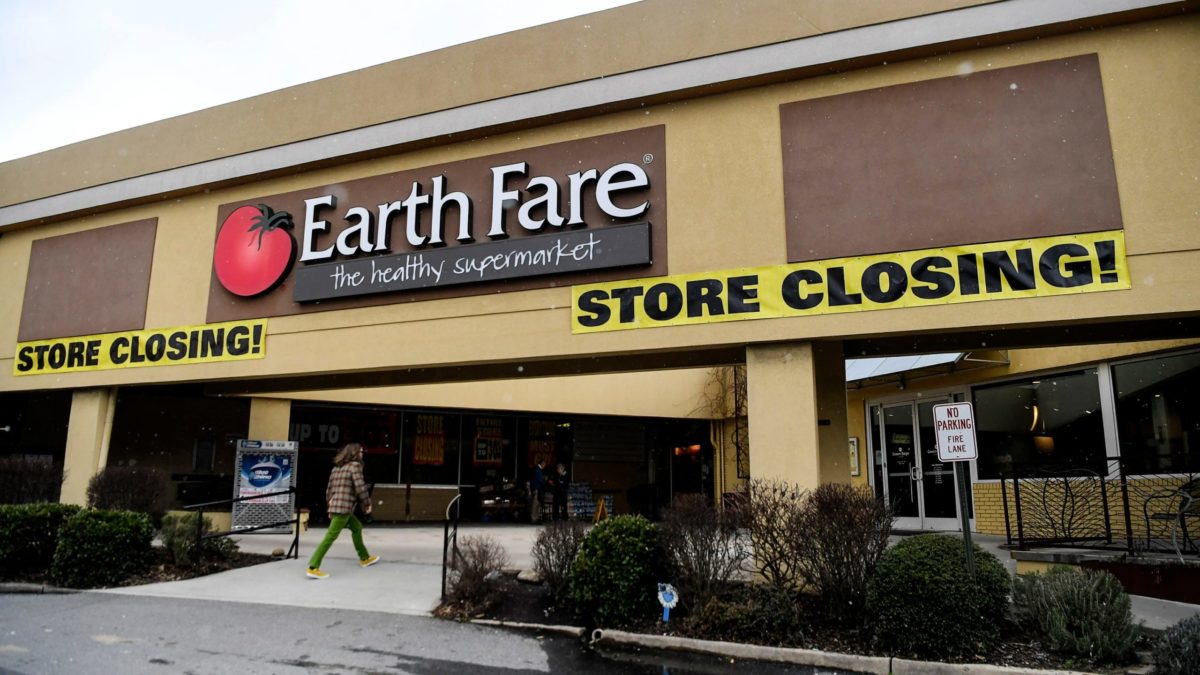 With the incapacity to refinance their debt, organic grocery chain Earth Fair shut its doors in all locations. The company attributed retail industry challenges as the primary reason for the closures. 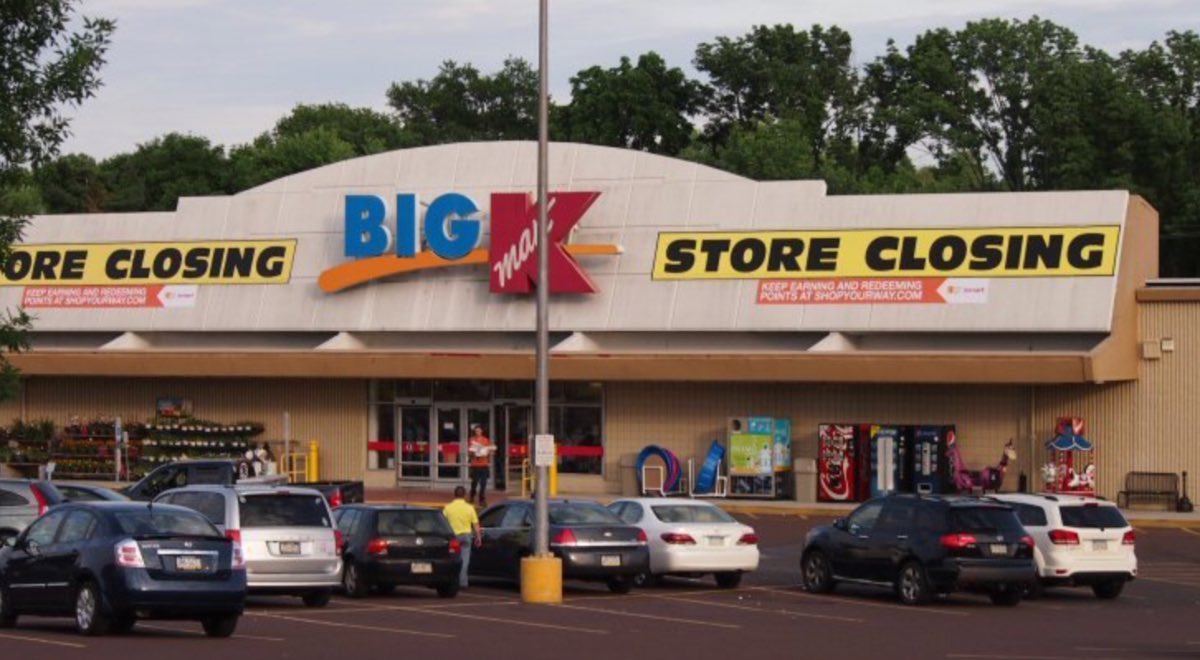 As mentioned in a previous slide, Transform Holdco planned to shut down 45 Kmart stores by February 2020. 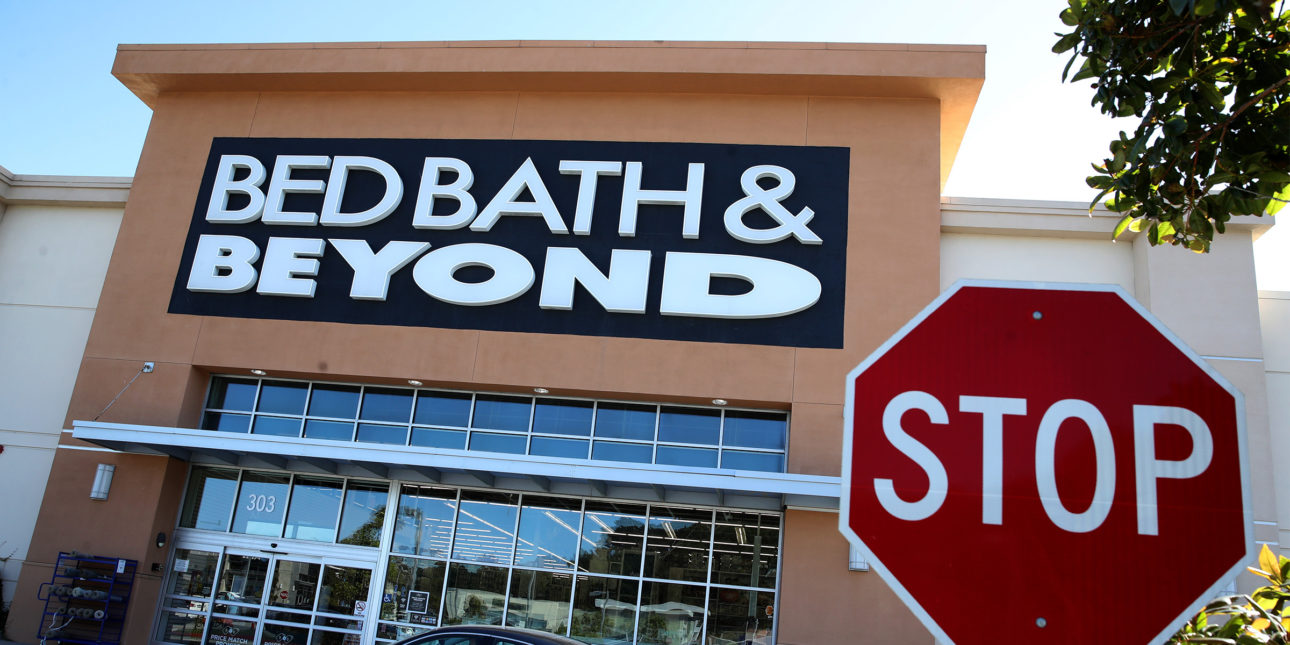 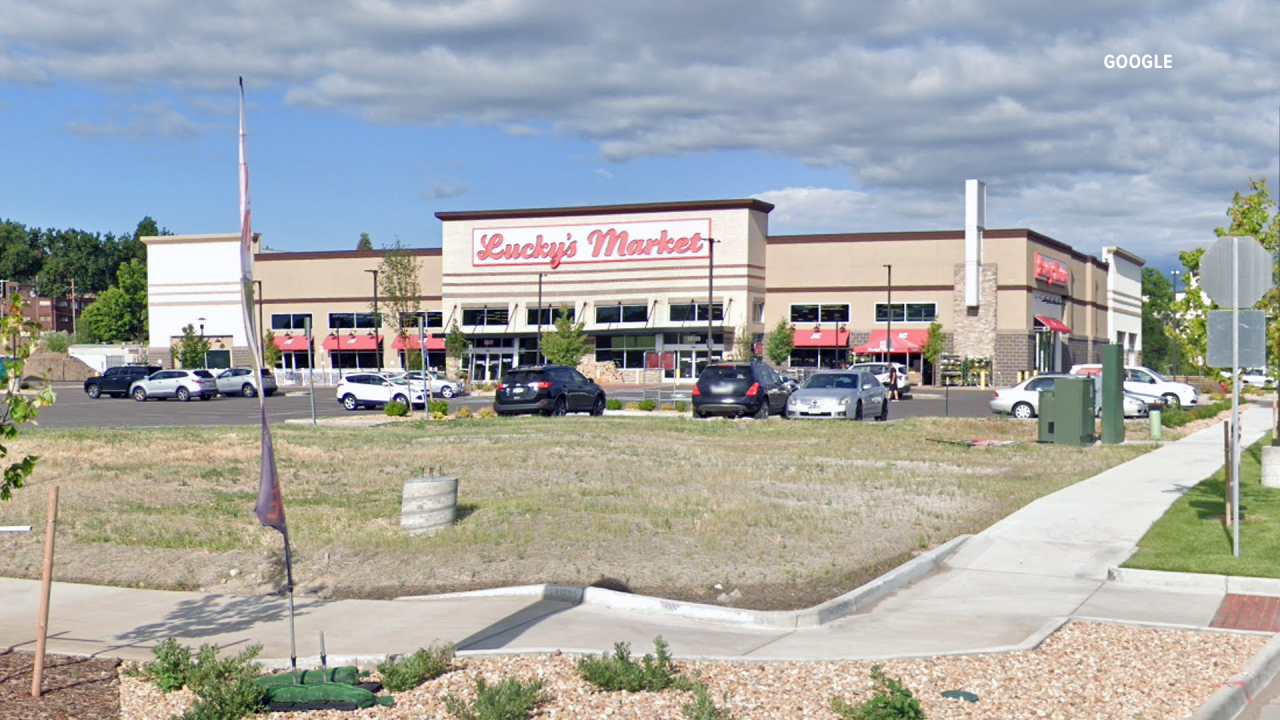 Unfortunately, Lucky’s Market did not live up to its name. By February 2020, it wanted to close 32 stores as reported by South Florida Sun Sentinel, which would result in 2500 employees losing their jobs. 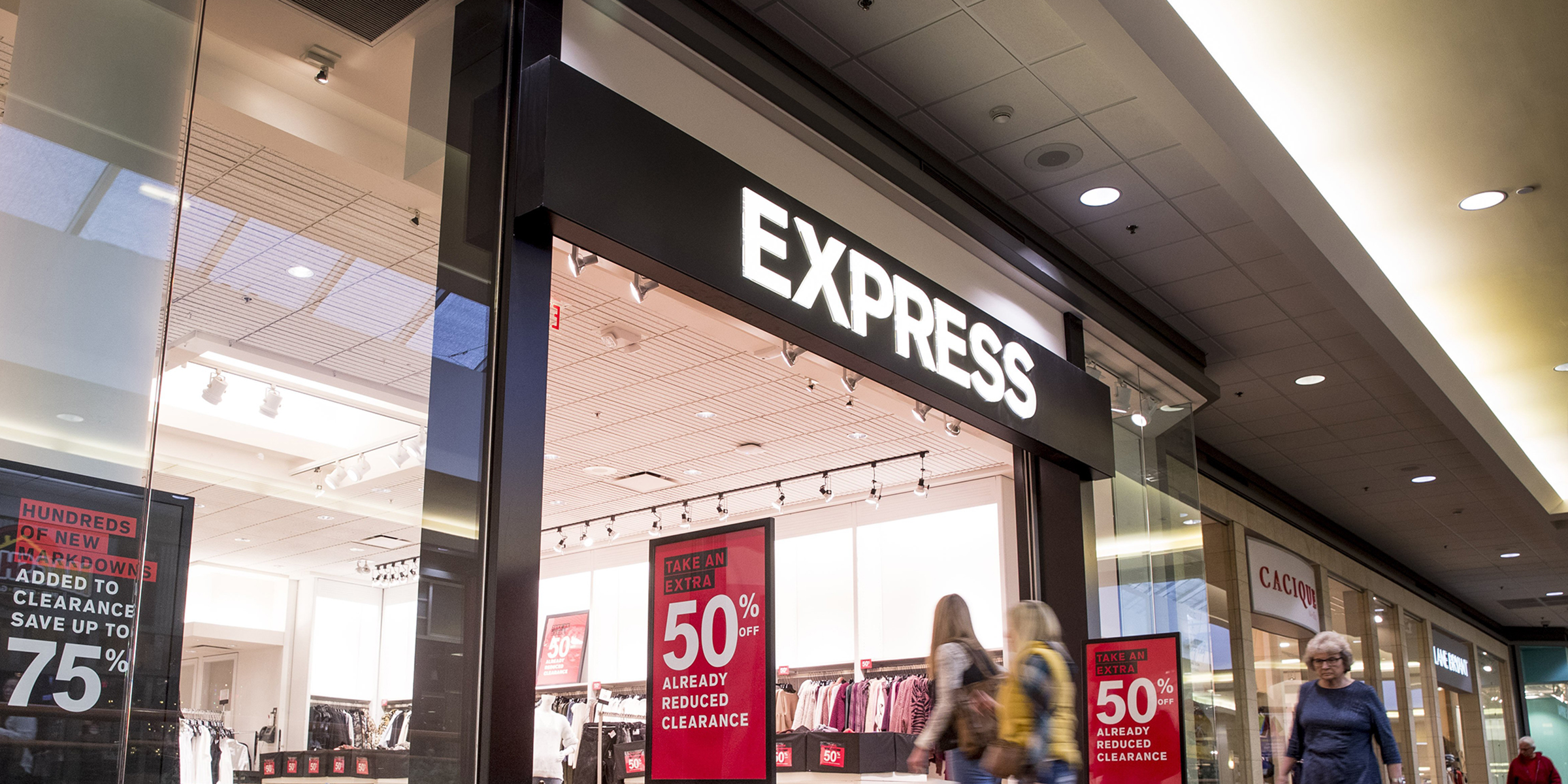 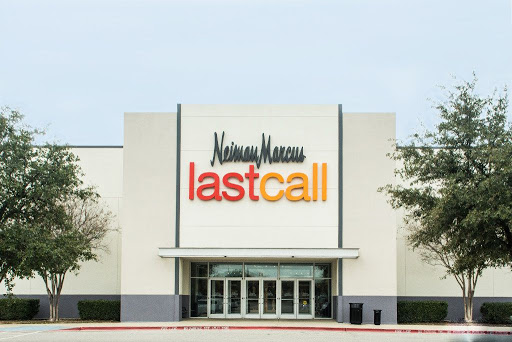 It really will be the “last call” with Neiman Marcus ending 22 of its off-price Last Call stores, so go while you still can. 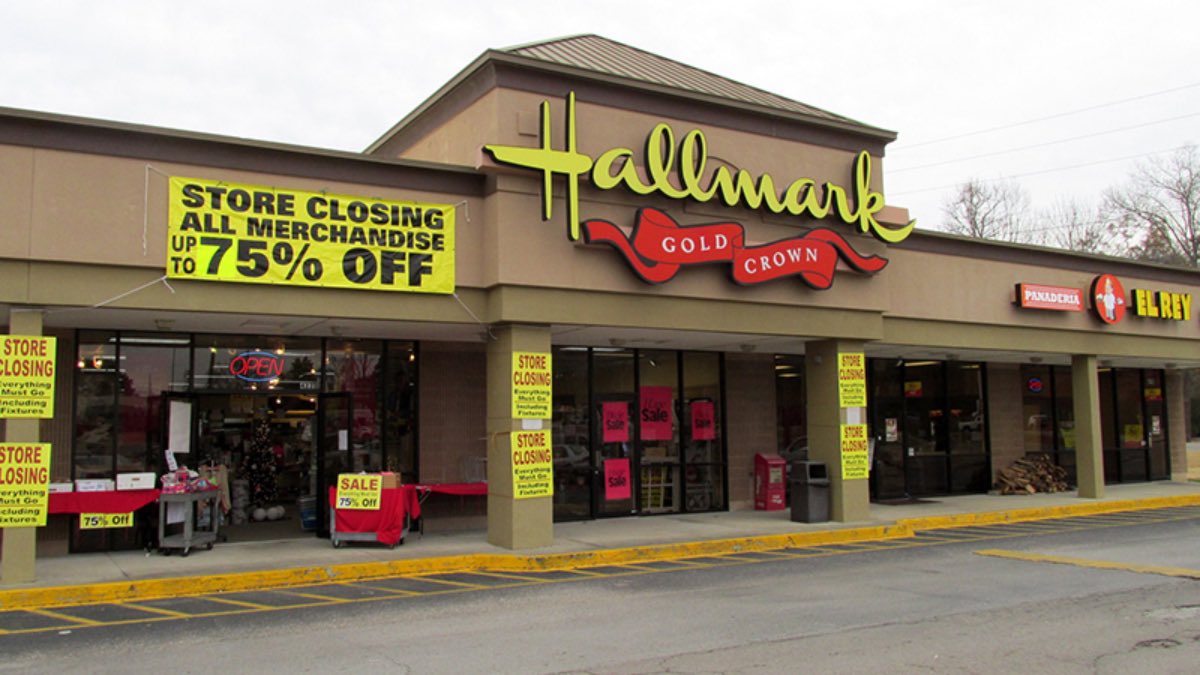 Due to slumping sales in greeting cards, 16 Hallmark-branded US stores will close in 2020. The possible reason is people celebrating important events over social media. At least Hallmarks’ movie business is going strong. We are sure that for every store shut down, another five Christmas films will be made. 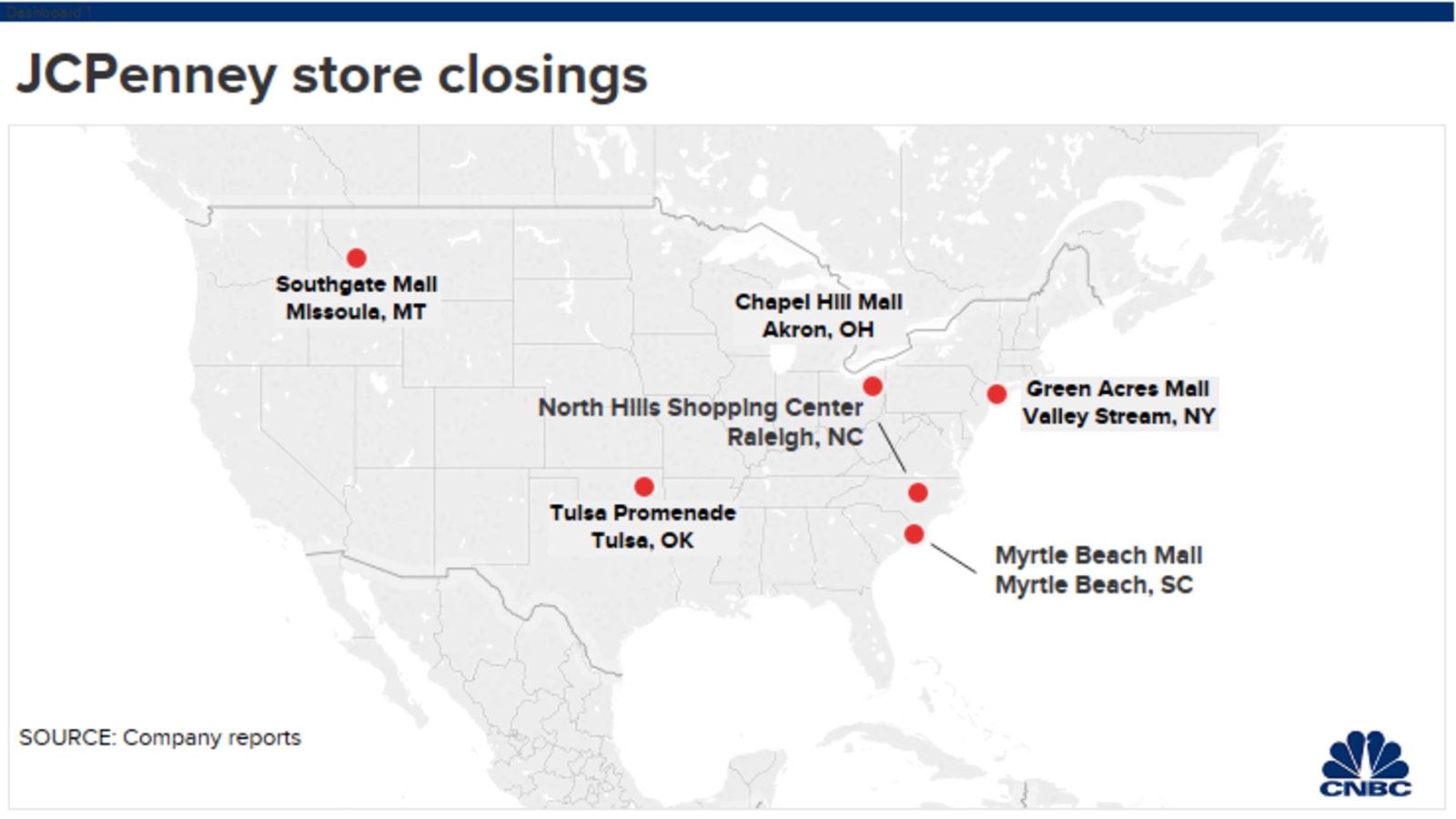 By April 24, the clothing retailer, JCPenney, planned to shut down a store across six states. These include Montana, North Carolina, South Carolina, Ohio, Oklahoma, and New York. 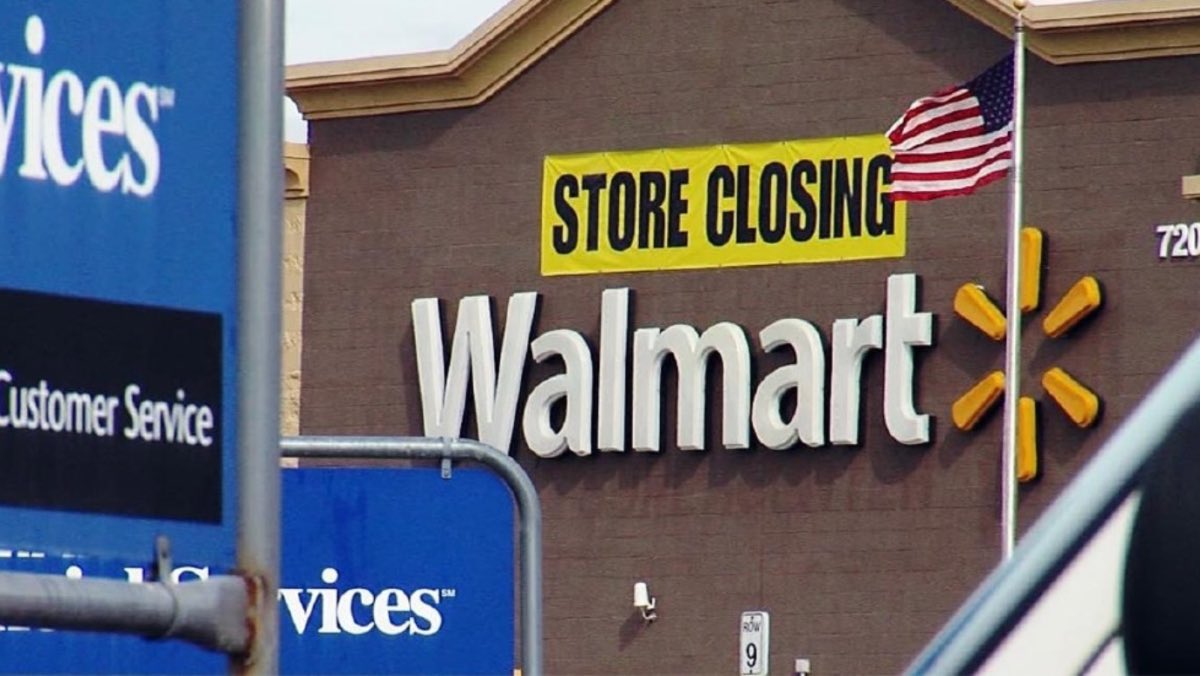 We never thought we’d see the day where Walmart shut down anything. By April, the big box store wanted to close a store in Ypsilanti, Michigan, and two in North Carolina at the towns Lumberton and Wadesboro. The decision will, unfortunately, affect hundreds of employees.