New Yorker Converts a 1965 Greyhound Bus Into A Tiny Home

Quick little fact about the Greyhound bus: Greyhound Lines, Inc. is an intercity public bus system serving more than 3,800 destinations across North America – often the main means of intercity travel amongst most Americans. The company’s first route began in Hibbing, Minnesota in 1914, and the company adopted the Greyhound name in 1929. Since then, they’ve become a household name and as they age out of service many people seek to repurpose them. 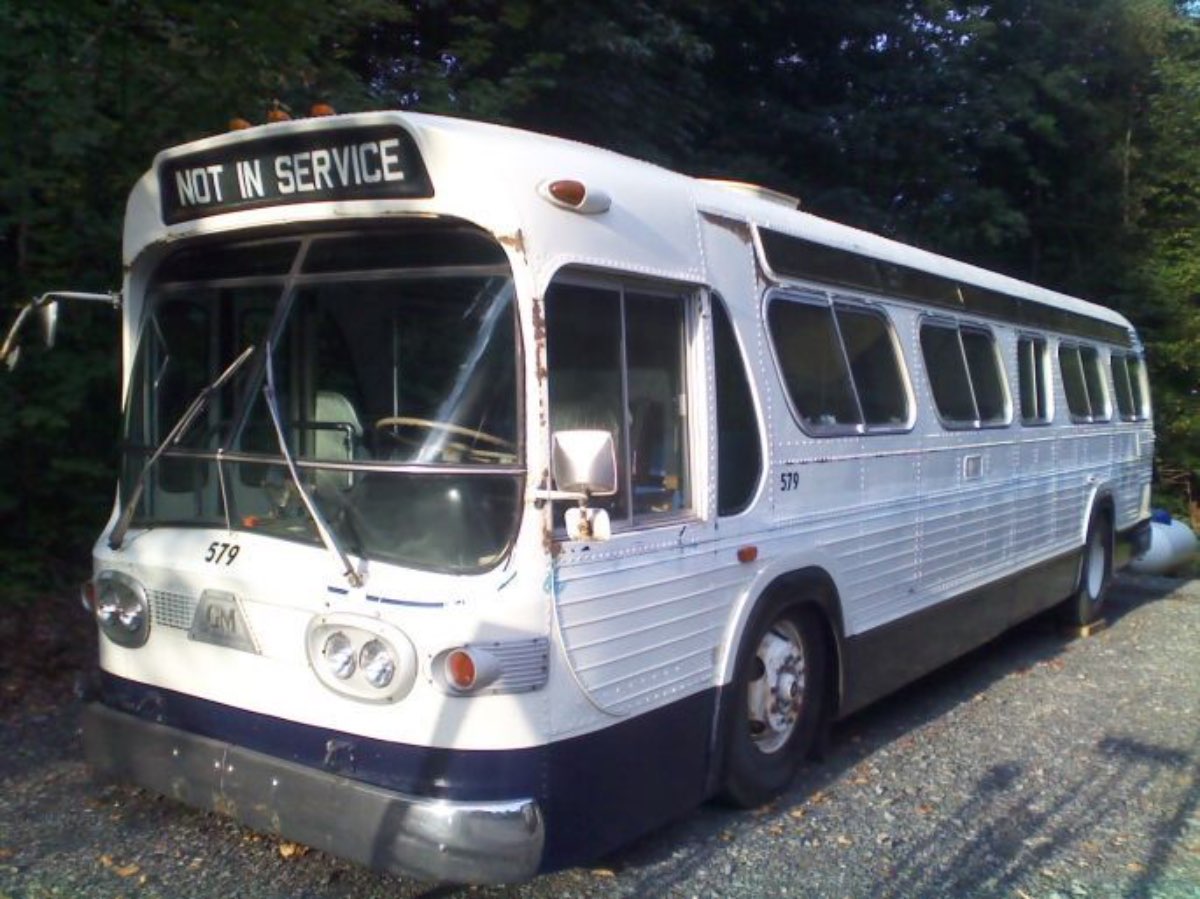 Jessie Lipskin was a 27-year-old living in Manhattan, New York when she decided that the big city felt a little too cramped. She needed to make a change, and a big one. Most people would have gotten a dog, or changed jobs. But not Jessie, she had other plans. She wanted to repurpose this Greyhound and live in it! That’s ambitious right there. You’re going to be shocked at the outcome of this transition. Talk about a feel-good story! That last few slides that show off the renovation are what you’re waiting for. It’s an amazing transformation. Enjoy!