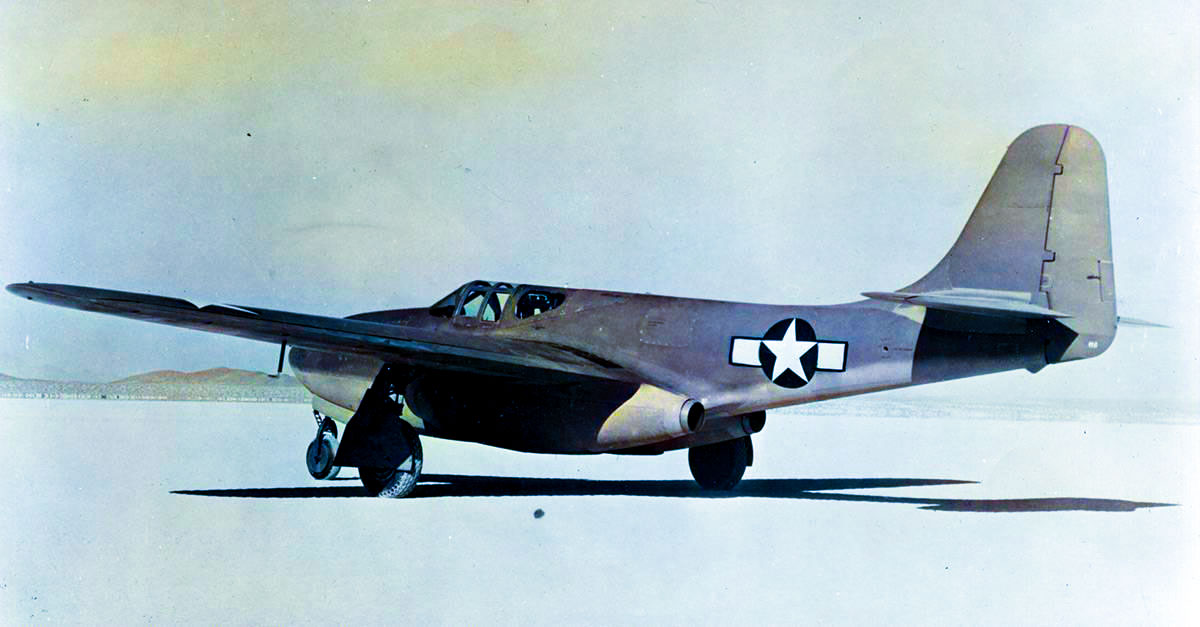 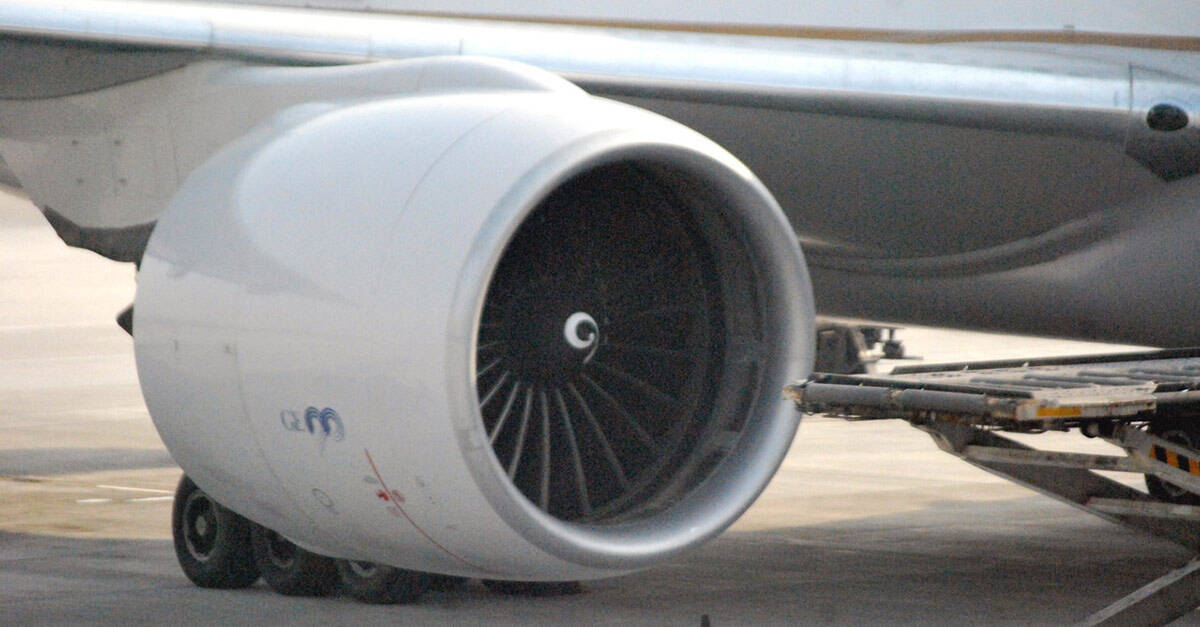 The power of one jet engine is equivalent to 28 Formula-1 race cars. 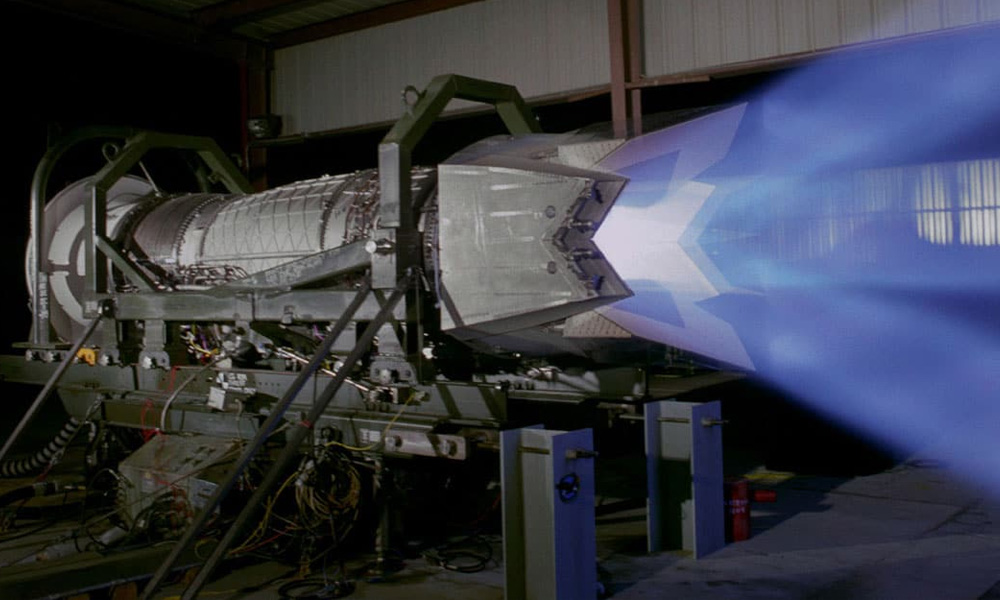 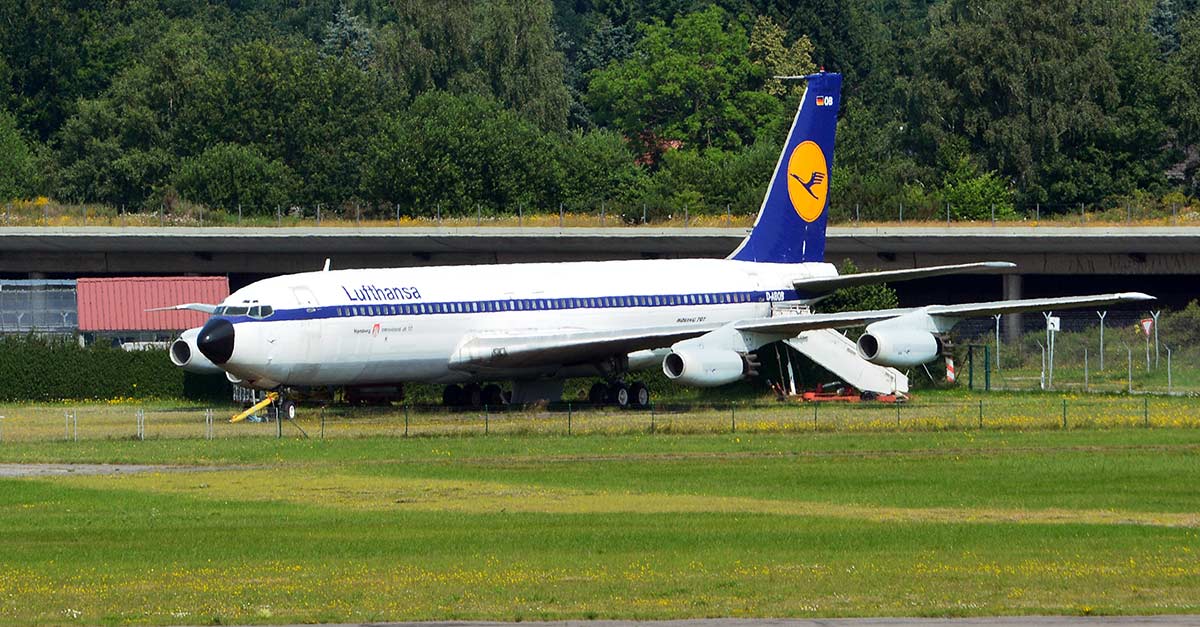 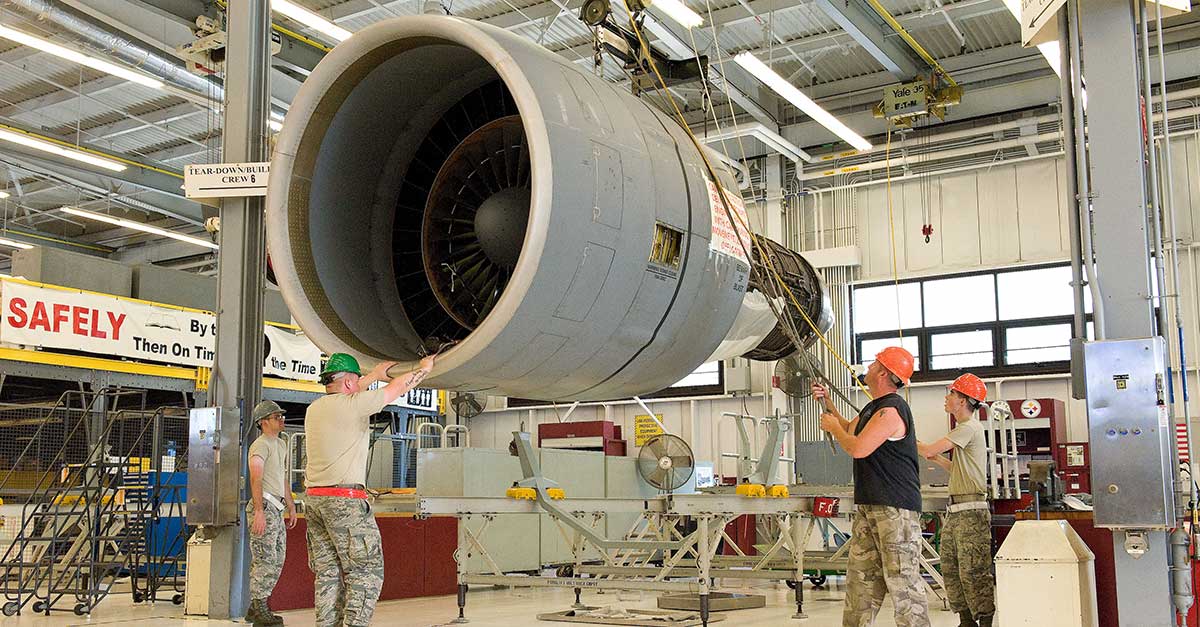 A jet engine can be replaced in 24 hours, if a backup is on hand. An engine that needs to repaired and replaced has a timeline of nearly two months. 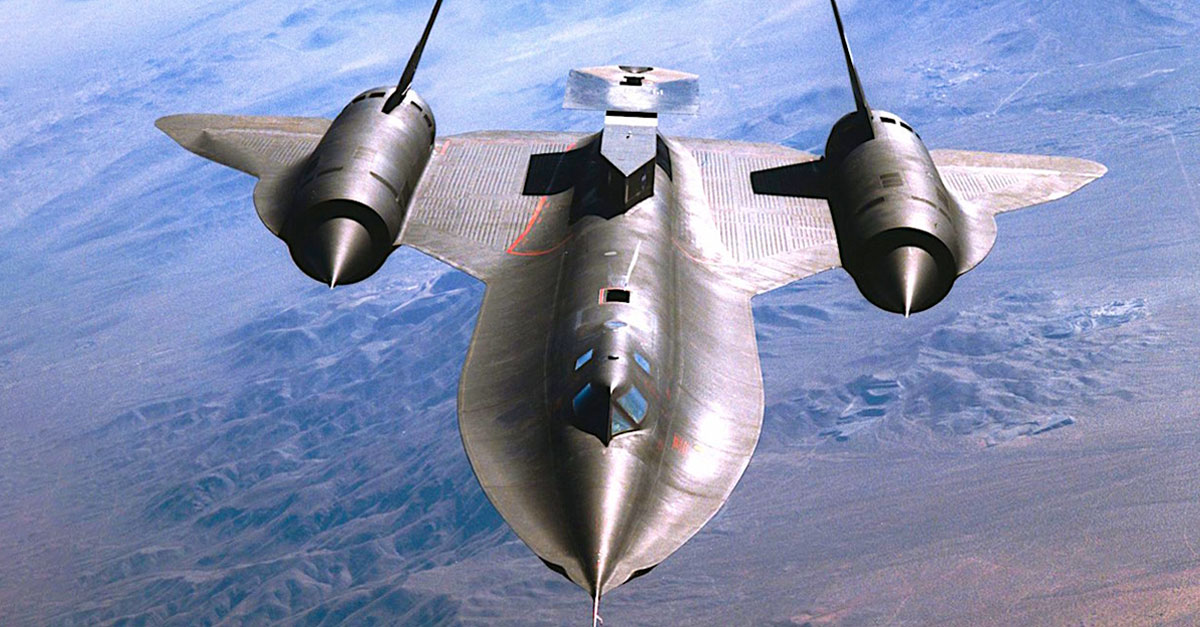 The Pratt & Whitney J58, two of which powered the fastest aircraft of all time (SR-71 Blackbird), weighed 6,000 pounds.

There Are More Than 40,000 Parts In Jet Engines 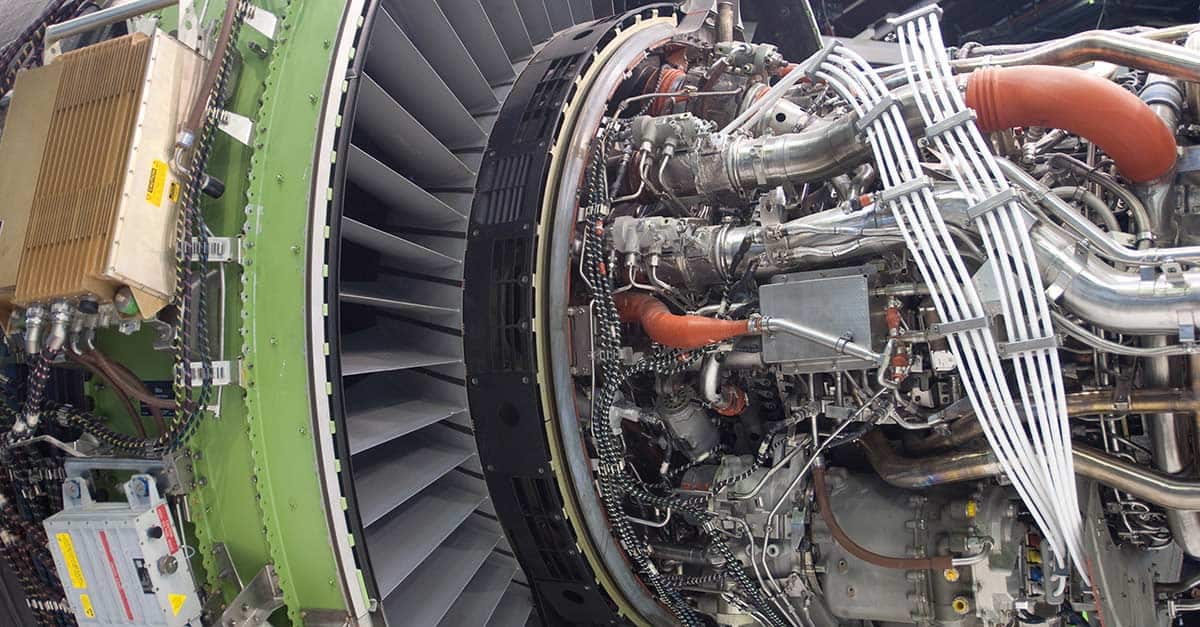 A jet engine consists of over 40,000 parts. The largest of which is the air intake duct, which can measure up to 18 feet in diameter and 12 feet long in some of the largest engines. 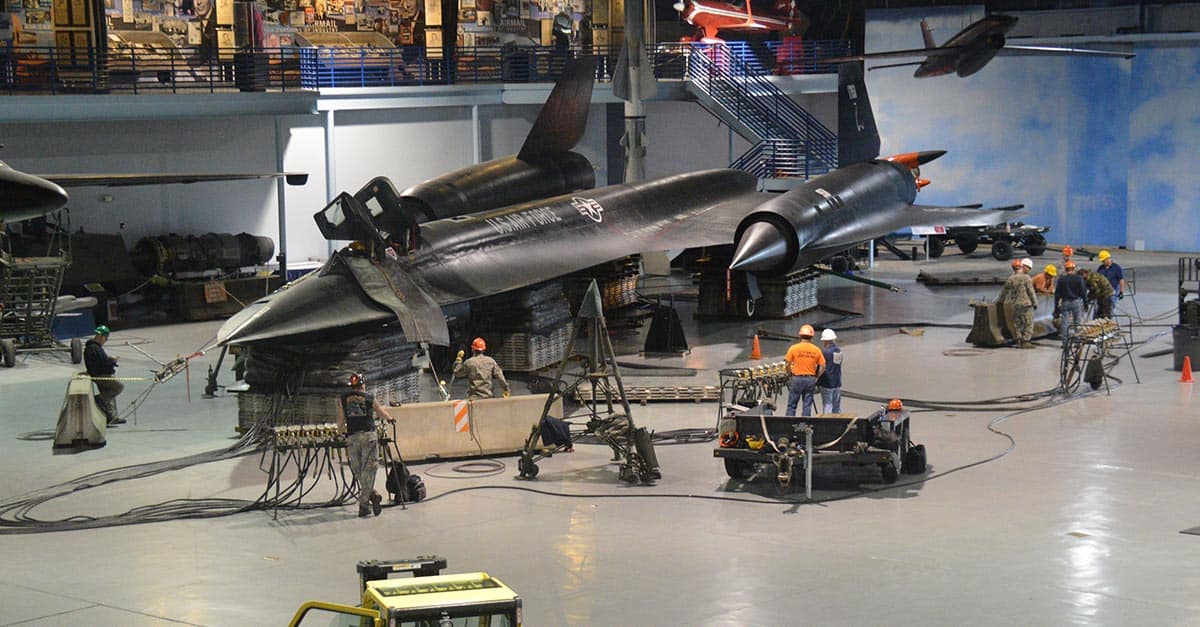 A typical hangar used for engine maintenance on passenger jets is the size of six football fields, or roughly 130,000 sq. feet.

General Electric Built The Biggest Engine In The World 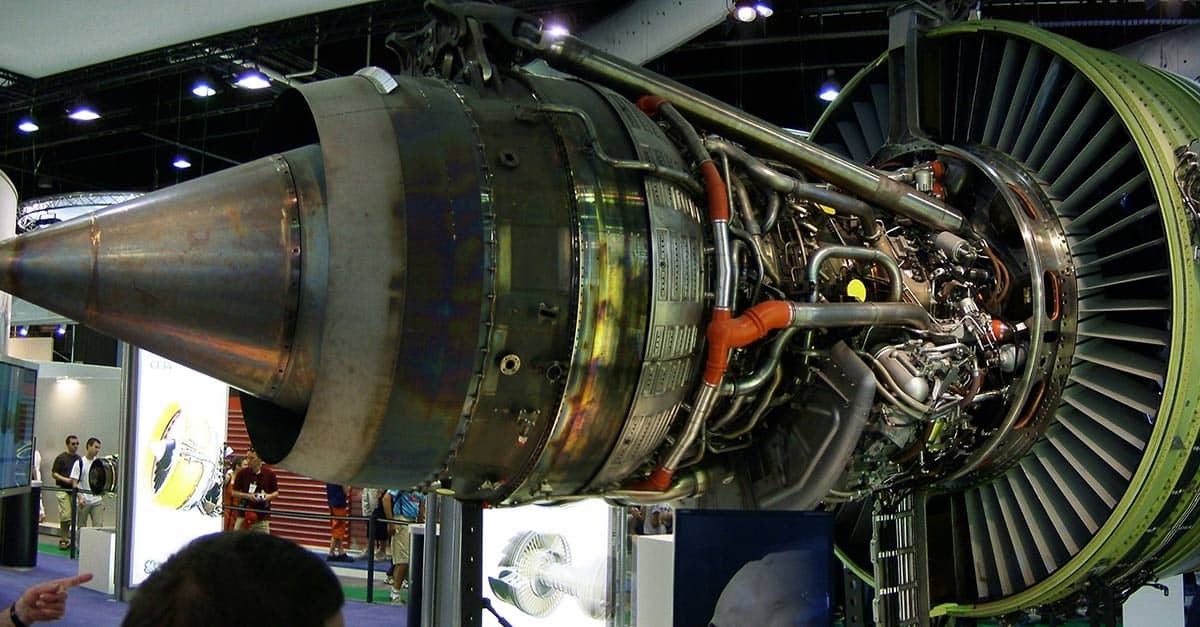 General Electric’s GE90-115B is currently the biggest engine in the world. It has a diameter of over 10.5 feet and 11,500 pounds of thrust to power the massive Boeing 777s. 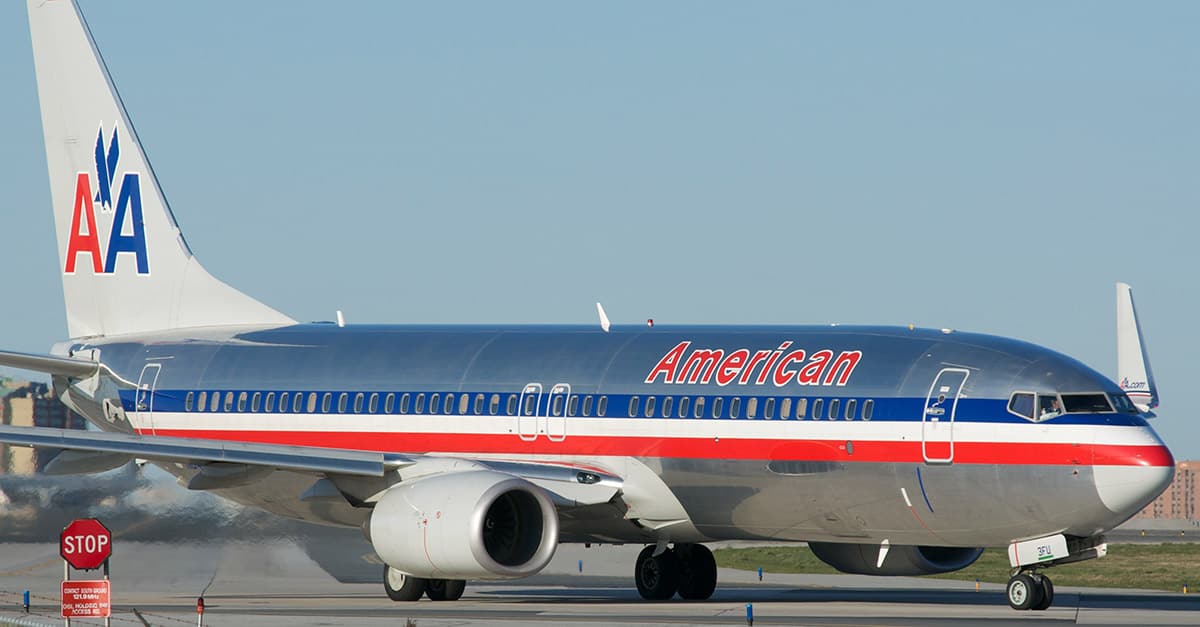 If you live these, here are 50 little known engine facts!