Female Olympians Through The Years 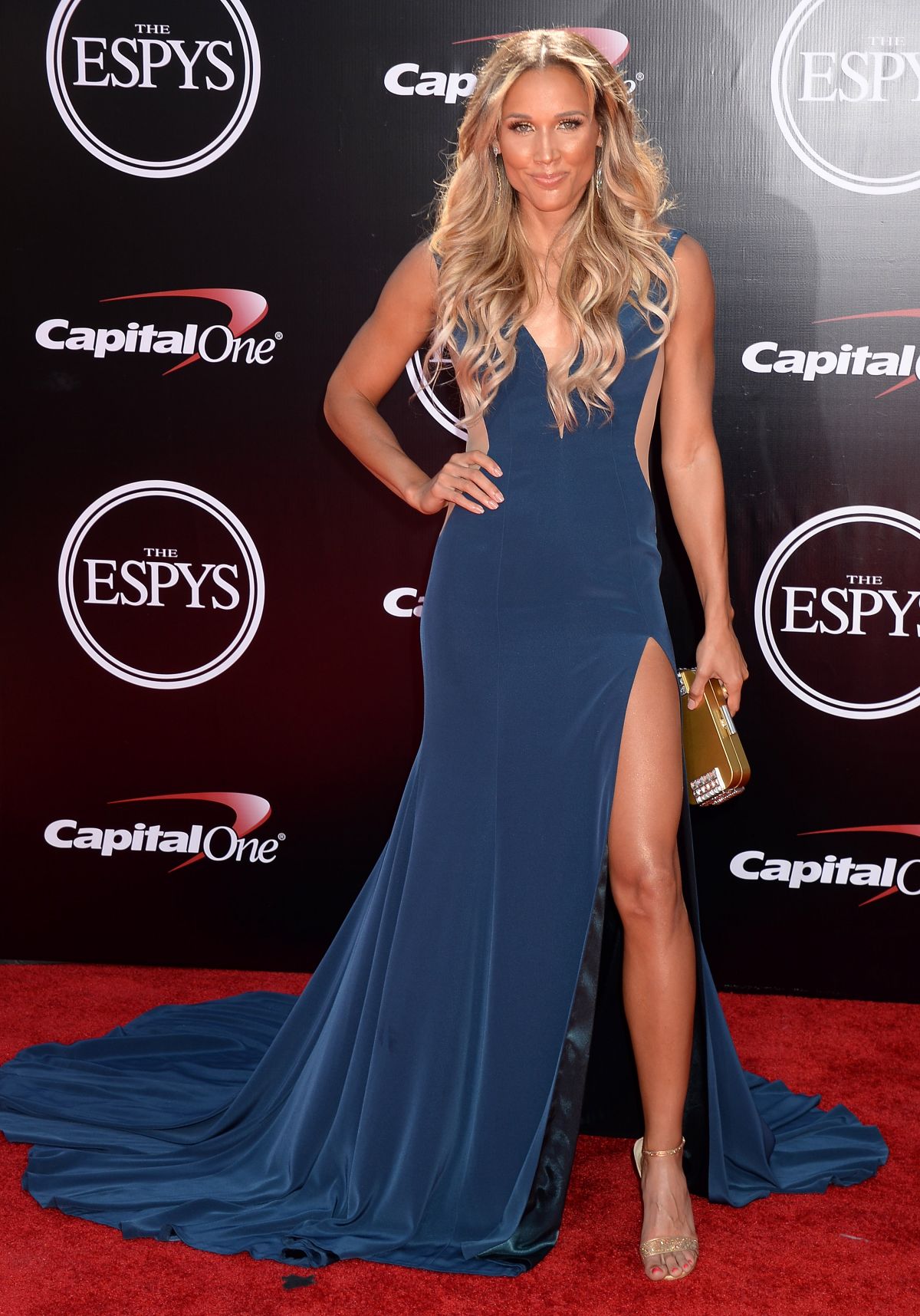 Lolo Jones started as a hurdler who concentrated on 60-meter and 100-meter hurdles. Jones studied at Louisiana State University and managed to win three NCAA titles while attending. In 2008, she competed in the Beijing Summer Olympics. Jones tripped on the penultimate hurdle, receiving seventh. Undeterred, she continued running and got a spot in the 2012 London summer Olympics where she got fourth place in the 100-meter hurdles finals. While this was happening, Jones also practiced bobsledding, which Elana Meyers introduced to Jones in 2008. She joined the U.S. national bobsled team in 2012 along with three other track and field Olympic athletes Tianna Madison and Hyleas Fountain. Jones’ team was selected to compete at the Sochi 2014 Winter Olympics, where she became the brake woman. Jones is one of a few athletes in the world who have competed in both the summer and winter Olympics.