Every one of these cars has two things going for it – 1) it’s a luxury automobile, regardless of its era and 2) there’s a neat fact about it that you probably don’t know. So, without further ado – enjoy these neat facts about luxury automobiles. Check them all out! 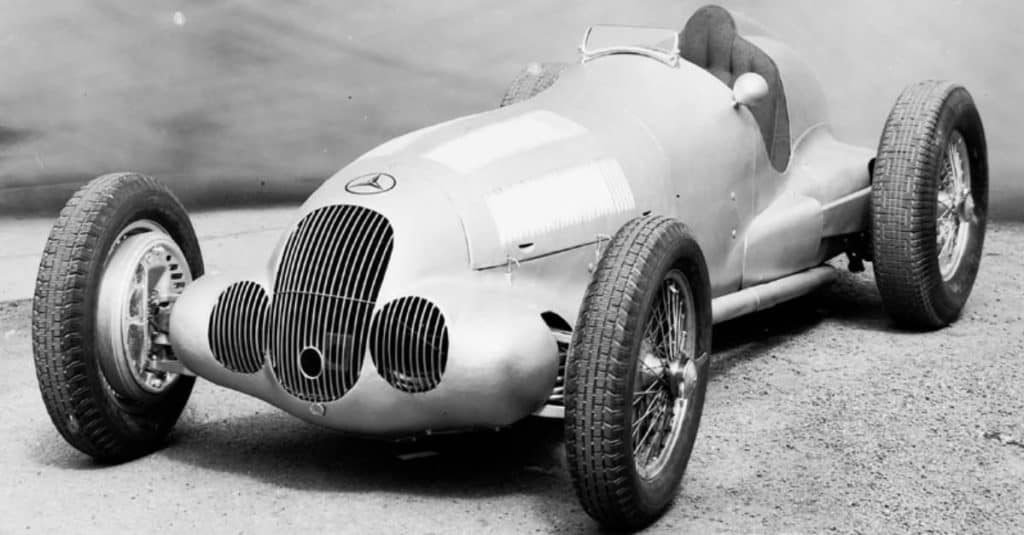 25.Fastest Speed Recorded on the Autobahn was 268 MPH by Mercedes W125

When you think precision automotive engineering, your probably at least spare a synapse or two for the glories of the German car industry. And when you think speed, you definitely think the Autobahn—those magical highways without hard speed limits, where a man can push his ride to the limit, every time. What you probably don’t know is the long history of absurdly high speeds on the Autobahn.

Case in point: one of the highest recorded speeds on a public roadway was set by a Mercedes Benz W125, which reached 268mph on the Autobahn. In 1938. In an era when telephones were still a novelty, they were outstripping most modern supercars. Kinda makes you think . . .