50 Most Dangerous Drivers of All Time 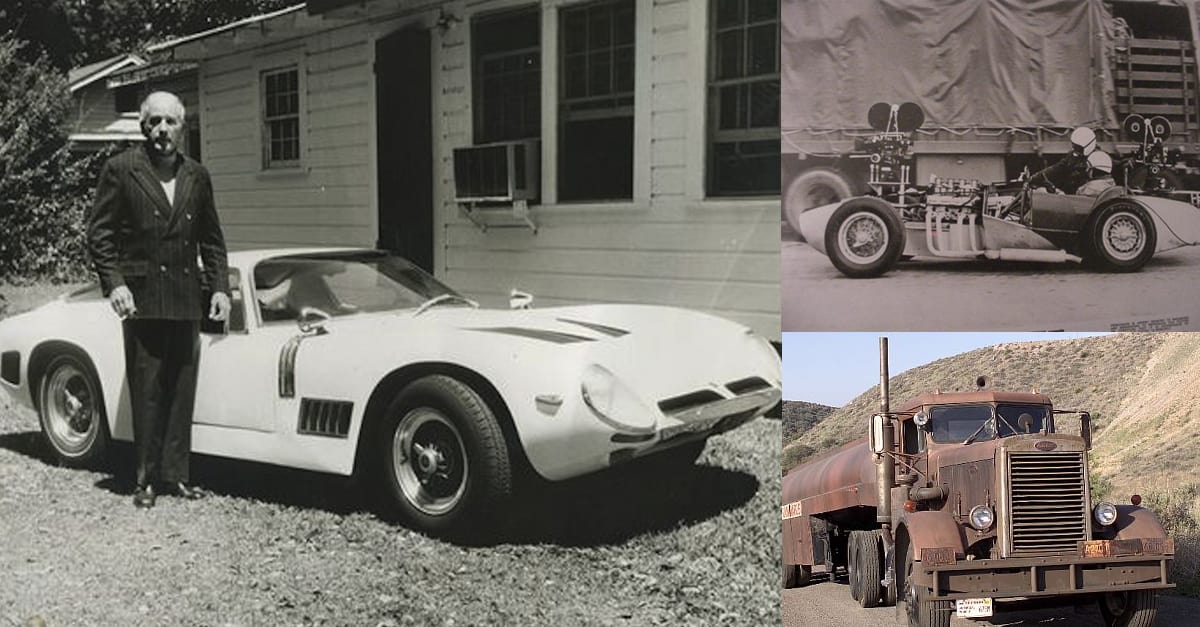 Don’t let the photo fool you. Carey Loftin was one of the most dangerous drivers of all time. However, he stuck to taking out road rage aggressions on film. That’s right, he was one of the most prolific stunt car drivers to grace the movie industry. Some of his roles include driving for Steve McQueen in the hit movie Bullitt (1968 390 V8 Mustang), as well as playing truck driver for Steven Spielberg’s Duel. You may remember him from other films like, It’s a Mad, Mad, Mad, Mad World, Vanishing Point, and Disney’s The French Connection and Love Bug. Also Carey was the driver of the truck which killed Edith Keeler in the famous Star Trek episode, The City on the Edge of Forever. To top it off, when he was 68, he was the driver of the black Ferrari in the car chase scene for the movie Against All Odds. Our grandparents will never be this cool.