It’s been around since Lyndon B. Johnson was in office, and it seems to get better through time. The Dodge Challenger has been a favorite of so many people (car enthusiasts and not) for so long, that it’s hard to see how exactly it has changed over the years. Well, that’s what we’re here for. Click through to the end to see the amazing transformation of the Dodge Challenger since its inception. 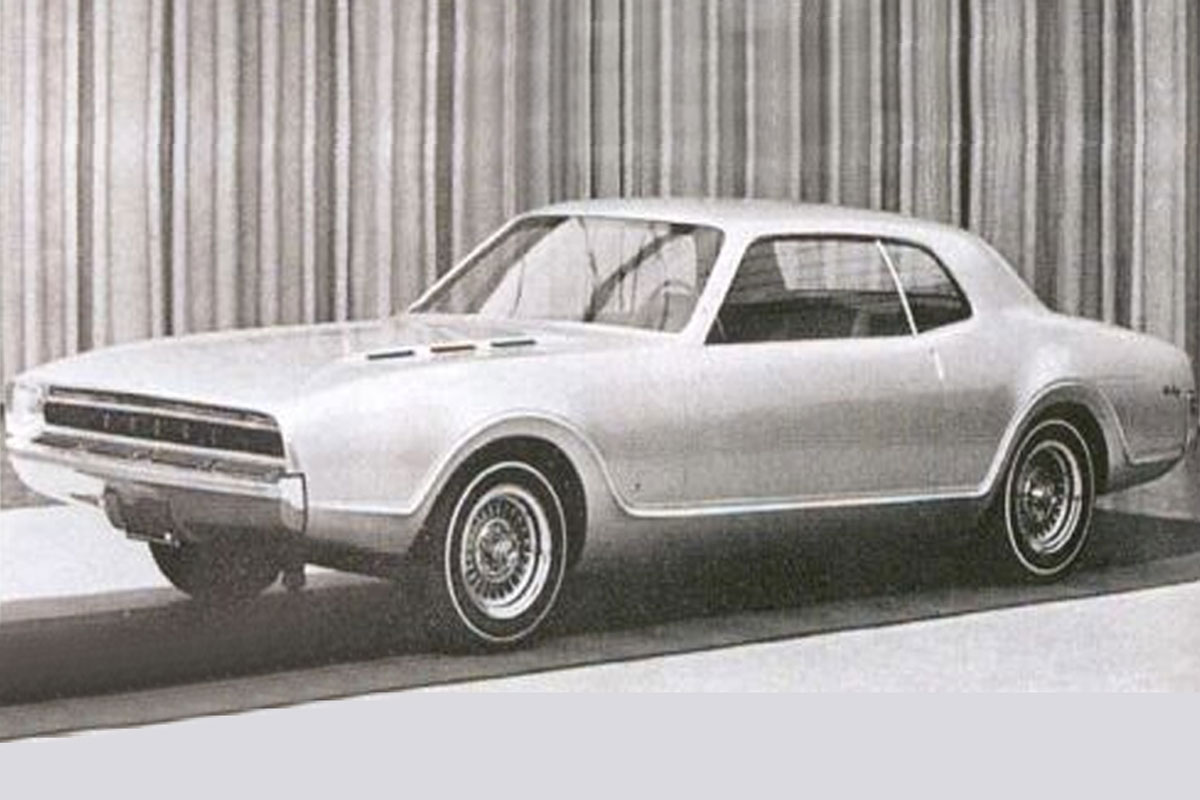 GM planned to roll out the Camaro and Firebird in 1967. These vehicles emphasized performance with engines ranging from 396 and 400 cubic inches. In response, Ford released the Mercury Cougar, which could hold a 390ci engine and was an up-market version of the Mustang. Chrysler also had Plymouth revamp the design of the Barracuda. In 1968, they released the popular Road Runner. Chrysler, however, wanted an upmarket version of the Barracuda to compete and commissioned Dodge. The new car had a long wheelbase E-Body. The exterior of the vehicle was designed by Carl Cameron, who also came up with the 1966 Dodge Charger. Chrysler picked Bill Brownlie’s skin proposal. By 1967 clay models for the new “pony car” were created, and by the end of 1968, mockups resembled close to what was released. Chrysler was about to give birth to the Dodge Challenger.