35 Foreign Cars You Can’t Own In the USA

If you’ve ever been to Europe or Asia and taken a good, hard look at the vehicles driving around – you’re bound to notice there’s some cars you’ve never seen before. Sure, some styles just don’t sell well in the States and so they are not marketed. But there’s also a select amount of cars that are not allowed to be sold or are banned entirely from U.S. soil. Which is odd, but interesting. Check these out, some of the reasons why might just shock you! 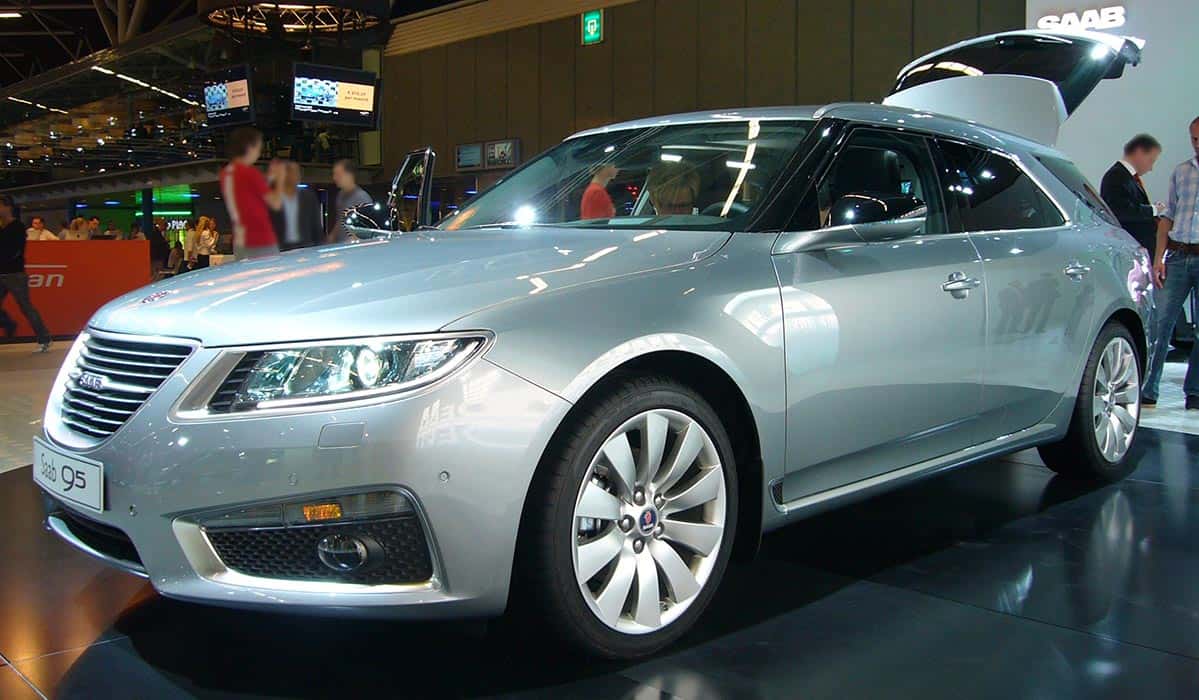 The Sportcombi made quite a splash at the 2011 Geneva AutoSshow. Since it was the crowd darling it subsequently became one of the most sought after cars in the United States. Saab promised to make it happen as soon as production finished. However, they ended up in bankruptcy with a very few Saab 9–5 Sportcombis being produced. Still, enthusiasts looked for them everywhere (even auction), yet were met with challenges because Sportcombis had such a low production run. An extra layer of difficulty was added when United States banned the Sportcombi for reasons unknown. Today it’s impossible to procure one at all.