John Cena rose to fame as a pro wrestler – and a darn good one at that. But he has since then pivoted into a successful acting career. This is what is making Cena a household name these days – that and his charity work. One aspect of the WWE champion that most are unfamiliar with is his vast car collection. Well, it’s time to familiarize yourselves with it because it’s too good not to show off. Enjoy. 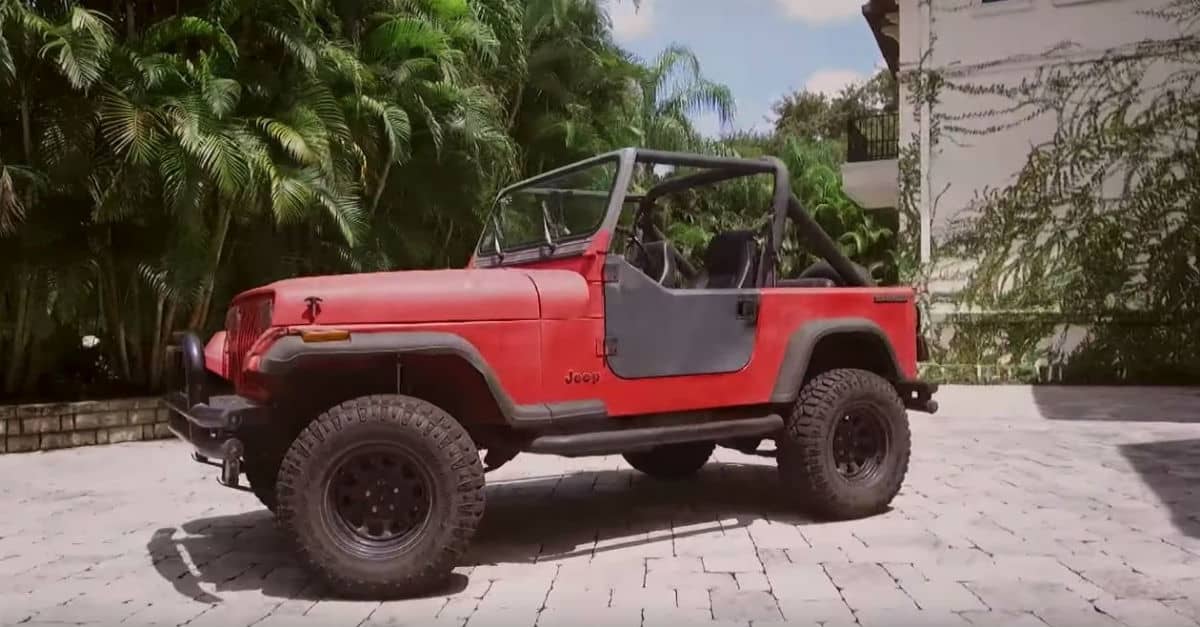 When John won his first WWE paycheck, the 1989 Jeep Wrangler was the first thing he purchased. For him, it is a symbol of how far he has come, how hard he has worked, and his humble beginnings. There isn’t anything special about the vehicle, but it must hold a special place in his heart.