What’s a cool car if there’s not a cool name to match? That’s half the battle in winning over the public, is naming it something gnarly. No one wants to drive the Saturn Vue or the Nissan Juke. Everyone wants to drive the Dodge Demon! Whoever invented these car names probably deserves a raise, if not at least a pat on the back. Check them out! 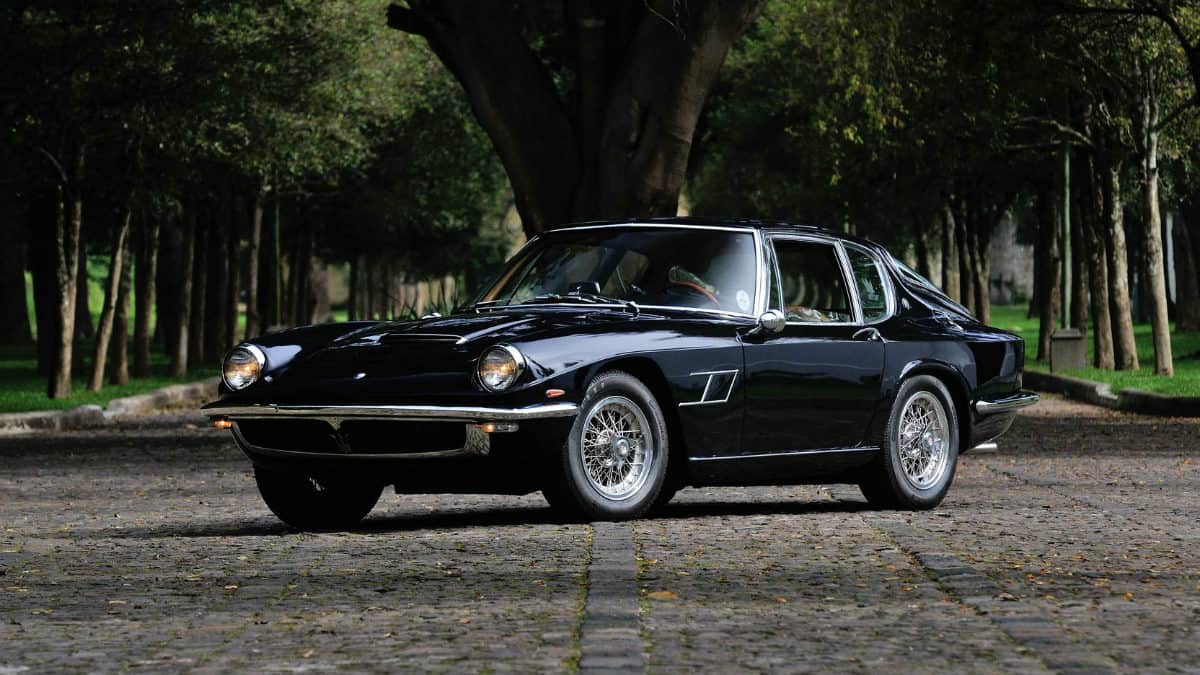 The Mistral is a 2-seat grand touring car produced between 1963 and 1970 by Italian car manufacturer Maserati. Named after a cold northerly wind in the south of France, it was also the first vehicle in a series of classic Maseratis to be given the name of a wind. This was the luxury car to drive between 1963 and 1970. The Mistral was a Gran Turismo two seater. Finding one today can be a bit difficult. There were only 828 coupes produced during the production run.

If you want to find a Mistral Spyder its almost impossible. Only 125 of those were made. So we know the Mistral is named after a wind. But do we know why? We do. All two seater Maseratis were named after winds while four seater versions were named after race tracks. The trademark trident logo is a nod to their roots. Their home town of Bologna Italy features a statue of Neptune holding a trident in the town center. If you want your own Mistral, be prepared. You will need about $200k and will have to pay shipping too.