Declassified: These Are Real UFO Photos from the CIA

We’ve all heard of UFO’s at this point. But what’s the story? Let’s start from the beginning and then we are going to show you some photos that the CIA released recently. Certain folks would describe a UFO as, “An unidentified flying object is any aerial phenomenon that cannot immediately be identified or explained. Most UFOs are identified on investigation as conventional objects or phenomena. The term is widely used for claimed observations of extraterrestrial spacecraft.” 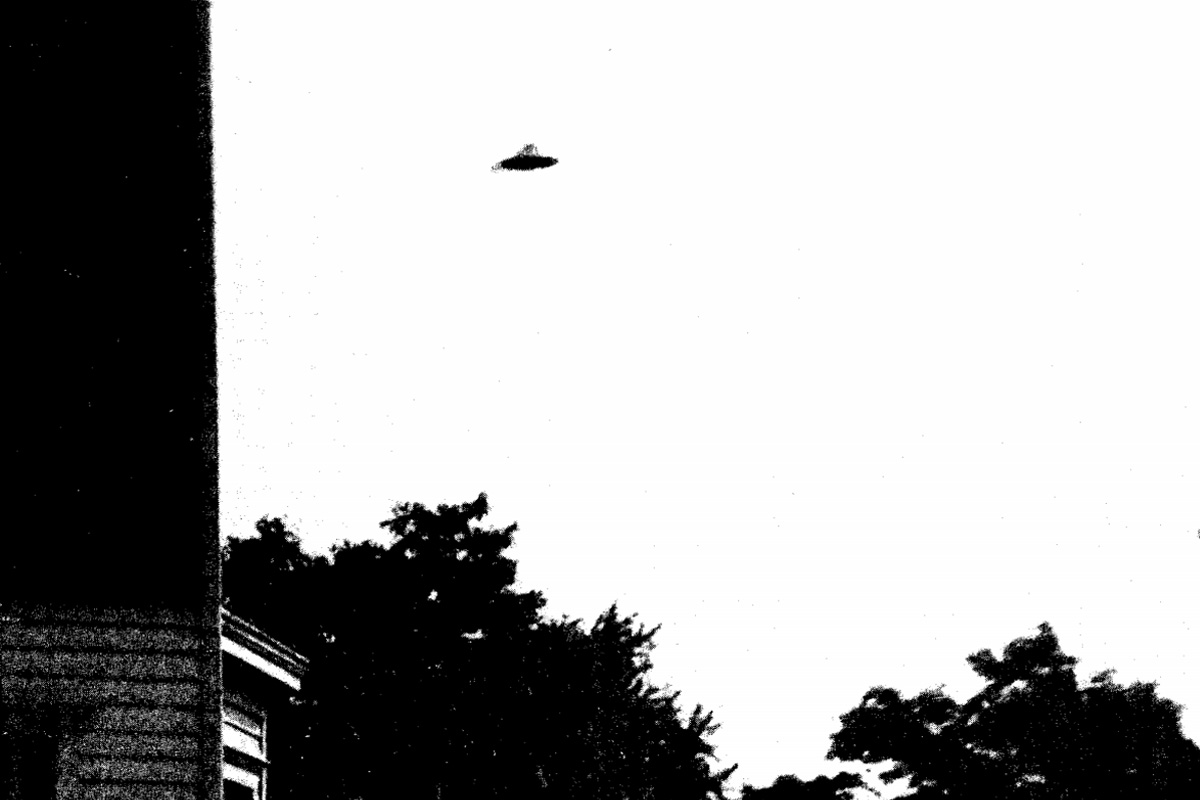 On June 24, 1947, Kenneth Arnold was flying his private aircraft and witnessed what he describes as objects that looked like saucers skipping on waters near Mount Rainer in Washington St in subsequent interviews. Newspapers shortened his description of “flying saucers” and “flying discs,” which popularized the terms in the United States. It was the first major report in the U.S. of an Unidentified Flying Object (UFO) sighting. It struck a cord with those members of the government who became aware of the phenomenon. This was the first in a long line of curious events and sightings.