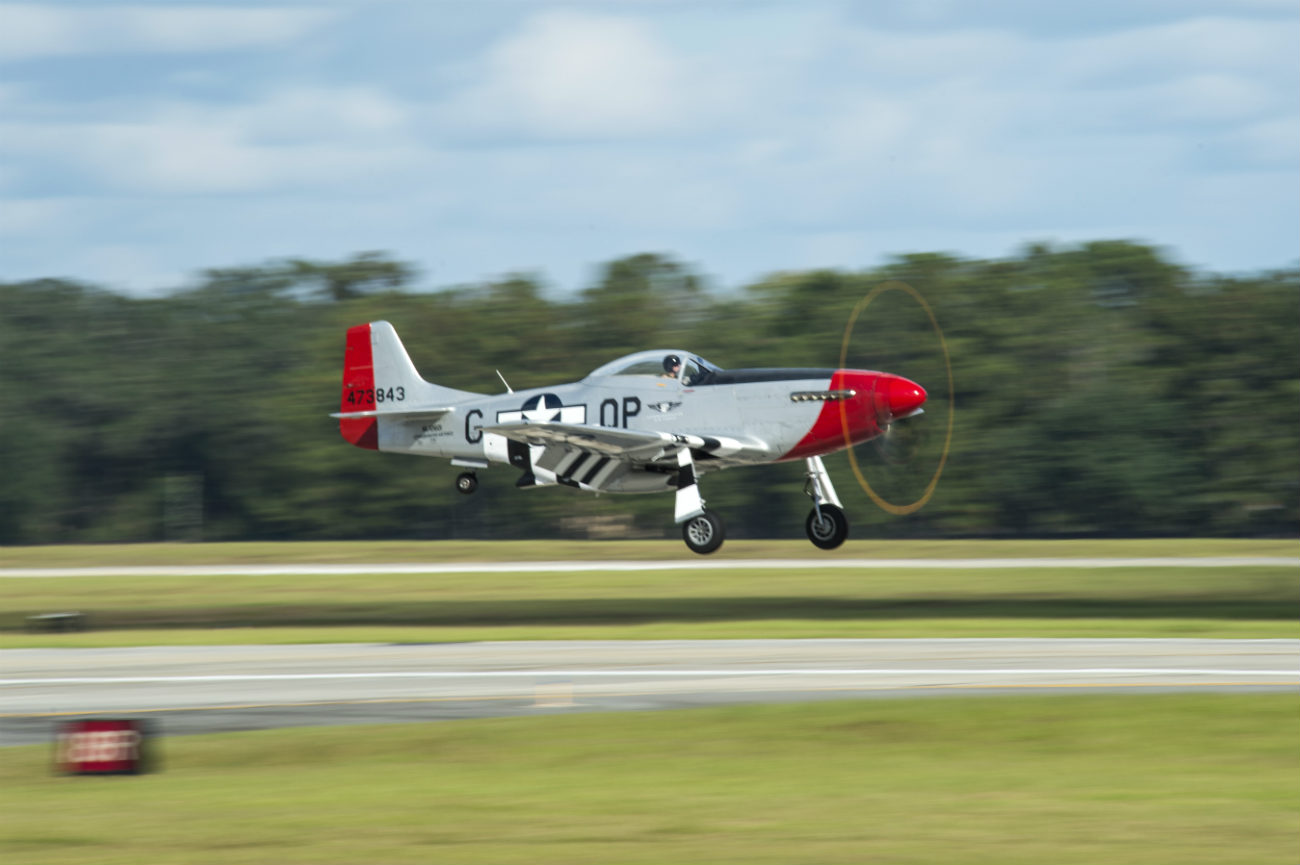 The P-51 Mustang is a North American classic, originally built for the British during World War II as a medium-altitude fighter. However, the Mustang performed much more than those duties. The addition of the Rolls Royce Merlin engine (and later the Packard V-1650-7), allowing it to reach higher altitudes with greater power. The Mustang was key in reconnaissance missions.

Also, it escorted many bombers throughout several wars thanks to its long-range capability. The P-51 has recently become a highly sought after warbird with complete, historically accurate restoration becoming an industry of its own. These restored Mustangs can fetch upwards of $1 million on the aviation market. With a max speed of around 430 miles per hour, this military aircraft for sale is sure to deliver a good time for those lucky enough to get in the pilot’s seat. 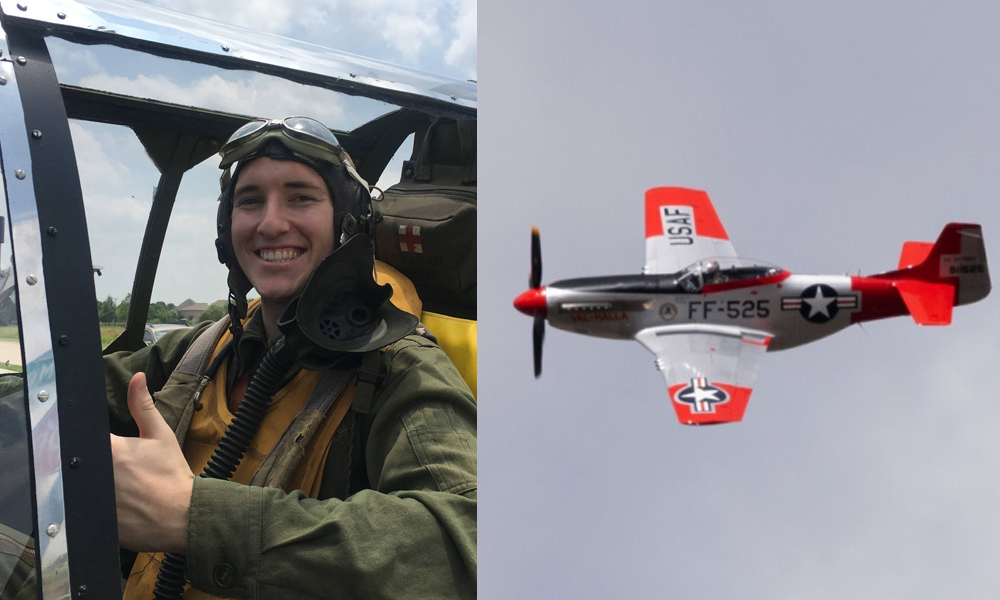